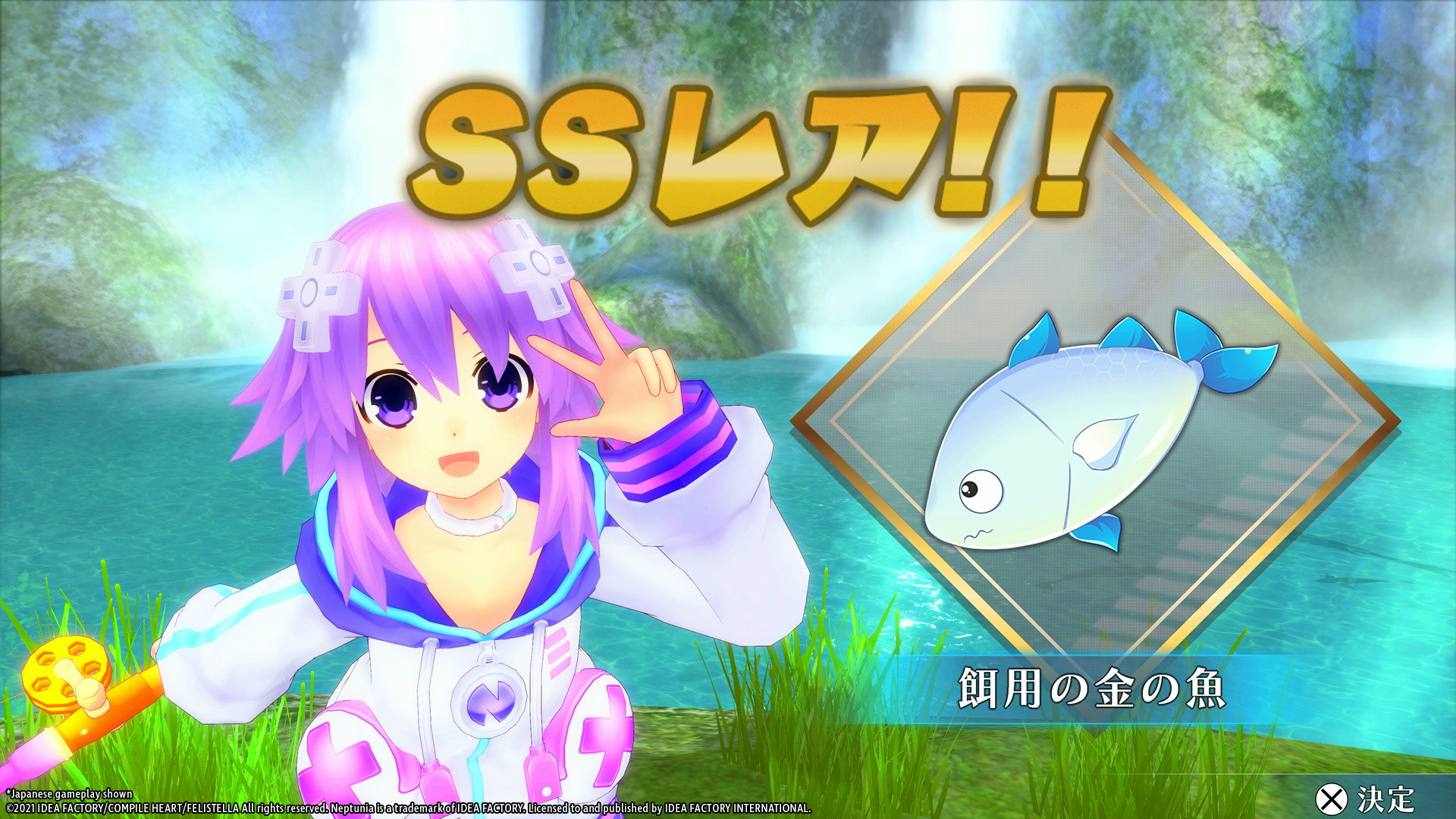 Idea Factory has published several new character profiles for Neptunia ReVerse on the game’s official website. If you’re a new player that wants to learn what the series is all about, the character profiles are a great way to get acquainted with the Goddesses and Goddess candidates of Gamindustri.

If you’re already a fan of the series, though, Idea Factory also posted some previews of the game’s enhanced user interface compared to the first Neptunia game, including the menus and tutorial system. The new interfaces are nicely modernized, and Neptune herself leads the tutorial system, so new players can learn from the best.

For more Neptunia news and all things RPG, stay tuned to RPGFan!