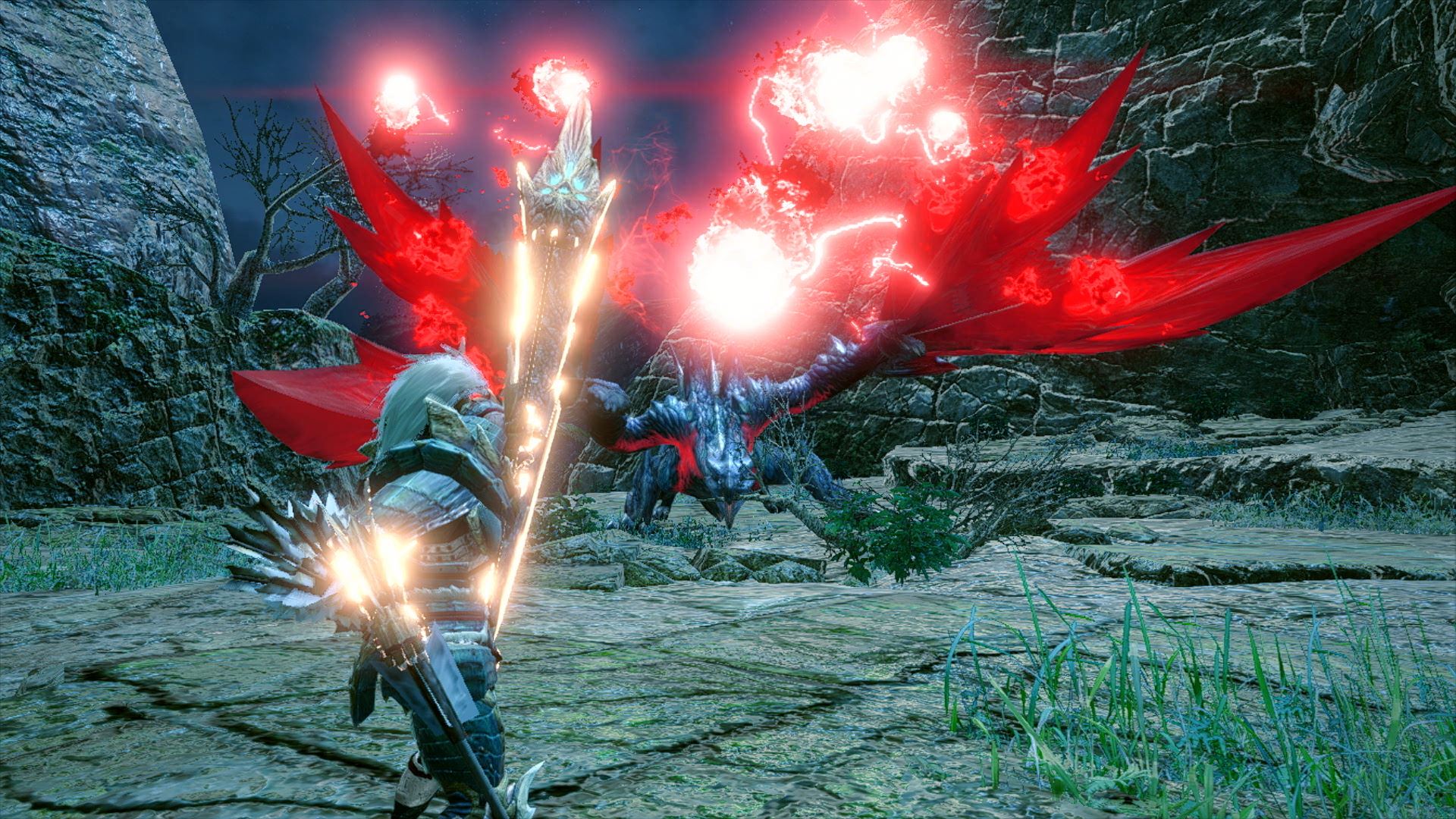 Monster Hunter‘s resurgence in the West continues with Monster Hunter Rise‘s second free title update, which brings some vicious new foes to the game that were shown off during Capcom’s May Digital Event. Version 3.0 of Rise adds a vicious new variant of Valstrax, the flagship monster from Monster Hunter Generations Ultimate.

Crimson Glow Valstrax is capable of changing the shape of its wings in order to attack from great heights. The content update also includes the electrifying Apex Zinogre, a new conclusion to the game’s story, and much more.

You can check out a trailer for Version 3.0 of Rise down below. We also have loads of new media from the update, so head on over to our game hub to see more!

Capcom has also released a new trailer for Monster Hunter Stories 2: Wings of Ruin, which sheds more light (heh) on the enraging luminescence that is affecting monsters everywhere. Alongside returning characters from the original Stories like Avinia and Frostfang, players will embark on an epic journey to understand the protagonist’s connection to Razewing Ratha, as well as the disappearance of other Rathalos and the hero’s grandfather, the legendary hunter Red.

In order to recruit new Monsties to the player’s side, you’ll have to explore the depths of Monster Dens you’ll encounter on your travels, find eggs, and hatch them into new creatures. You can then use the Rite of Channeling to pass genes from one beast to another, allowing you to customize the Monsties at your disposal.

You can find the new trailer for Wings of Ruin down below, along with new media! Once again, be sure to check out our game hub for more new screenshots.