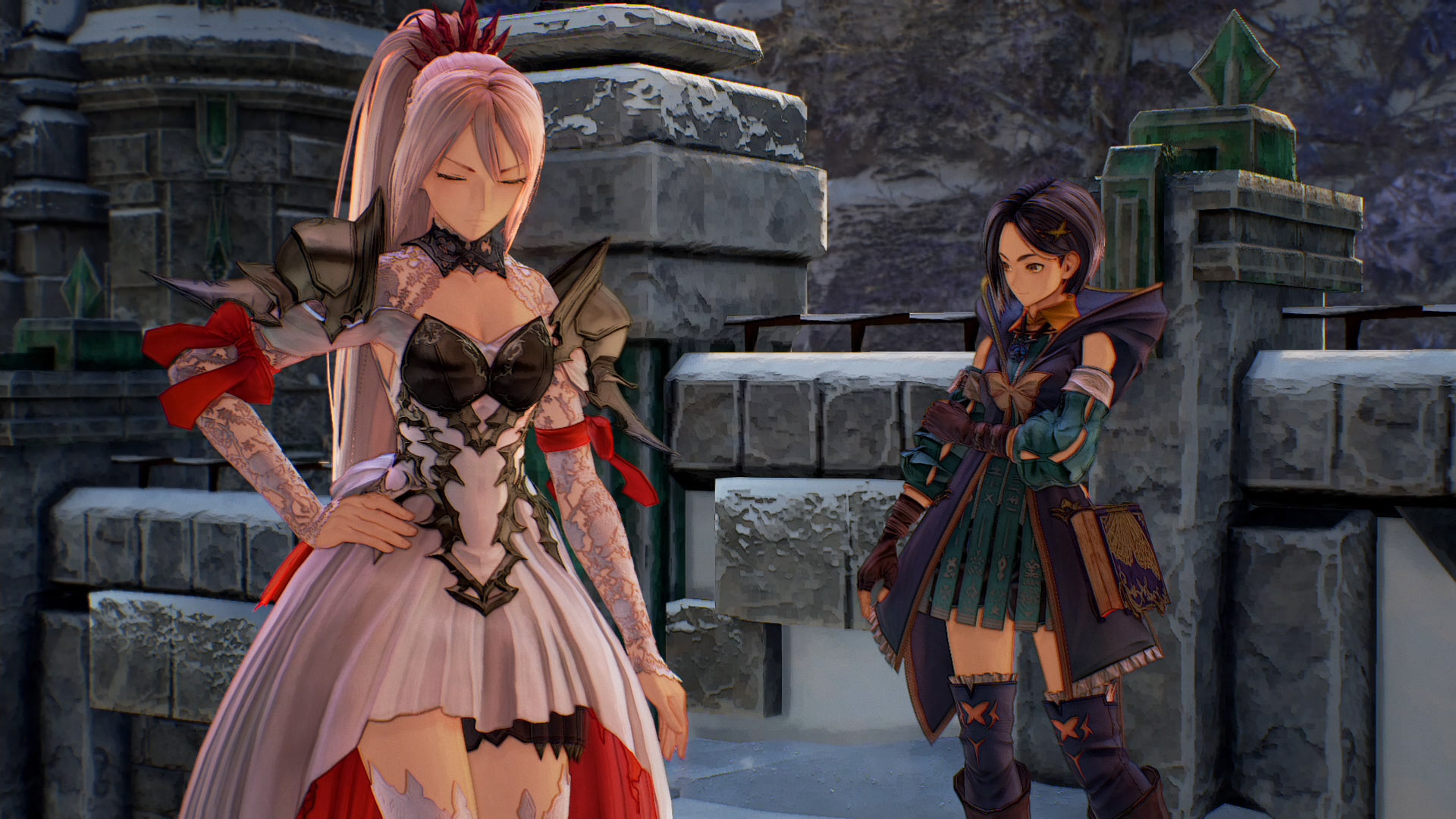 Bandai Namco has released a new trailer for the next entry in the long-running Tales of series, Tales of Arise. This latest video is all about the playable characters Alphen, Shionne, Rinwell, and Law, and shows them unleashing their powerful Mystic Artes.

Check it out below!

Bandai Namco also revealed a new support character named Zephyr, pictured below. Zephyr leads the resistance group “Crimson Crow” in Calaglia. He helps Alphen and Shionne in their battle with Calaglia’s ruler, Balseph, and is trusted by his subordinates.

Additionally, if you’re wondering what the benefits of playing Tales of Arise on a PlayStation 5 or Xbox Series X|S instead of a PlayStation 4 or Xbox One, you’re in luck! You’ll be able to experience faster load times and choose from two Priority Modes, emphasizing either framerate (60 FPS) or resolution (4K). PS5 users can also enjoy haptic feedback from their controller.

Tales of Arise will launch worldwide on September 10th for PS5, Xbox Series X|S, PS4, XB1, and PC via Steam. Stay tuned to RPGFan for more coverage of all things Tales!