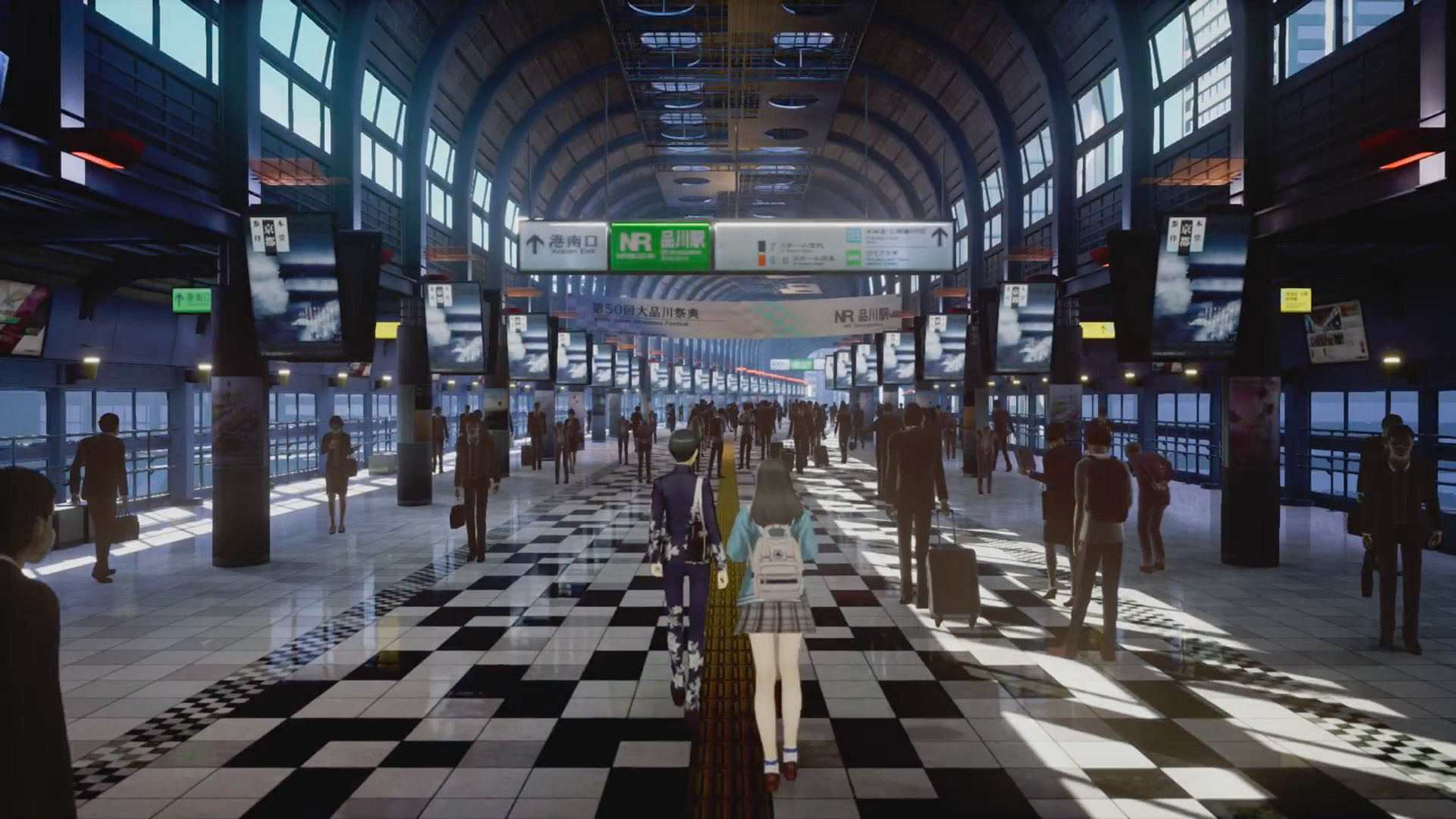 We’ve been waiting for more information on Shin Megami Tensei V, the long-awaited next entry in the venerable Shin Megami Tensei franchise, since its 2017 announcement. Fortunately, the good folks over at Persona Central have spotted what could be the title’s release date, after it was accidentally posted to the game’s official Japanese website.

According to the update, Shin Megami Tensei V will launch in Japan on November 11th, 2021. Considering that the game was announced for a simultaneous worldwide release, then it seems likely that the North American and European editions of the game will also drop on or around the 11th. We’ll have to wait and see, presumably for Nintendo’s upcoming E3 2021 presentation on June 15th.

Read on for some more fascinating tidbits about Shin Megami Tensei V, including more information on the game’s world, story, and snazzy limited edition (which will reportedly cost 14,800 yen in Japan).

The Latest Numbered Entry in the Shin Megami Tensei Series

Since the release of the original Shin Megami Tensei in 1992, the series has gained popularity for its dark worldview, anarchy scenario, and original systems of fighting with demons and gods as companions. This series even led to the creation of the Persona and Devil Summoner series.

Shin Megami Tensei V maintains the appeal of the series, while adding high-quality visuals via the latest hardware.

This is a new experience unlike ever before.

The protagonist, a high school student living a normal everyday life, winds up lost in another world known as “Da’at” after a certain incident. After fusing with a mysterious man and becoming the “forbidden existence” Nahobino, the protagonist throws himself into the battle between gods and demons…

In Da’at, a world covered in desert, various gods and demons wander, including demons the size of mountains and giant birds that flap their wings in the sky.

While some demons are good, others are worse and will turn against the hero. Explore Da’at while slaying the demons that approach the protagonist with never before seen power.

You will encounter over 200 demons as you explore the world of Da’at. In addition to returning demons, several new demons illustrated by character designer Masayuki Doi will also appear.

Da’at is an uncivilized land where powerful demons will attack you. The protagonist is in pursuit of the truth and will pave the way forward. Utilize various means to move forward, including developing the power of the Nahobino, and sometimes even employing the powers of evil.

The end of the game will diverge in many ways. What future awaits the decisions you make…?

Packed with the demons and music that color the world of Shin Megami Tensei V, this is a first-print limited edition that also includes an item that resembles the protagonist Nahobino said to be a “forbidden existence” in the game’s world.

We’ll keep you posted as we learn more, so stay tuned to RPGFan for more details on Shin Megami Tensei V!