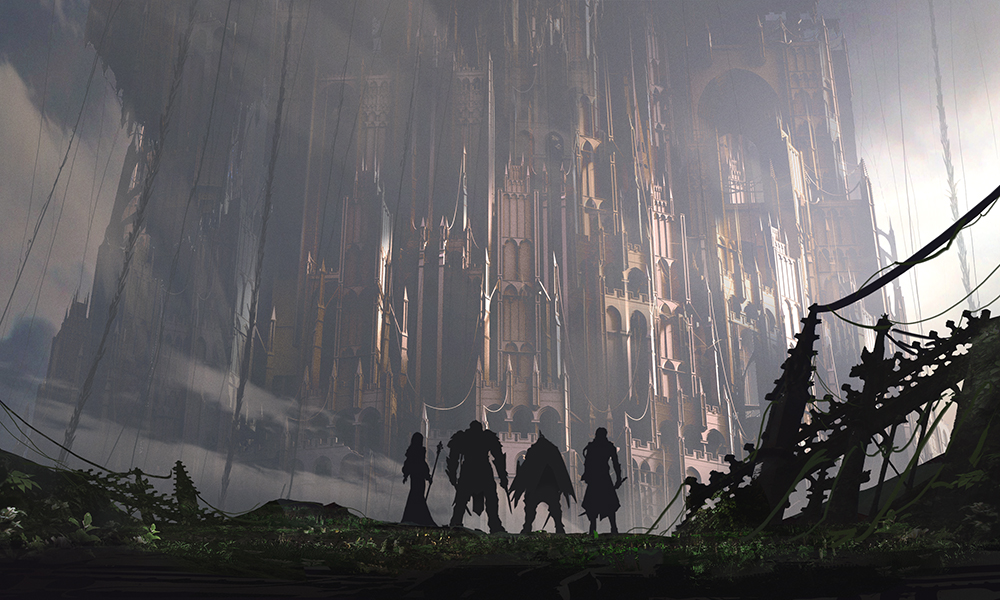 E3 will soon be upon us, and Square Enix has finally gotten on the loudspeaker to let us all know when we can tune in to learn more about their slate of upcoming games. Well, at least some of their upcoming games. The storied publisher cited a few examples of what we can expect to see from their next big digital event, but rest assured — with roughly 40 minutes of footage en route, we’ll undoubtedly see some other games as well.

But just what has Square Enix teased?

World premiere of a new game from Eidos-Montréal
An update on Babylon’s Fall
Details on Marvel’s Avengers: Black Panther – War for Wakanda and upcoming in-game events.
Deep dive on Life is Strange: True Colors and first look at Life is Strange: Remastered Collection.

A new game from Eidos-Montréal? Cool. Further details on the next big thing from Marvel’s Avengers? Fair enough. A bigger look at Life is Strange: True Colors? Expected but warmly welcome.

Wait. Babylon’s Fall? Now that one’s surprising! Originally teased all the way back at E3 2018, and last mentioned during a Sony State of Play event two years ago, Square Enix and PlatinumGames’ tantalizing second collaborative effort (after 2017’s superb NieR: Automata) has been something of a white whale for quite awhile. It’s exciting that we’ll soon have some solid information on our hands for something so presently mysterious.

Join us for approximately 40 minutes of nonstop gawking when the Square Enix Presents Summer Showcase streams live via Twitch and YouTube on June 13th at 12:15 Pacific Standard Time!