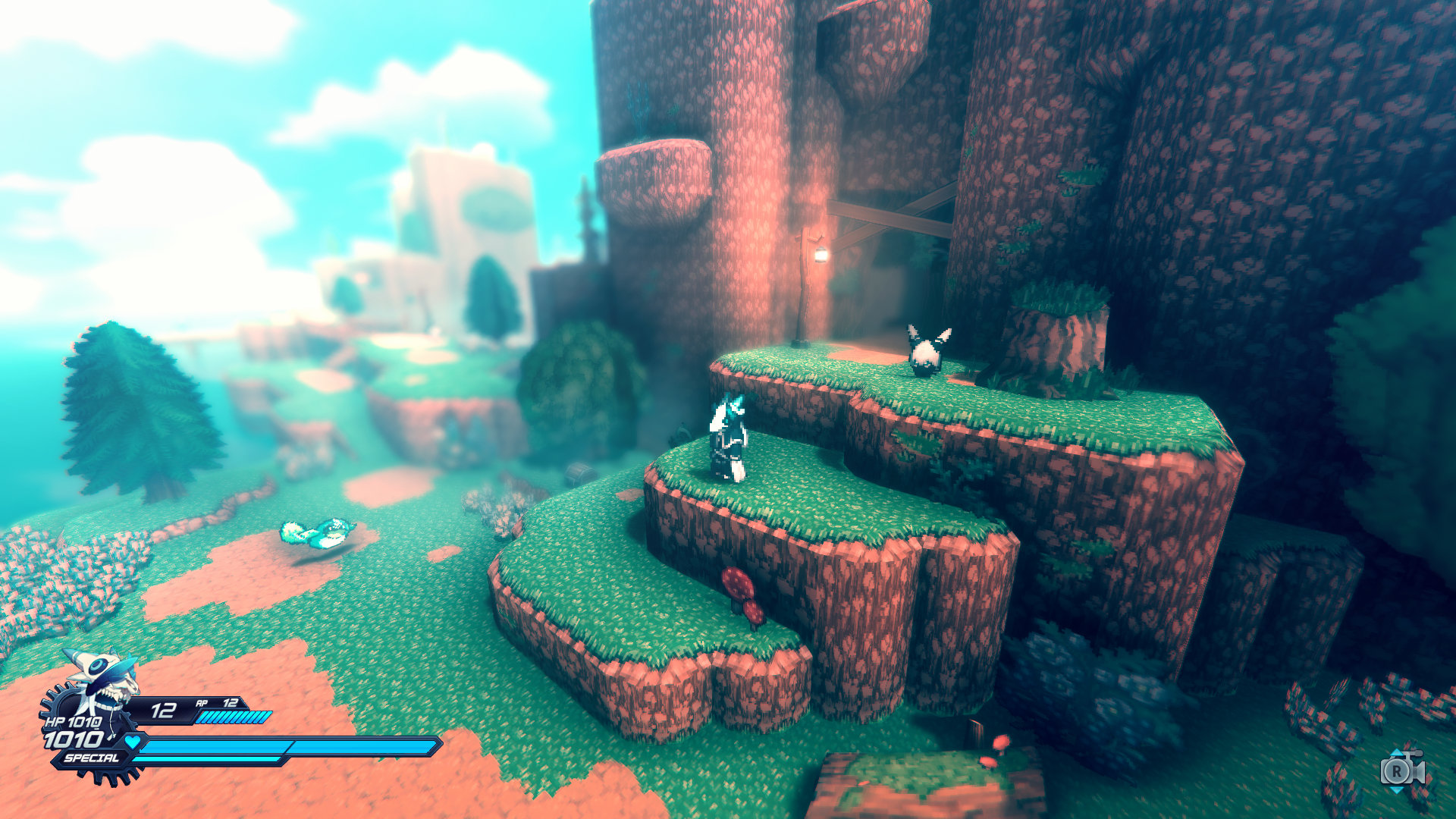 One of the neatest surprises from the INDIE Live Expo 2021 showcase was iii: Revolving Wonderland, a “world-changing RPG” from publisher Why So Serious? and developer WSS Playground. The game is currently slated to release for Windows PCs via Steam sometime in 2022/2023.

Check out the announcement trailer below, and read on for more information about the game!

WSS Playground (owned and operated by Why So Serious Inc.) is proud to announce the upcoming Steam release of iii: Revolving Wonderland. iii: Revolving Wonderland is an RPG by a sole developer using pixel art, 3D, and live 2D. Explore a broken world “full of happiness” and hear out people’s wishes as you seek the truth. Will the world end up fixed, destroyed, or…? It’s up to you.

The main character (hero) of this game. Possesses the power to fix/change the “world”, as well as a “paintbrush” which symbolizes that power.

Whether you use that power to grant the inhabitants’ “wishes”, ignore them, or actively abuse them is up to you.

Impressively, iii: Revolving Wonderland was almost entirely developed by one person! According to WSS Playground, a “sole developer” was responsible for the game’s scenario and programming, with the music being composed by sirosakurai and Daichi Saito serving as producer and editor.

The game uses a “3DCG” artstyle that is meant to look beautiful, but also a bit “off” and falling into dysfunction. It’s up to the player to make decisions that will affect the lives of the world’s inhabitants, as well as shape the very fate of the world itself. The player is able to use their paintbrush to materialize objects, which can then be used to interact with the environment. Combat in Revolving Wonderland is also rhythm-based, offering a unique take on RPG combat.

We’ll keep you posted as we learn more about iii: Revolving Wonderland. For now, be sure to wishlist the game on Steam, and stay tuned to RPGFan for more coverage of your favorite games!