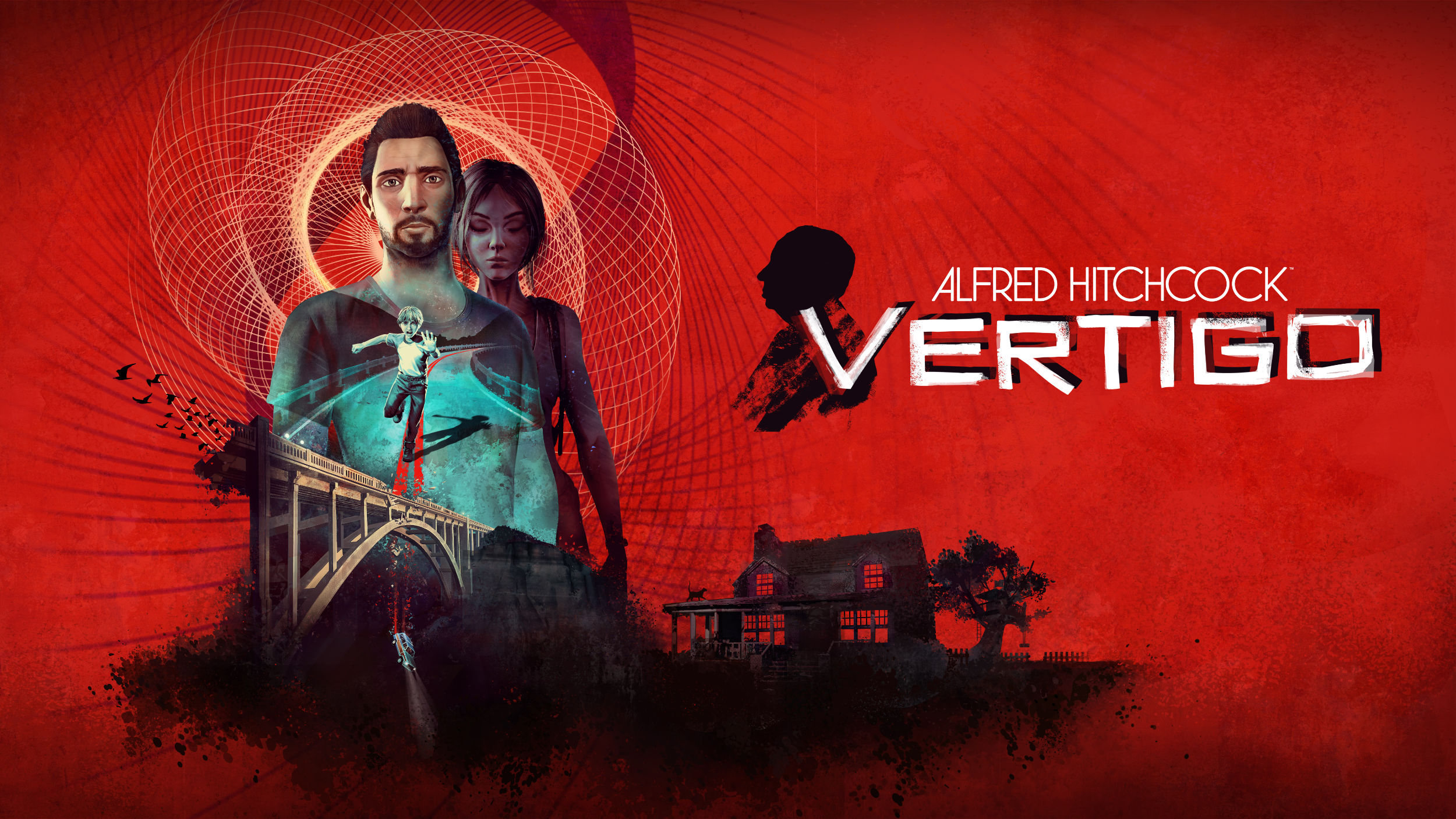 One of the more interesting games unveiled during the 2021 Guerrilla Collective showcase was Alfred Hitchcock – Vertigo, a new adventure game from French publisher Microids and developer Pendulo Studios. Taking its name from the 1958 film, Vertigo promises to be a unique narrative adventure experience that carries the Hitchcockian spirit.

The game follows Ed Miller, a writer who is in therapy following a devastating car accident that apparently killed his wife and daughter. According to Pendulo Studios’ Josué Monchan, “Alfred Hitchcock’s movie was a major inspiration source, whether it’s about the game’s themes, its narration, or even the visual techniques we used that clearly mirror Hitchcock’s recurrent cinematographic techniques… Vertigo is not our only frame of reference. For instance, the fact that therapy is at the core of the narrative echoes Spellbound, and some characters resemble protagonists from Rebecca, Psycho, and many more.”

Check out the teaser trailer for Alfred Hitchcock – Vertigo below, as well as a short dev diary and a list of some of the game’s feaures.

Prepare yourself for a disturbing investigation inside the human mind: the truth is sometimes worse than madness…

This is definitely a really intriguing project, so if you’re a fan of adventure games or the works of Alfred Hitchcock, keep an eye on this one! Be sure to check out Microids’ website for further updates, and stay tuned to RPGFan for more coverage of Alfred Hitchcock – Vertigo!