Get Hungry for a New BattleCakes Trailer 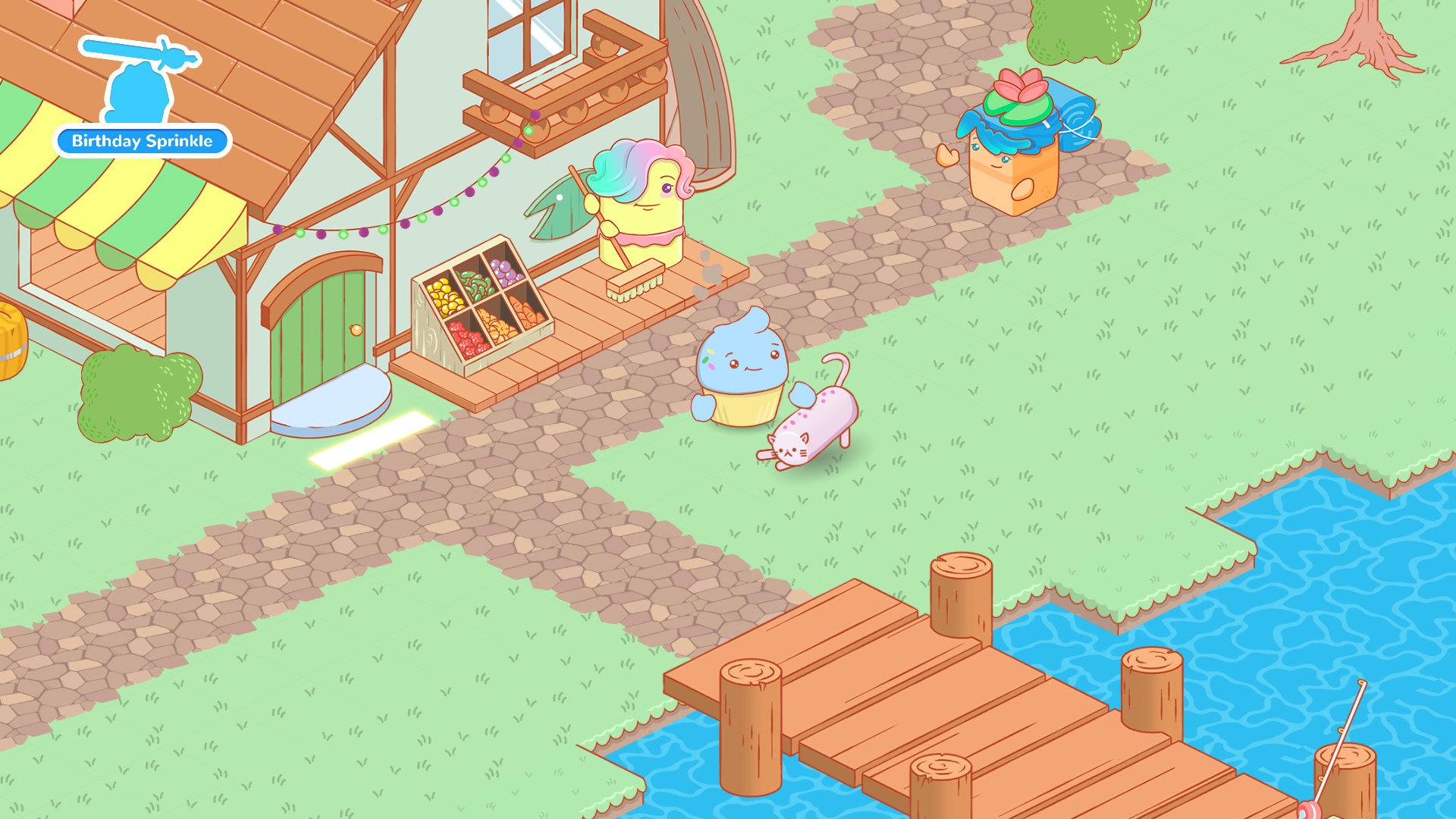 Volcano Bean released a new trailer for its snack-themed turn-based RPG, BattleCakes, during today’s Wholesome Direct stream. Set to release this year for Xbox consoles and PC via Steam, BattleCakes and its contagiously cute aesthetic might be the perfect pick-me-up for those of us who need a respite from the glut of dark, weighty RPGs on the market.

BattleCakes is set in the kingdom of Pasteleria, a land inhabited by pastries and cakes, including the protagonist, a customizable cupcake. As you explore paradise Pasteleria, you’ll encounter monsters who are anything but sweet. Unlike typical RPGs, you can progress in BattleCakes by either battling or befriending your enemies. Instead of a standard-issue “save the world” narrative, BattleCakes challenges you to help other sentient desserts, leave the world better off than when you found it, and pet all the jellyroll cats. Talk about refreshing!

BattleCakes‘s exact 2021 release date is unknown, but you can add it to your Steam wishlist now. For the latest on BattleCakes, keep an eye on RPGFan!