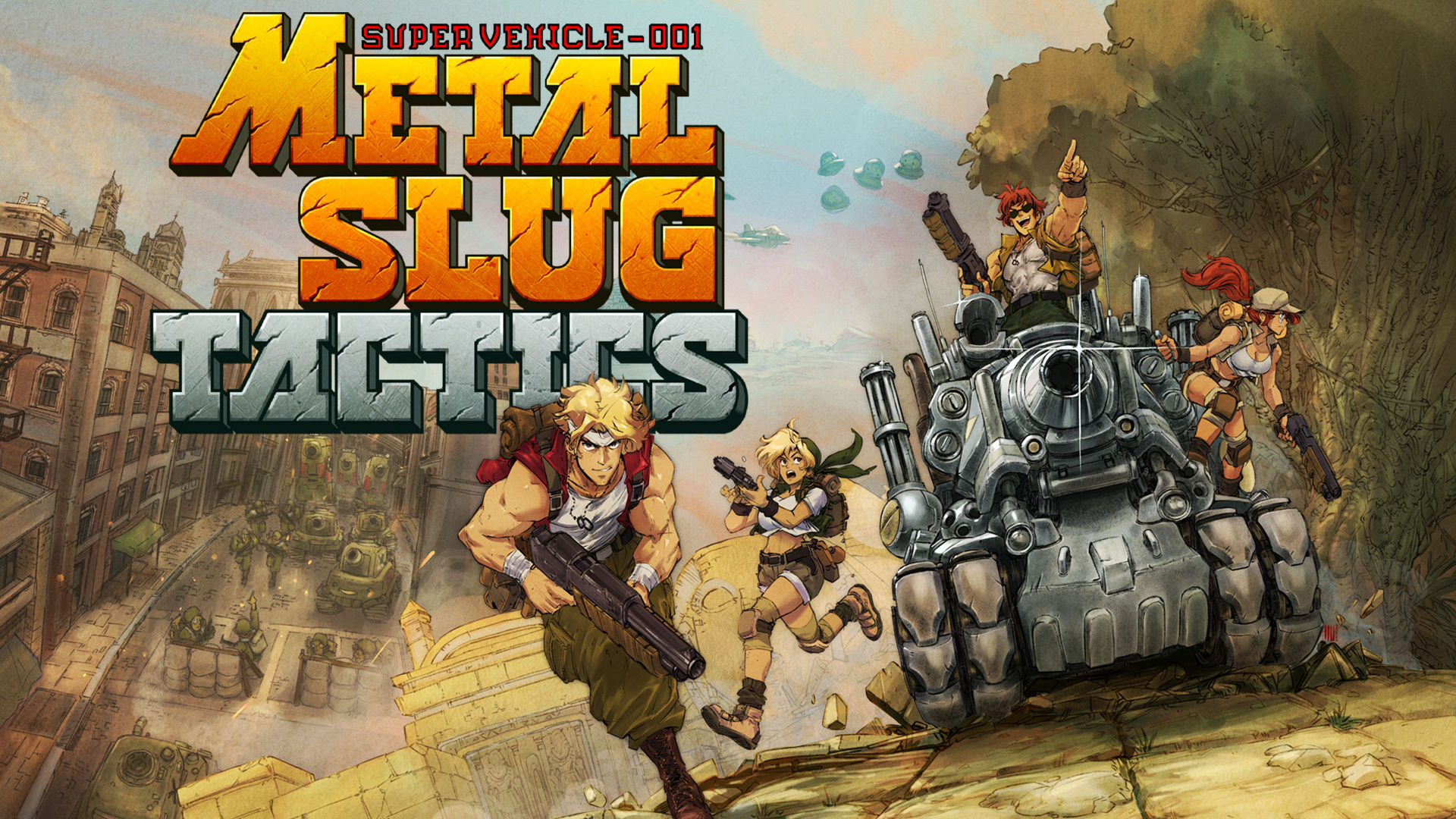 In what may be the most unexpected reveal at the Summer Game Fest 2021, the classic Metal Slug franchise is moving into RPG territory with Metal Slug Tactics.

Metal Slug Tactics is a tactical RPG, as the name implies, with roguelike elements. Replayability is a key feature, so you can expect to fail repeatedly and make a little more progress with each attempt. The game also features the environmental hazards and team combos that are now common in the tactics genre, but it’s a welcome addition nonetheless.

The story promises to include prominent characters and enemies from previous Metal Slug games, but the highlight of the announcement is absolutely the sprite work. The graphics and animations in the reveal trailer are stunning!

Metal Slug Tactics is coming to PC via Steam, but no release date has been announced yet. Metal Slug Tactics is in development at Leikir Studio, with DotEmu publishing. There’s no details on SNK’s specific involvement, which is notable since SNK’s current ownership has some fans concerned.