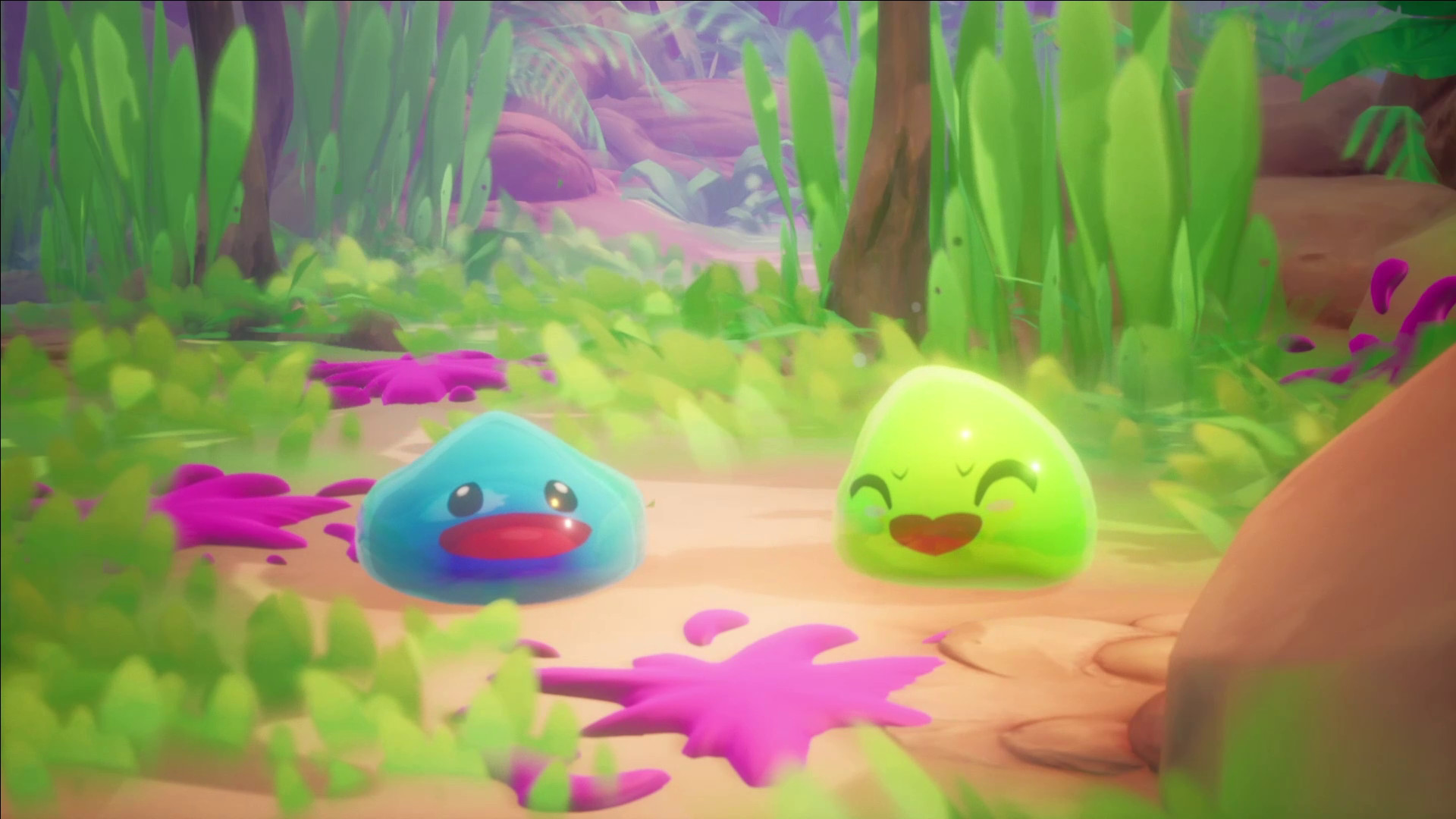 Slime Heroes is going to win a lot of people over based on its premise alone. From developer Pancake Games, Slime Heroes is a co-op action-adventure extravaganza which turns slimes (easily the most iconic RPG foe) into the heroes of their own story. Hey, if it worked for Dragon Quest, it ought to work here!

Check out a trailer and a description for the game below.

Journey with your fellow slimes to save the gods from a deadly corruption taking over the land. Explore a mysterious world filled with magical plants and wondrous creatures. Discover hidden passageways and forgotten treasures. Collect special gems and combine them to create unique magic skills. Level up and fight back against the corrupted minions to restore the land.

Slime Heroes can be played cooperatively in its entirety, and all loot is shared between players, so you won’t have to argue over who gets to keep rare loot drops! You’ll be able to jump in and out of your friend’s game at any time. There’s also just a ton of customization to play with. By combining various skill gems found throughout the adventure, thousands of different magical abilities become available.

You’ll be able to play Slime Heroes on PC via Steam when it launches sometime in 2023. Stay tuned to RPGFan for more information!