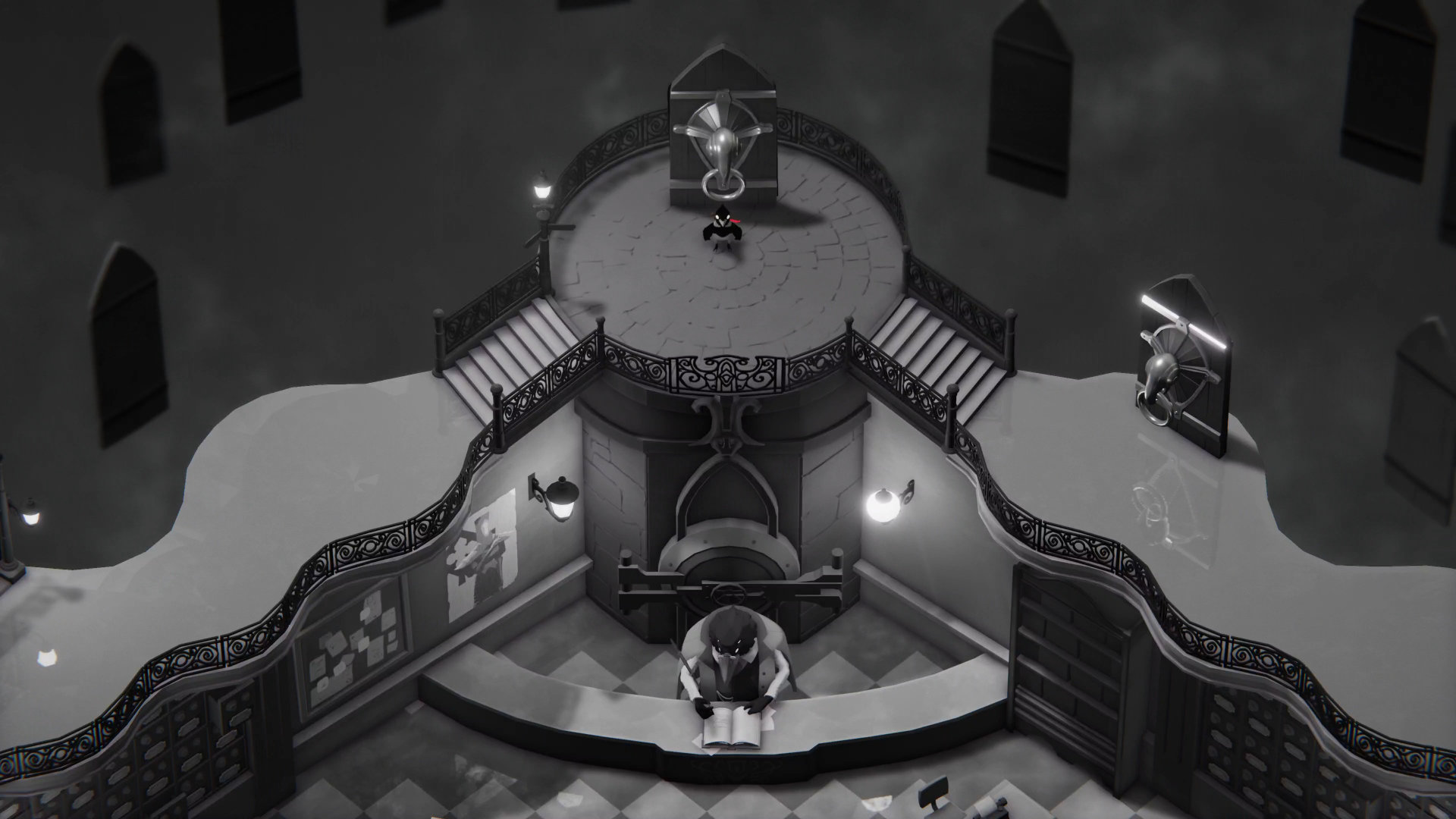 During Devolver Digital’s E3 2021 event, we got a closer look at Death’s Door, an action RPG from developer Acid Nerve. Pitched as a “somber yet darkly comedic tale,” players will explore a bleak world as they reap the souls of the dead and battle against mighty demigods.

Give the trailer a watch below!

Reaping souls of the dead and punching a clock might get monotonous but it’s honest work for a Crow. The job gets lively when your assigned soul is stolen and you must track down a desperate thief to a realm untouched by death – where creatures grow far past their expiry.

We have a bunch of new screenshots from Death’s Door in our gallery, so be sure to check those out as well!

For more information on Death’s Door, head on over to the game’s official website. The game will launch on July 20th for PC via Steam, Xbox One, and Xbox Series X/S. Stay tuned to RPGFan for continued coverage of your favorite games!