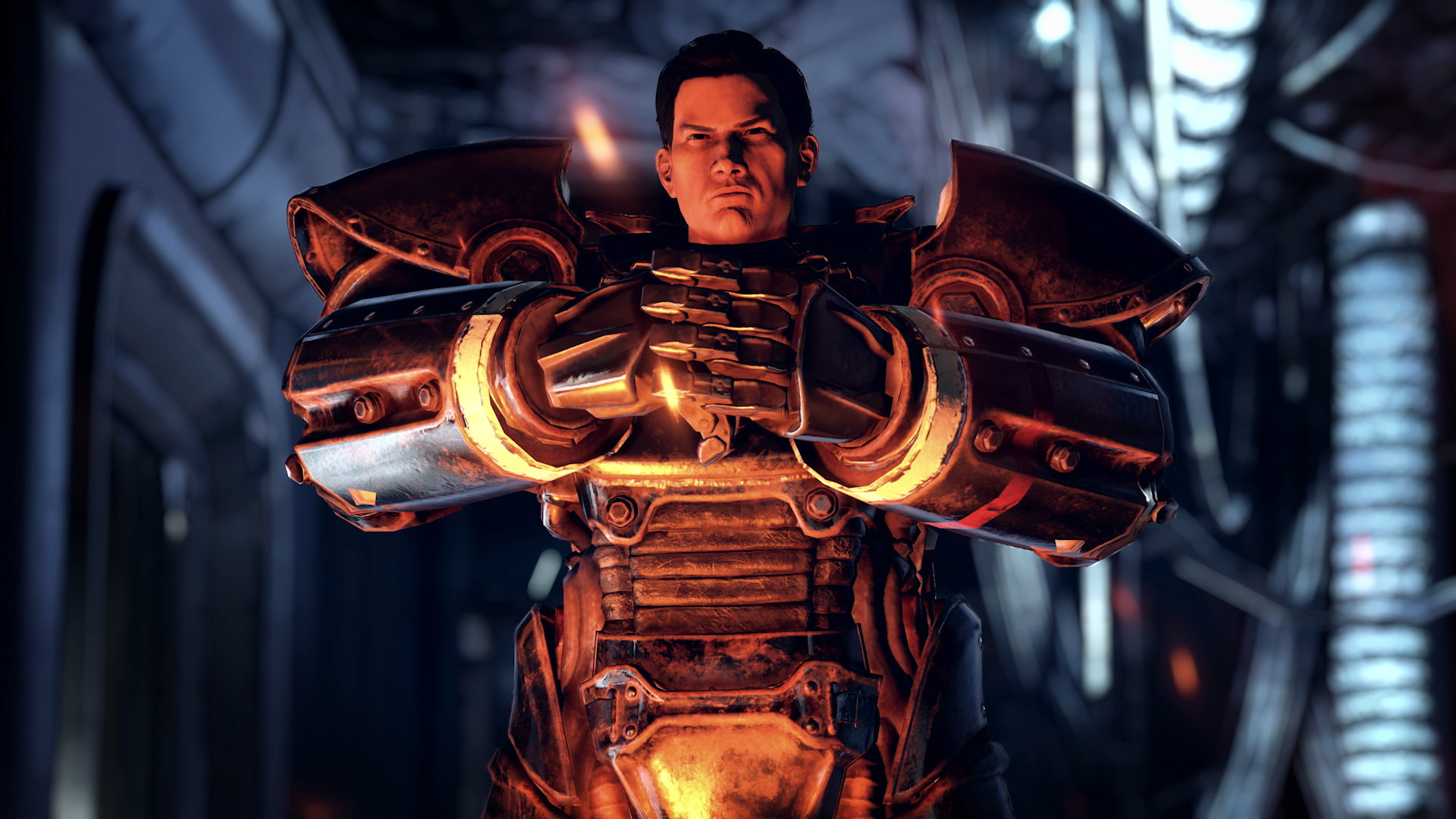 Bethesda showed off what’s next for Fallout 76, their ongoing online action RPG set in the iconic Fallout universe, during Microsoft’s E3 2021 press conference. The next major update for the game, Steel Reign, will be out in a little under a month: July 7th. It brings the armor-clad Brotherhood of Steel to the forefront.

Check out a trailer for Fallout 76: Steel Reign below.

But that’s not all! A new update for the game was also announced, titled Fallout 76 Expeditions: The Pitt, which will bring players back to a well-regarded locale from Fallout 3‘s DLC. You can see the trailer for that below as well!

We’ll keep you posted as we learn more, so stay tuned to RPGFan for more coverage of all things Fallout! In the meantime, head on over to Bethesda’s official website for the latest updates on Steel Reign, and see the latest screenshots below: