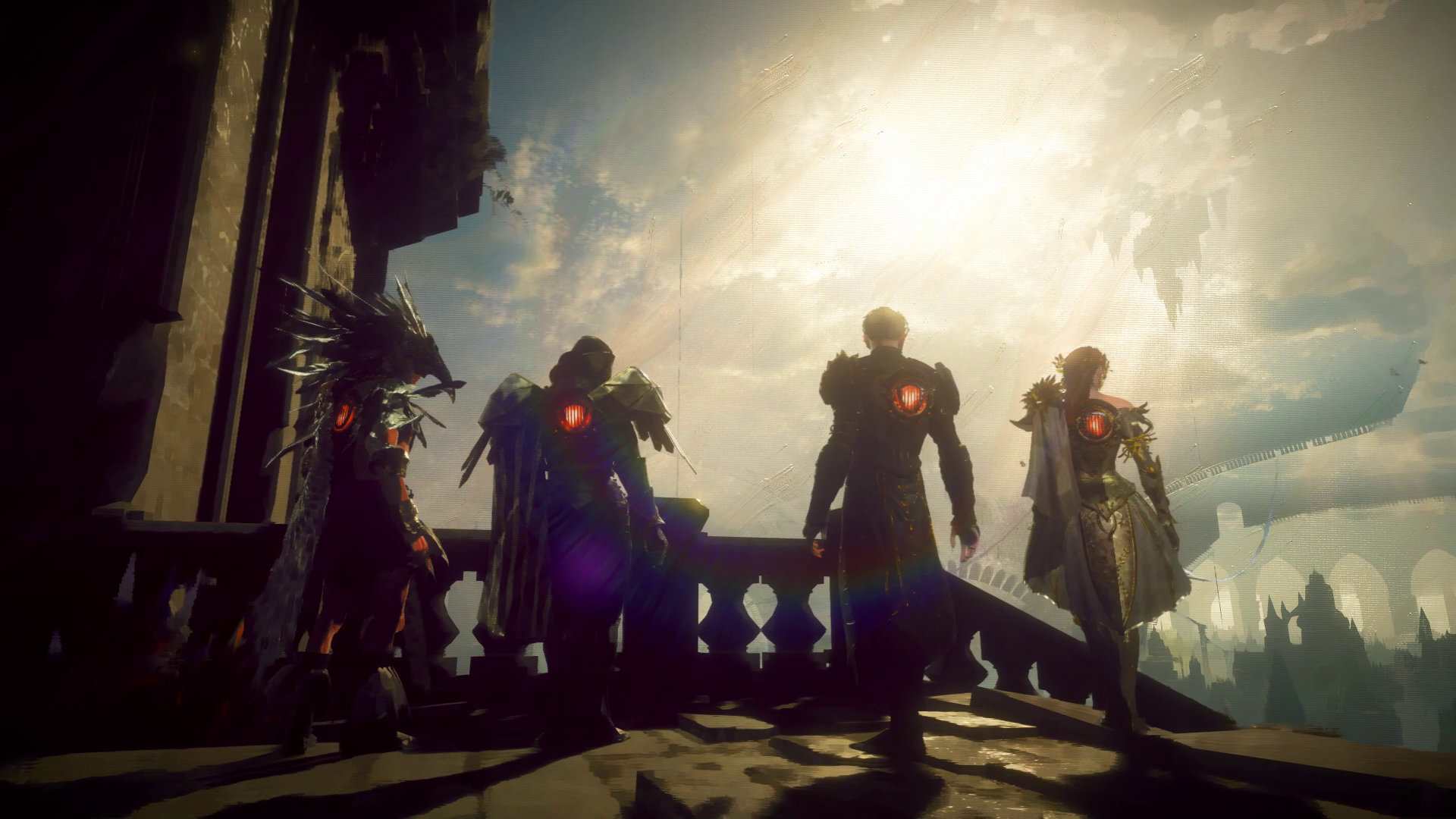 We haven’t had a look at PlatinumGames and Square Enix’s Babylon’s Fall in quite some time (years!). Fans eager to see what the two companies will cook up together next after the wildly successful NieR: Automata need wait no longer!

During the Summer Showcase, we finally received a substantial update on the game! The action RPG will include co-op of up to 4 players online and additional game modes will be available free of charge post-launch. Check out Babylon’s Fall in action in the new trailer below:

In BABYLON’S FALL players become a group of warriors known as the sentinels, bonded with special equipment called Gideon Coffins, and throw themselves into an odyssey to overcome the titanic Tower of Babylon, within which sleeps a great legacy. In addition to weapons wielded in both hands, characters can use the power of their Gideon Coffin to equip two more, allowing for combinations of up to four weapons at once. The capabilities of different equipment will also bring endless variation to the strategy that can be employed. The game’s visuals are achieved using a newly developed “brushwork style” to create a unique fantasy setting with a medieval oil painting aesthetic.

For more insight, you can also watch an interview with the developers at PlatinumGames and Square Enix:

More details are expected to drop throughout the year, but fans eager to get their hands on the game soon will have their wish! A closed beta for Babylon’s Fall will be available leading up to the launch of the game. The beta, which will be held over three phases, will be held across multiple platforms as it progresses. You can sign-up at the game’s official website, but be aware you will need internet access and a free Square Enix account in order to participate.