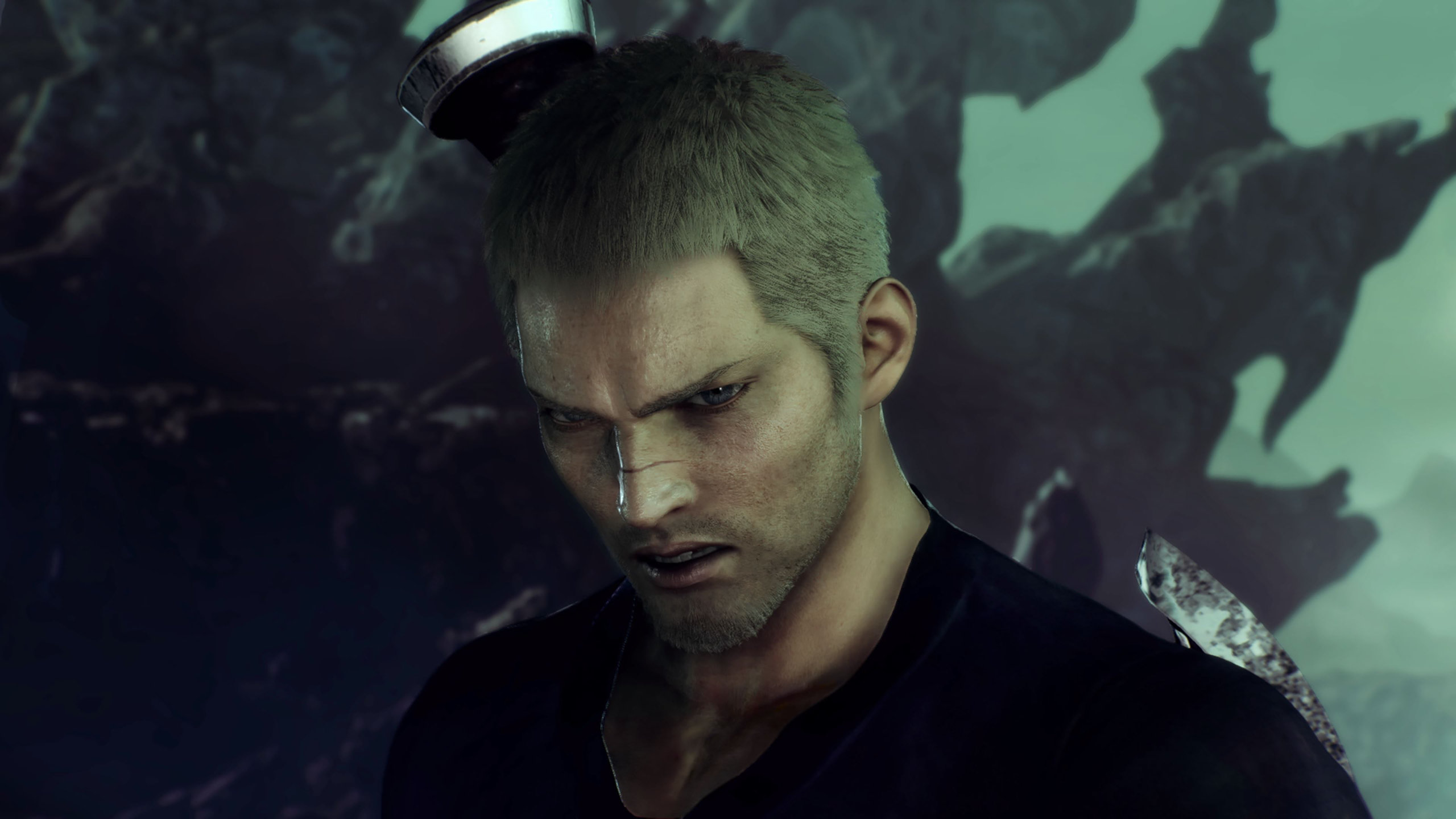 How does it look? Well, see for yourself.

Burning with the strong resolve to defeat Chaos and the memories of their struggle buried deep in their hearts Jack and his allies, Ash and Jed, throw open the gates to the Chaos Shrine. Yet doubts remain – are they truly the Warriors of Light the prophecy foretold? Step into a world of dark fantasy and revel in the exhilarating, action-packed battles!

Yeah, there’s, uh… a lot to unpack here. I don’t know if it’s just how the trailer is edited or what, but this reminds me less of the original Final Fantasy and more of a lesser Square property like Lords of Arcana. Still, there is definitely some talent working behind the scenes! According to Tetsuya Nomura, while Origin “feels different,” there is “no doubt that the blood of Final Fantasy runs through its veins.”

“We’ve undertaken the challenge of finding this difficult middle ground for this mature and stylish title,” writes Nomura. “We need a little time until we’re able to complete it, and while the battle system is a bloody one, it does link to the story, so I hope you’ll use this opportunity to give it a try.”

And if you want to give it a try, you’re in luck! A special demo for Stranger of Paradise Final Fantasy Origin (there should be a colon in there somewhere, right? Am I out of my mind?) will be available for download starting today, June 13th, and continuing until June 24th. The demo is available for download through the PlayStation Store on PS5.

I don’t know about this one, folks, but hopefully it’s just a bad first impression! Stranger of Paradise Final Fantasy Origin is currently slated for release in 2022 and is in development for PS4, PS5, XB1, Xbox Series X/S, and PC. Stay tuned to RPGFan for more information!