The Legend of Zelda: Breath of the Wild 2 Is Alive, Launches in 2022, and is Looking Very Well 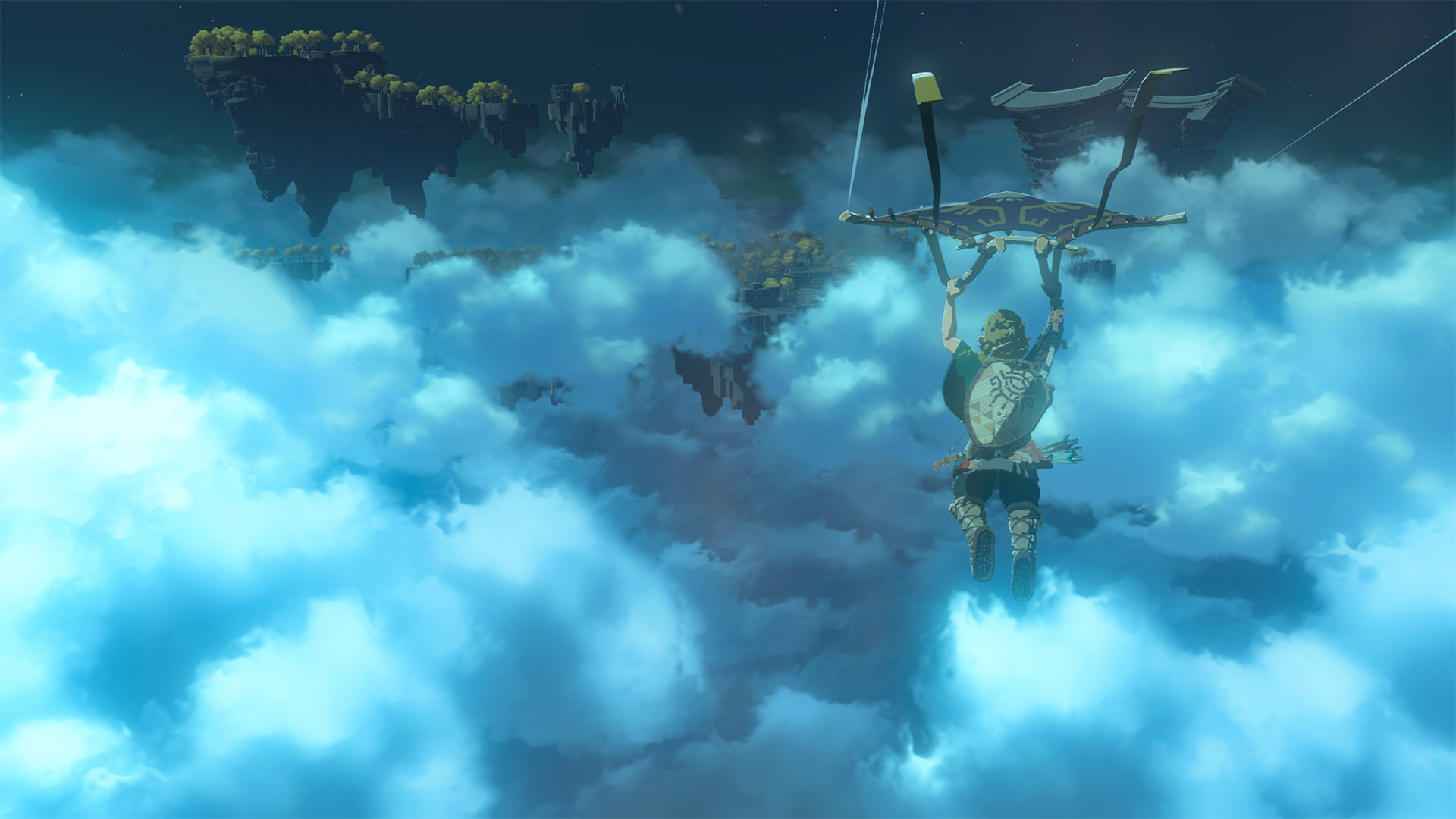 They did it! They might have waited right until the end of their Direct, but Nintendo have shown us more of the elusive The Legend of Zelda: Breath of the Wild 2 (the sequel still lacks a real title). It’s been two years since the sequel to one of 2017’s best games was announced, and we’ve not heard a lick since. But this time, we got a release window of 2022, and saw Link diving through the sky and doing all sorts of new things. So let’s remind ourselves of just how beautiful this game looks in motion:

The Legend of Zelda: Breath of the Wild 2 is really hyping up next month’s Skyward Sword HD, isn’t it?

While there’s only around a minute and a half of new footage, there’s certainly a lot to get from what we’ve seen. And from the opening seconds, it’s immediately apparent that the sequel will be adopting a much darker tone. There’s even a section midway through the trailer where what appears to be Hyrule Castle is crumbling, and the sound effects echo the unsettling noises from Twilight Princess.

This is in pretty stark contrast to the gorgeous visuals. Breath of the Wild was already a stunning game with visuals that took my breath away, but the sequel looks much more polished, with a tighter frame rate. Hyrule also looks massive. Bigger than the last game even. Which is saying something.

Link also seems to have a few new tools at his disposal. In one part, he appeared to be wearing a glove that looks like it may function like the Sheikah Slate from Breath of the Wild. We can see Link using it to push some spiked balls up a cliffside, so I wonder what other weird and wonderful skills this kit will bring to Link’s growing arsenal.

At one point, Link’s also wielding a flamethrower. Which Zelda has always been missing, frankly. But in all seriousness, one of the things I loved about BOTW is the variety of new tools that Link got, and while I hope the Hookshot makes a return, seeing this new weapon, as well as new skills like becoming water and using it to travel upwards, has me extremely excited.

It’s been a long time coming, and while we still have to wait until next year to get our hands on The Legend of Zelda: Breath of the Wild 2, this new trailer confirmed a lot of things from the 2019 E3 Direct, and introduced some new concepts. It was the perfect way to cap off this year’s presentation, and a much-needed boost for the show in general.