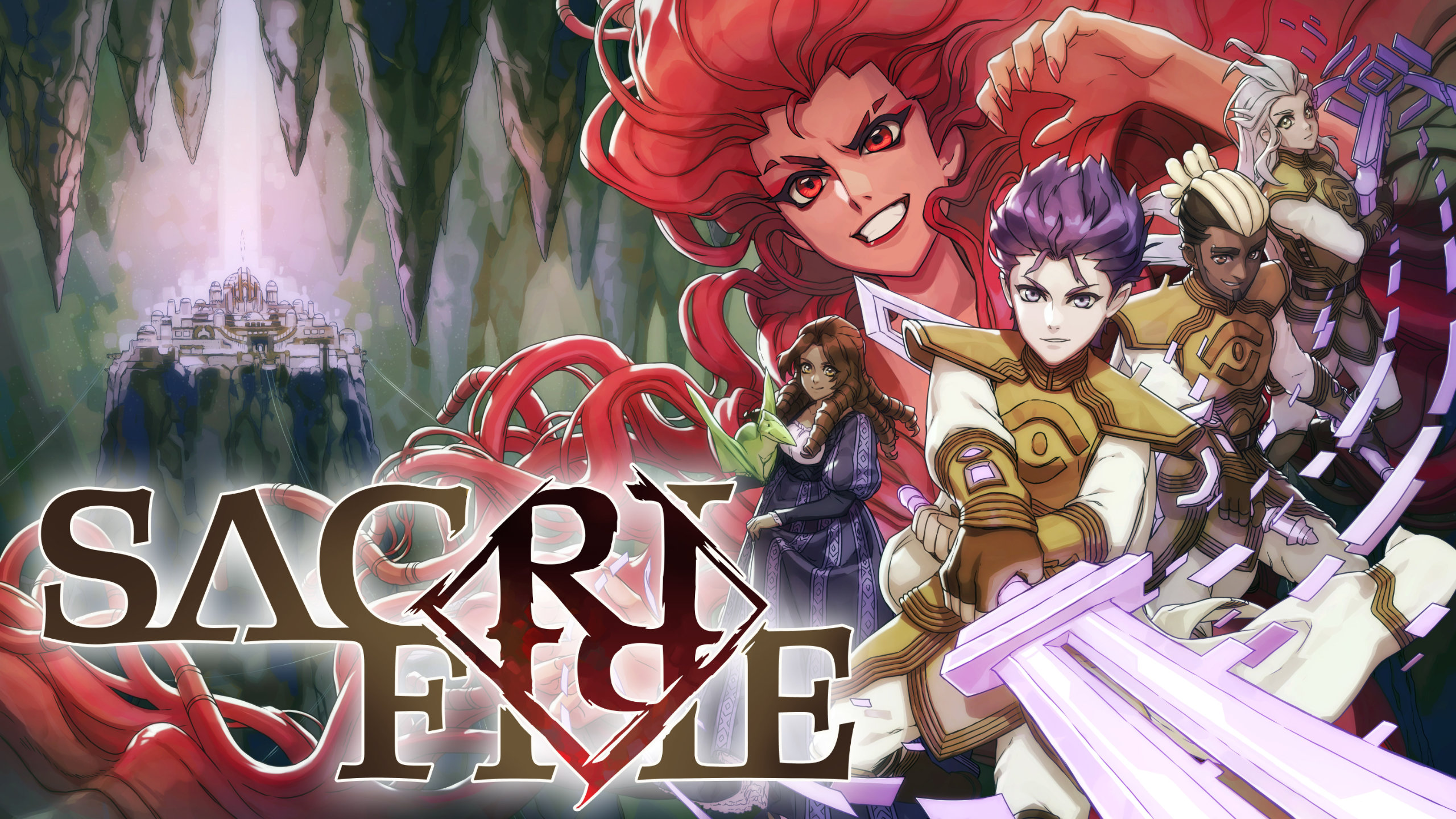 Since the debut of Octopath Traveler, the HD-2D style of graphics has been catching on with many retro-RPG developers. At the PC Gaming Show, we caught a surprise glimpse of an upcoming JRPG-inspired title named SacriFire that fully embraces this trend, and we couldn’t be more excited!

With SacriFire, Polish developer Pixelated Milk is attempting to bring in a few of their own touches to the genre with an innovative combat system that merges turn-based and real-time battles. Back in 2017, we were impressed with Pixelated Milk’s first game, Regalia: Of Men and Monarchs.

With its beautiful mix of 2D and 3D graphics, diverse gameplay systems, and a morally complex story apparently inspired by Vagrant Story, we’re certainly looking forward to seeing more of SacriFire! Oh, and did we mention they got legendary composer Motoi Sakuraba (Tales of, Star Ocean, Dark Souls, and well over 300 credits as composer in the industry) to work on the score?

Pixelated Milk just launched a Kickstarter campaign for SacriFire, so if you’re interested (or wish to contribute), you have until July 13th to check them out! As of this writing, they are doing quite well on the campaign, and it’s easy to see why:

Not liking those character designs.

Not a fan of them giving white features to brown POCs. Blue contact lens, blonde dye jobs. It's rare anyone has brown skin, black hair and brown eyes. If they want the characters to be colorful, make them wear original clothes instead of uniforms all the time. And maybe their clothes varied.