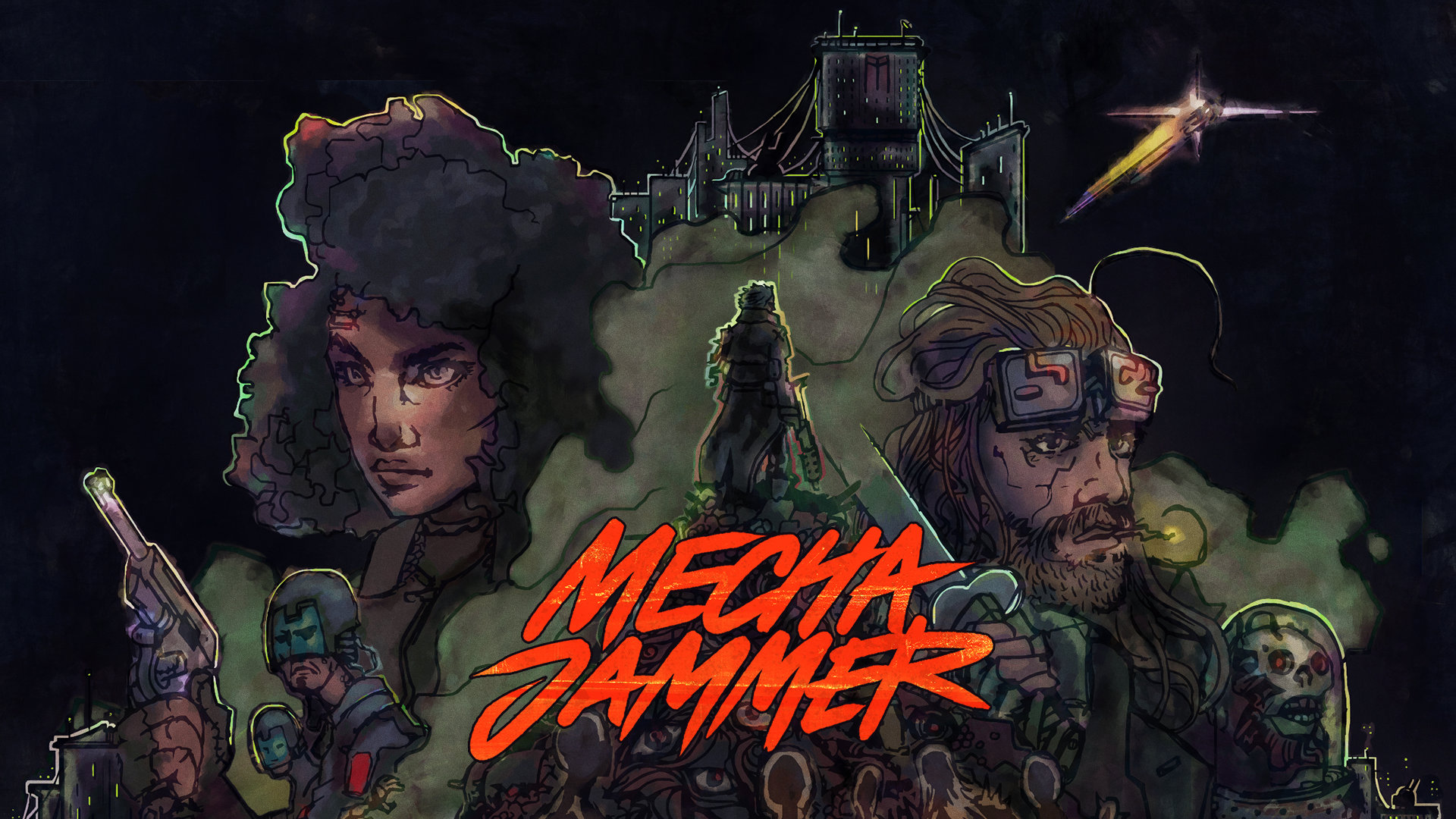 If you have a love of gritty ’80s sci-fi, then cyberpunk RPG Mechajammer may have caught your eye at the PC Gaming Show at E3 on Sunday!

Originally Kickstarted as Copper Dreams back in 2016, Mechajammer is set in a gritty, broken-down future where your only job is to survive and escape the dystopian off-world colony of Calitana. With an isometric viewpoint, open-world exploration, and a unique battle system that merges real-time tactics with turn-based combat, Mechajammer should deliver an engaging experience on PC when released in the near future!