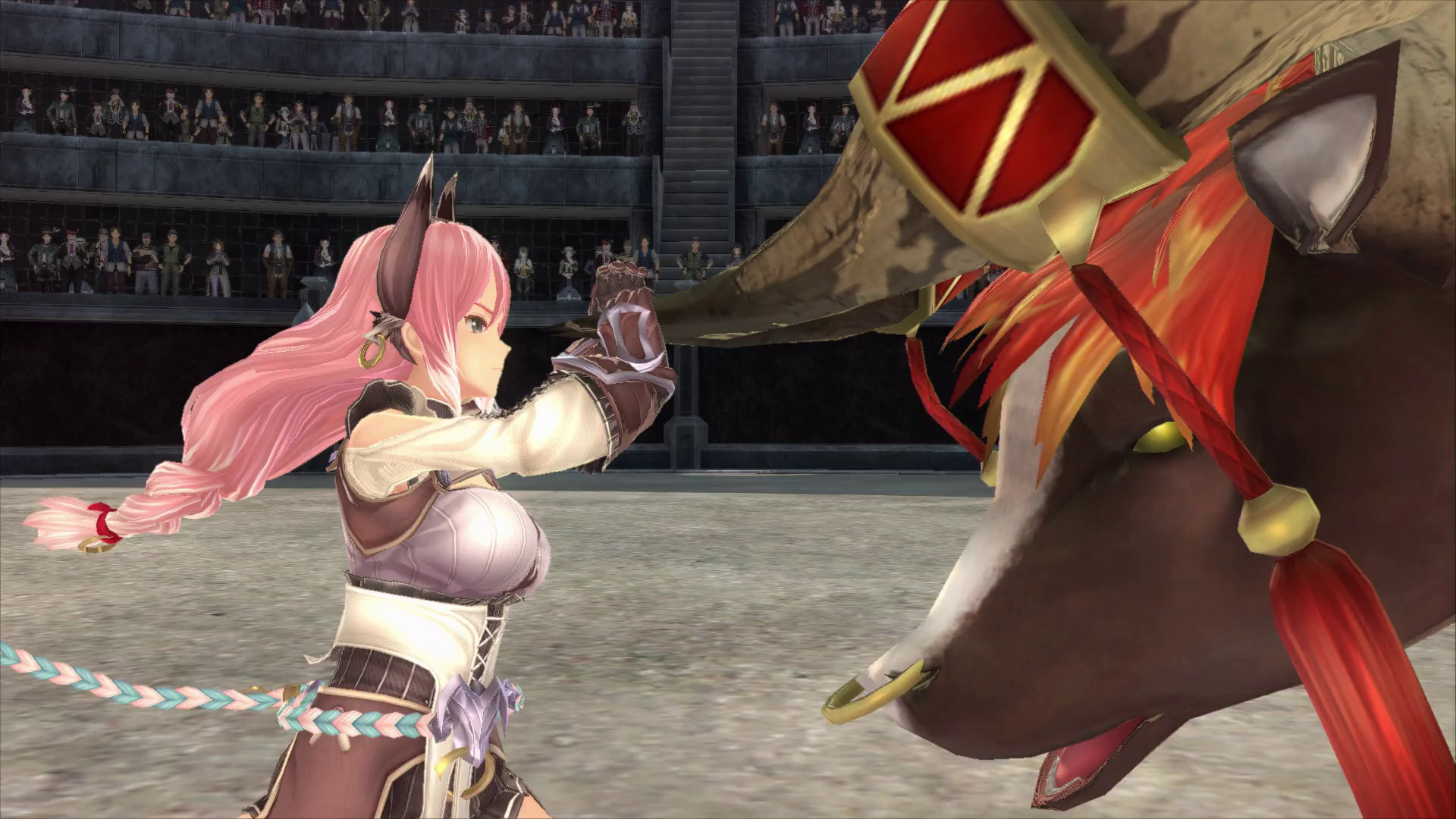 Older than Final Fantasy. Older than The Legend of Zelda. Older, even, than Luigi and his brother, Red Luigi. For four decades, Nihon Falcom has been developing some of the best games in the world, and the company isn’t going to let such a landmark occasion uneventfully float on by.

On June 24th at 10:00 PM PST and 1:00 AM EST — yikes, but this corresponds to 2:00 PM Tokyo Time — there will be a free-to-stream 40th Anniversary Event that promises to be worth the watch. In order to tune in, you’ll want to check out the New Game+ Expo channel on Twitch or YouTube.

One of the known highlights will be a live performance from Falcom jdk BAND, featuring tracks spanning Nihon Falcom’s entire history. There will also be a special message from President Toshihiro Kondo. Most importantly of all, written entirely in capital letters in the press release…

What do you think we’ll see? Let us know in the comments. Or psychically, if you’re particularly talented. For those of you who opt to let your bodies rest rather than stay up late on a Thursday night, rest assured we’ll let you know what you missed.