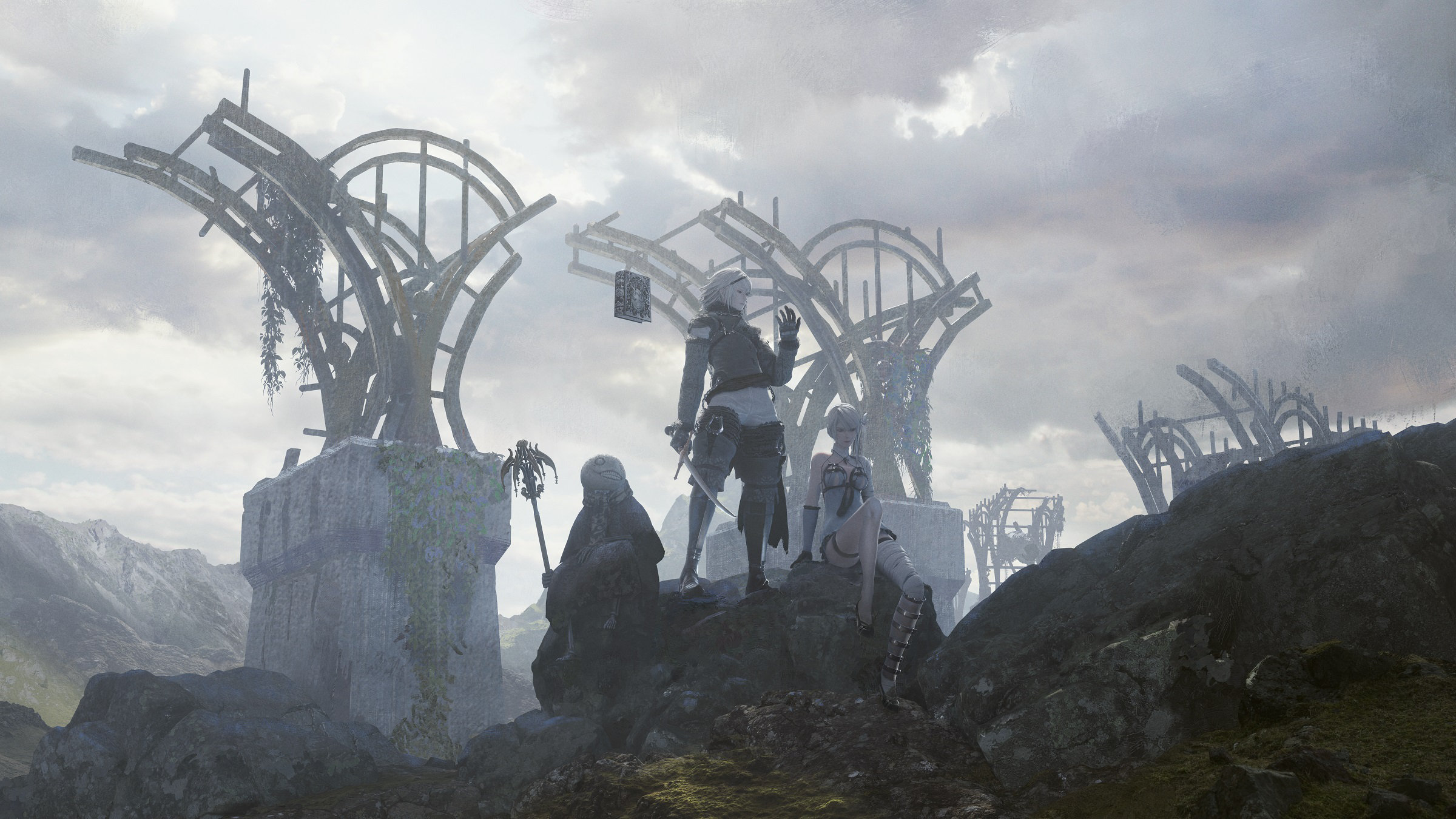 Who said they’d be selling copies of NieR Replicant ver.1.22474487139… out of the back of a van? I don’t think that’ll be the case anymore. Today, the official NieR Twitter account announced that their games have been doing very well recently.

2017’s NieR: Automata has hit 6 million sales, which is ridiculous for a sequel to a game that hugely underperformed and flew under the radar. But it’s well deserved because it’s one of the best PlayStation 4 games with an utterly incredible soundtrack and story. The more recent rerelease of that previously-mentioned cult classic, NieR Replicant, has sold 1 million units in just under two months. This is brilliant news for a rerelease that lovingly updates the original for a new audience, while also retaining the story, heart, and characters that made the unpolished gem special to a small group of fans. To celebrate, of course, the official Twitter account shared something reflective and beautiful:

So, what’s next for Yoko Taro and the teams who made these games so worthy of the praise they get? Maybe a Drakengard remake? We’re also still waiting on NieR Re[in]carnation to fully release here too, and from the sounds of it, it’s going to be vital. I’d say it’s a shame to be a sucker for this series, its writing, or its music, but it’s actually a pleasure. I’ll put myself through more of it if it means I get to see more of the fantastic writing of these worlds and characters that Taro and the former developers from Cavia Studios have to offer.