Fuga: Melodies of Steel Scheduled for Release in July 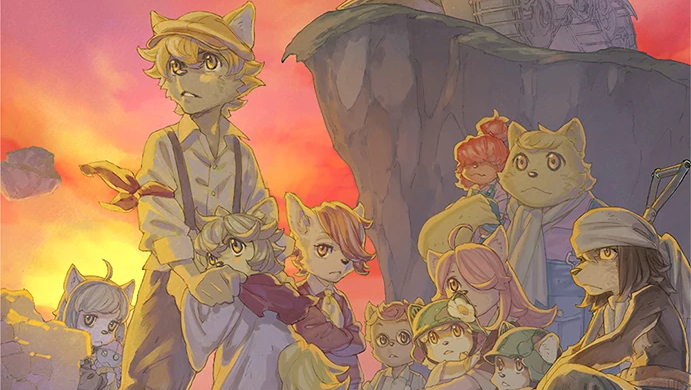 CyberConnect2 has announced new details and a release date for their upcoming strategy RPG, Fuga: Melodies of Steel, the fourth game in the Little Tail Bronx series (which includes 1999’s Tail Concerto and 2011’s action RPG Solatorobo: Red the Hunter).

In Fuga: Melodies of Steel, you follow the story of twelve children who find an ancient tank-like weapon. The children live aboard the Taranis, the tank, and journey in search of their missing families in the middle of a war. Along the way, you explore ruins for treasures, upgrade the tank, and strengthen relationships with the other children living on the tank.

Fuga: Melodies of Steel will release on July 29, 2021, for Nintendo Switch, PlayStation 4, PlayStation 5, Xbox One, Xbox Series X|S, Steam, and the Epic Games Store. A digital deluxe version that includes a digital soundtrack, swimsuit costumes for each character, and other digital items will also be available. Learn more on the game’s official website.