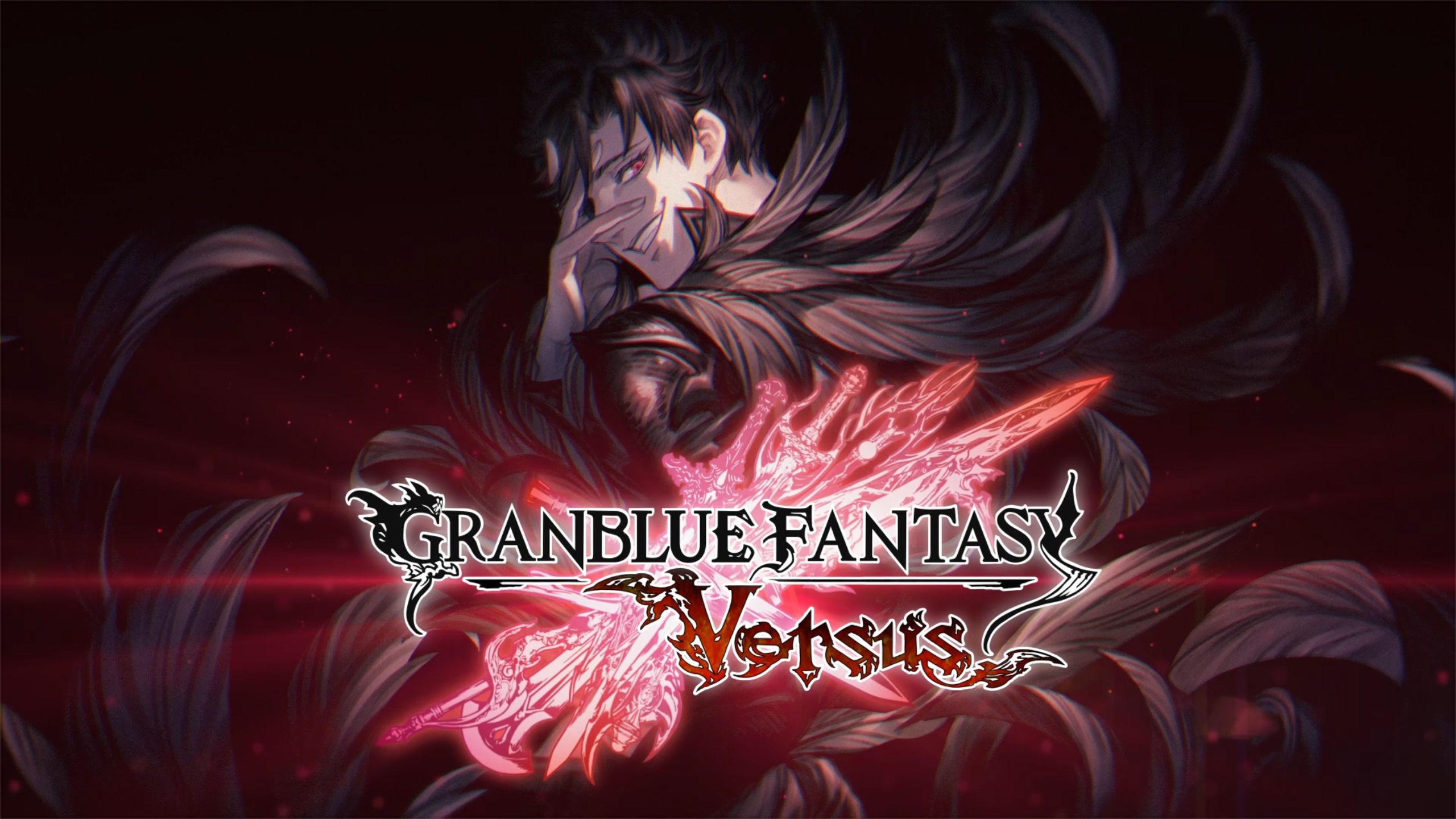 Publisher XSEED Games has announced Seox, the last DLC character for season 2 of Granblue Fantasy: Versus. You can check out the trailer for the new character below.

The claw using Seox will join Granblue Fantasy: Versus’ cast on July 12th in North America. The character is available as part of the Character Pass 2 DLC bundle for $34.99 USD, or individually for $6.99 USD. The character also comes with a new lobby avatar, a new character icon, and two additional quests in RPG mode.

In addition to the new character, XSEED Games also announced that sales of the game have surpassed 500,000 units worldwide. There’s more content to come for fans of this fighter, too, as the end of the trailer teased that the next character announcement will be in August 2021.

For More Granblue Fantasy: Versus news, stay tuned to RPGFan.