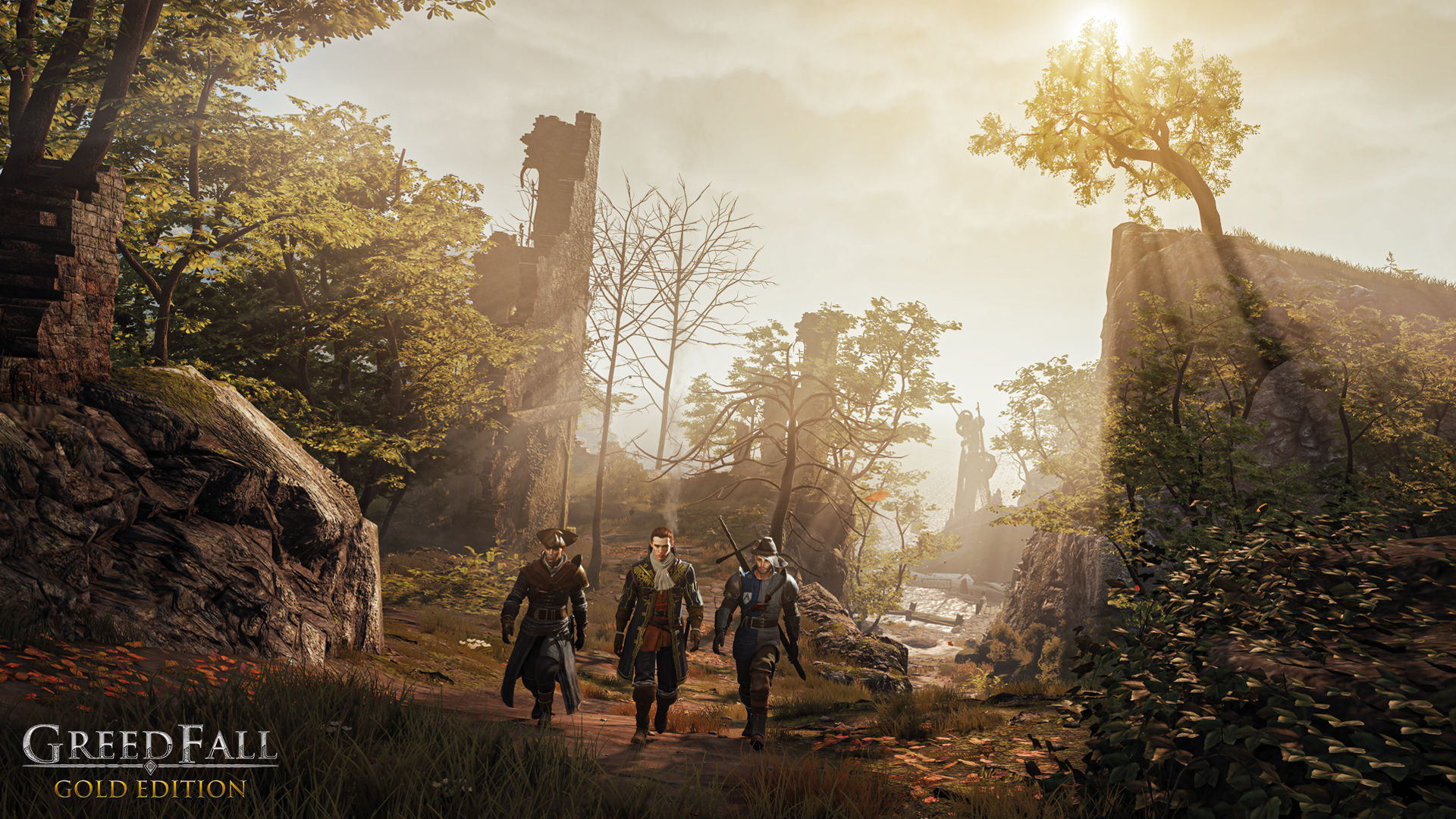 Focus Home Interactive and Spiders’ unique colonial role-playing game GreedFall is getting a re-release with GreedFall: Gold Edition, which is due out for PlayStation 5, Xbox Series X|S, PlayStation 4, Xbox One, and PC. on June 30th. If you currently own the game on PS4 or XB1, then you’ll be able to upgrade to the next-gen version for free.

The Gold Edition includes a new expansion, “The De Vespe Conspiracy,” which is also available as a separate purchase for those who already own the base game. The expansion brings players to an uncharted area of Teer Fradee and invites them to unravel a new web of intrigue, find new gear, and battle vicious new foes.

For more information on GreedFall, head on over to the game’s official website. Stay tuned to RPGFan for more coverage of your favorite games!