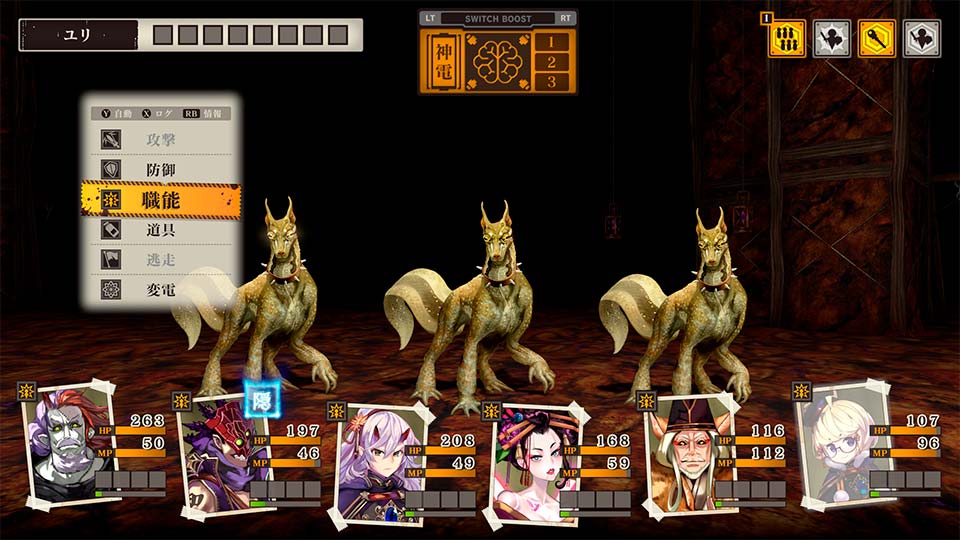 Aksys Games have announced a virtual showcase for August 6th, which will contain announcements for brand new titles and new information on some games they have in the works. While we don’t know about everything that will be discussed at the event, Aksys has announced a few titles that we will see.

For games outside of our coverage, fans can expect to get some new information about RICO London, a crime-fighting, first-ferson shooter, Blazing Strike, a 2D fighting game, and Pups & Purrs Animal Hospital, a vetrinarian simulator game.

In addition to these, there will also be new details on a few upcoming Aksys RPGs. The first of the RPGs you should expect to hear news on is Undernauts: Labyrinth of Yomi, a dungeon-crawling RPG starring an elite exploration troupe tasked with exploring a mysterious structure. Next will be Olympia Soirée, where players control Olympia, the only survivor of her clan, as she seeks her soulmate to prevent the end of the world.

If you’re more interested in avoiding a soulmate than finding one, Aksys will also provide information about Variable Barricade. In this game, you play as Hibari, the heiress to a great fortune, set upon by suitors chosen by your grandfather. Players will have to do their best to scare off the suitors and keep Hibari from falling in love.

There’s a lot to look forward to in Aksys Games’ upcoming event, and they still have a few surprises up their sleeve, according to their announcement. You’ll be able to check out the event on the Aksys Twitch channel on August 6th at 9 am PDT/12 pm EST.

For more Aksys news and all things RPG, stay tuned to RPGFan.