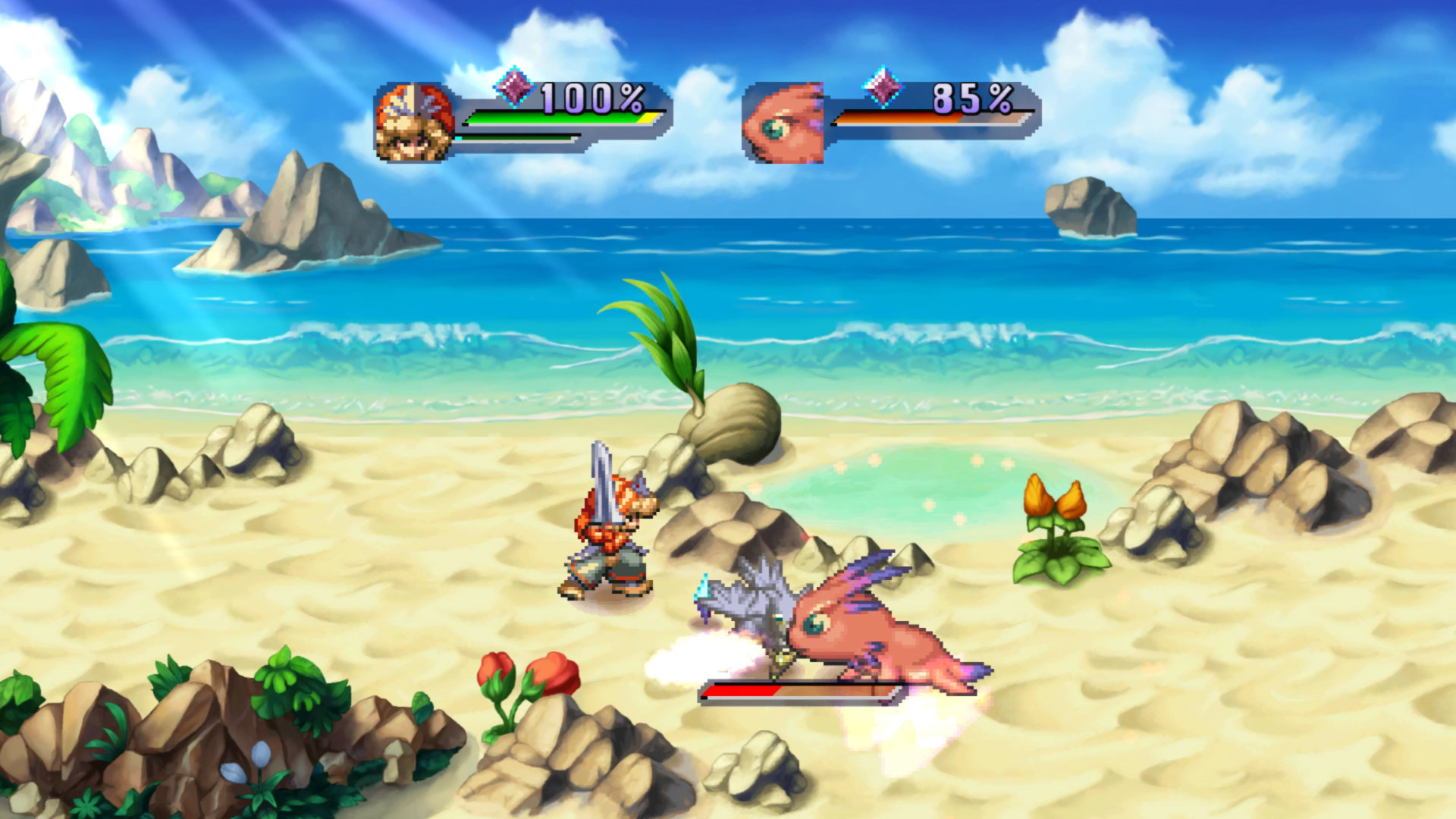 In a new interview with Square Enix, Yoko Shimomura, the original composer of Legend of Mana, shared details about how she came to work on both Legend of Mana and Heroes of Mana and the inspirations and experiences that brought about one of gaming beloved soundtracks.

This interview is the third in a series celebrating the 30th anniversary of the Mana series. The full interview with Yoko Shimomura is posted on the Square Enix blog.

In the interview, Shimomura shares that she was assigned to work on Legend of Mana while she was still working on Parasite Eve, but she was outside of Japan when that decision was made and the team was eager for her to return and begin work.

Inspiration for the soundtrack came, perhaps unsurprisingly, from the illustrations for the game. Shimomura shares that she “liked the whimsical yet cute feel of the visuals – they left an impression on me.”

Another notable comment from Shimomura is that Legend of Mana “was the first time in my life that I’d had to write combat songs that sound like the songs that play when a wrestler comes into the ring.” She continues with an amusing anecdote about spending an entire workday listening to wrestling music.

There are several more interesting details in the full interview, but I will share one more to close this article. When asked “If you could go back in time, what would you change about your work on the Mana games?”, Shimomura replied, “I don’t think there’s anything I’d like to change…probably.” I think that’s how it should be.