Seox Releases in Granblue Fantasy: Versus 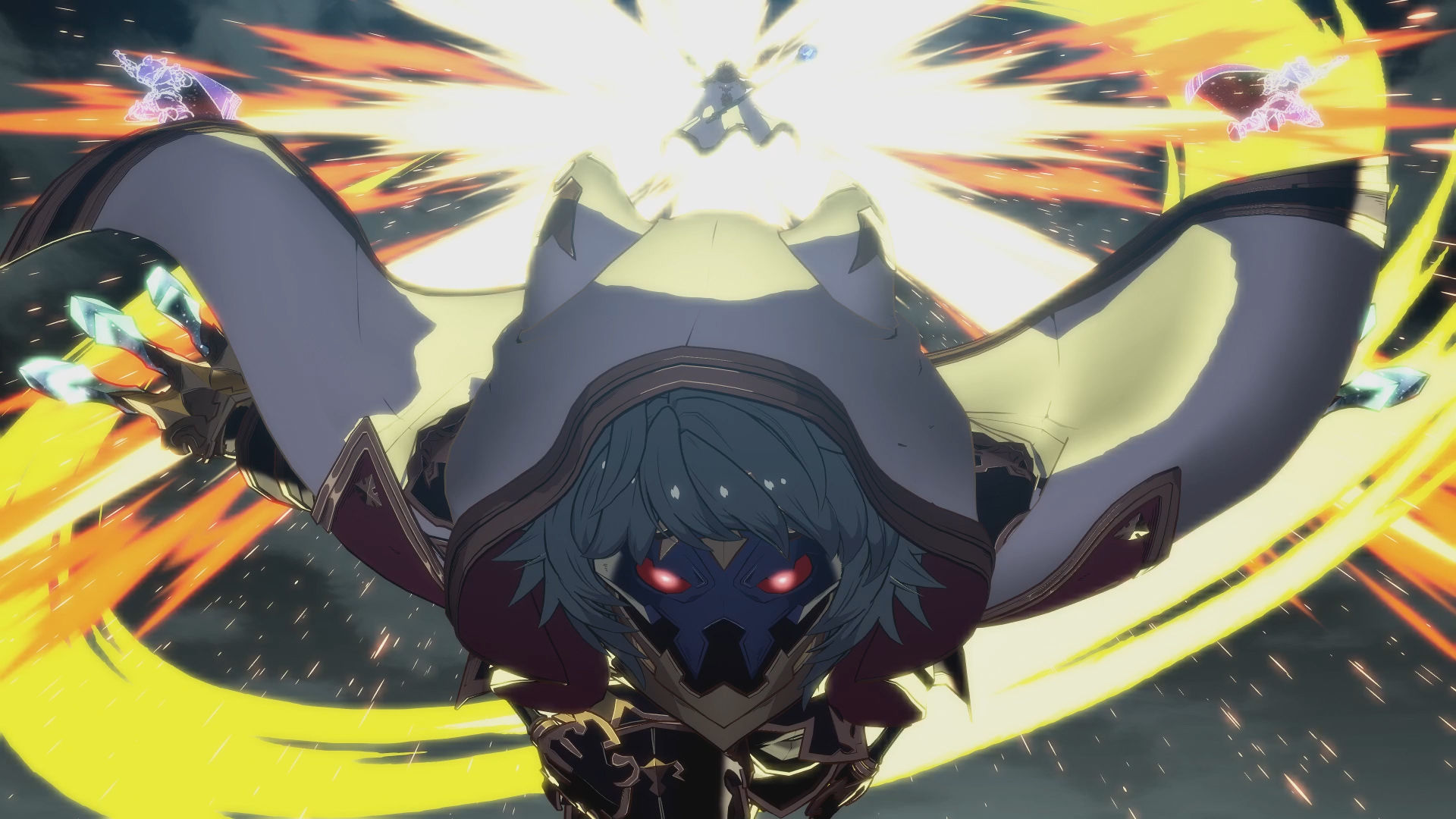 Seox, the master of the claw, is available for download now either as part of the Season 2 DLC pass for $34.99, or individually for $6.99. Either way, Seox comes with a lobby avatar, a character icon, and 2 RPG mode quests. The character looks like a super flashy and fun addition to the game, but you don’t have to take my word for it, you can check out some gameplay footage and screenshots below.

For more Granblue Fantasy: Versus News and all things RPG, stay tuned to RPGFan.