An Important Message Regarding Our Coverage of Activision Blizzard 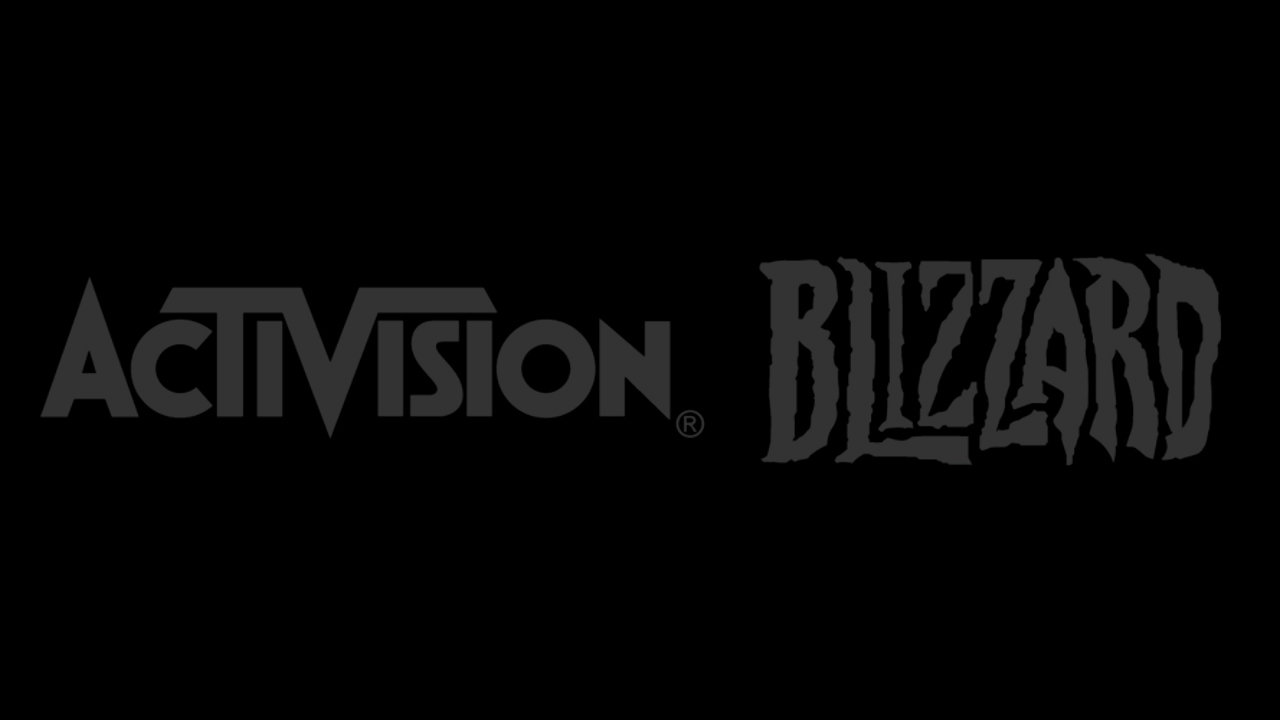 You may or may not have heard about this already, but some truly damning reports have arisen concerning the terrible treatment of women at Activision Blizzard, one of the largest and most prolific video game publishers in the world. The news that the California Department of Fair Employment and Housing (DFEH) has filed a lawsuit against the company broke this past Wednesday via Bloomberg, and it’s been making waves at various major games journalism sites ever since.

The allegations contained in this lawsuit have spread far and wide. And if you would prefer to read up on it here rather than elsewhere, please allow me to give you a primer.

For legal reasons, I must remind you that the details I am about to share with you have not yet been proven in court. While we here at RPGFan have no doubt that women in the gaming industry suffer indignities like these all the time and that these allegations may very well be true, we cannot act as an arbiter of legal fact on the specifics detailed in the DFEH’s complaint.

Please also bear in mind that there is a content warning here for descriptions of sexual assault. Because, yes, it’s apparently that bad.

Over the past two years, the DFEH’s exhaustive investigation into Activision Blizzard has led to the discovery of a substantial number of incidents in which women have allegedly been imperiled in the worst possible ways. This is perhaps woefully unsurprising considering what we’ve all heard about other publishing giants. But the findings listed in the pleading initiating the DFEH’s lawsuit are disturbing if proven true and have painted Activision Blizzard in the harshest, most disgusting light.

To begin with, according to the lawsuit, Activision Blizzard has consistently engaged in routine workplace discrimination toward women. Women have allegedly had to contend with not only lower pay, but far fewer opportunities for advancement within the company despite frequently being made to do more work than many of their male coworkers. “Defendants promote women more slowly and terminate them more quickly than their male counterparts,” the pleading sets forth. Top leadership has reportedly always been exclusively both male and white.

Which brings us to another allegation brought forth in the DFEH’s lawsuit: racial discrimination is apparently just as rampant. The pleading states that it took two years for one African American woman to be classified as a permanent employee, despite men who were hired after her obtaining that status more rapidly. Supervisors also purportedly micromanage these employees and criticize their body language and posture. Taken on its own, that might sound merely irritating, but considering that the pleading also states white male employees are permitted to play video games on company hours and slouch to their hearts’ content… well, the discrimination painted by the DFEH seems obvious.

As for the workplace culture of this publicly traded, multibillion-dollar corporation, we come to possibly the most damning portion of the lawsuit: paragraphs five and forty-six describe how women are reportedly subjected to “cube crawls,” wherein men drink heavily and then proceed from cubicle to cubicle, prowling like, well, predators. This abuse allegedly includes intensely inappropriate behavior and commentary, such as women being openly groped and enduring disgusting “banter” about absolutely serious subjects like rape.

A suicide is cited in the pleading. You don’t need to read the specific reasons why a woman took her life in order to understand how the gross environment depicted by the DFEH could compel such a tragedy. But if you do want the details, everything this article covers is listed in the official court document.

Every bit of this could very well be as bad as it sounds, or quite possibly worse; we await a determination from the court to know for sure in this particular case. But because that will take some time and game development and news will proceed in the interim, I want to believe that each of our readers will understand why, effective immediately, RPGFan is suspending coverage for Activision Blizzard video games. We thoroughly recognize that not every single employee in this company is implicated in the DFEH’s allegations. We are well aware that there are surely good people who give their all to produce great games. But we cannot in good conscience continue to cover and essentially advertise the products of a company that stands accused of such heinous acts.

Might this change in the future? Of course. But it is 100% contingent on how this case proceeds, and if it becomes clear that the allegations in the lawsuit are true, real changes being made at Activision Blizzard. And even in a best-case scenario, it will likely take a good deal of time for us to know about either. Frankly, I’m not getting my hopes up, but we’ll see.

It's always tough to take a stand on your principles. My wife and I are excited to get our hands on the Diablo II remake, but I'd be lying if I didn't share that the allegations have made me think about whose suffering I would be benefiting from while playing the game.

Innocent until proven guilty, Anyone ?

Kudos to RPGFan for not being afraid to take a stance. 👏🏼 Sadly, considering their number of employees, I find it hard to believe that only a few to none of the allegations are true. If/when they're found guilty, as a start Kotick should have to give his millions in bonuses to the ladies/minorities for reparation.

"erebos007 Innocent until proven guilty, Anyone ?" For 1v1 I'd agree. It sucks that someone can merely accuse someone and the mob immediately crucifies and cancels them. Hardly any different from a witch hunt. Look at Nairo from Smash for a recent example. He was literally blackmailed by a sociopath, don't care how old he was. But in this case, when your entire employee base is staging multiple walk outs and the accused is a corporate culture sponsored by Bobby Kotick. Eh. I can't blame anyone for sharpening their pitchforks pre-emptively.

Thank you for taking this position.

Do you not think the consistently increasing multitude of overwhelming evidence warrants taking a stance? We do.