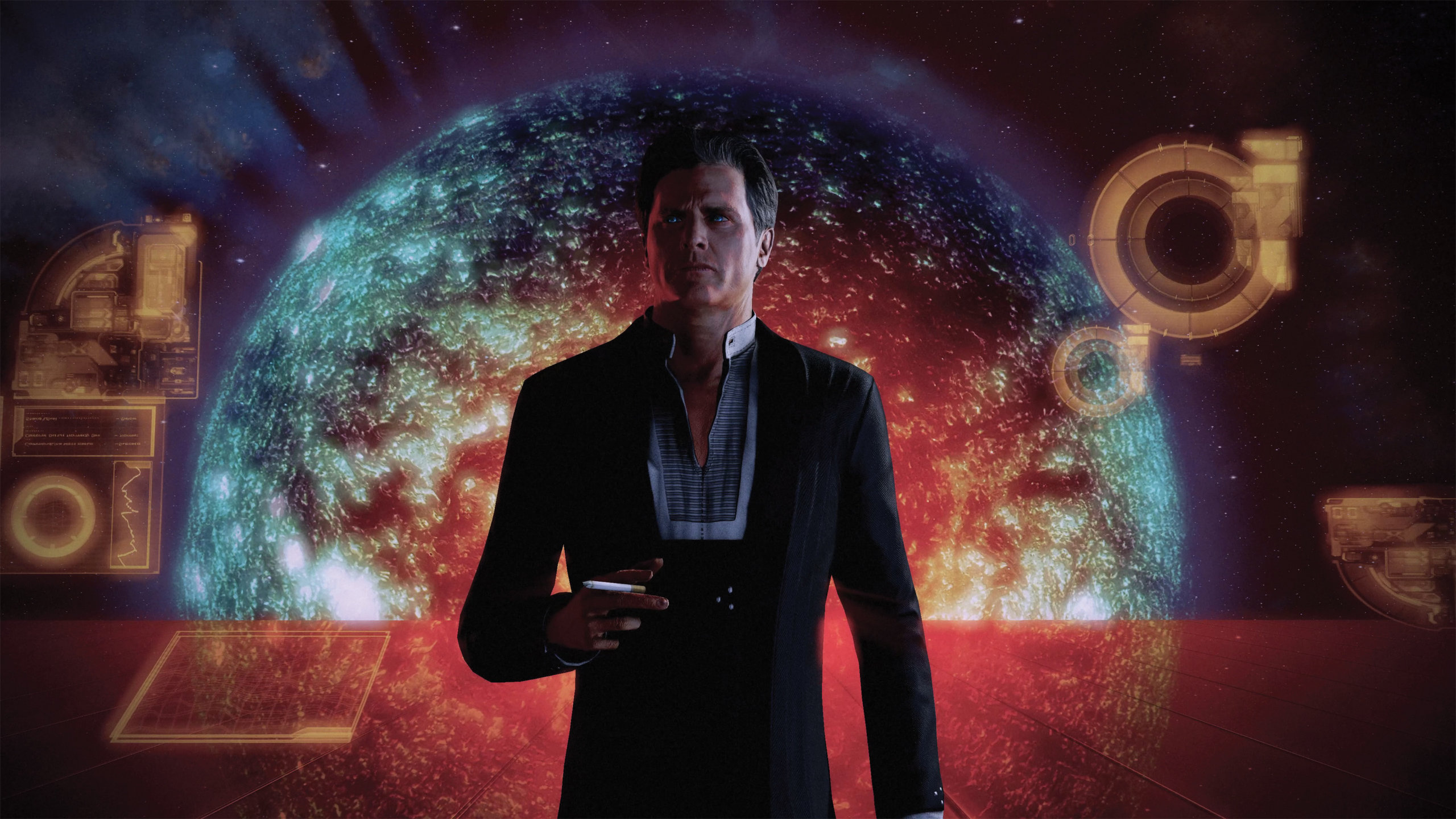 Gamers are falling back in love with the original Mass Effect. As Commander Shepard, your choices matter. From your character’s origin to the safety of your crew, your choices shape your mission. With Mass Effect: Legendary Edition, BioWare has compiled an infographic detailing the choices players have made across the trilogy. Some of the stats are very interesting, and some unfortunate for select characters.

Starting the game, players have a wide variety of choices when it comes to creating their own Commander Shepard. For their origin, 52% of players chose Earthborn and 44% chose the Survivor psychological profile. The Soldier specialization was the highest at 40%.

Be warned, the rest of the choices go into spoiler territory.

During the bomb explosion on Virmire, 60% of players saved Ashley instead of Kaidan. And who was sadly the least likely squadmate to save the suicide mission in Mass Effect 2? Unfortunately, the award goes to Mordin. And you really don’t need a poll for this, but the most popular squadmate in the first Mass Effect turned out to be Garrus.

For more stats, check out the infographic below.

Haven’t donned the suit of Commander Shepard yet? Now’s the best time to join with a discount on multiple platforms including:

Mass Effect: Legendary Edition is available now on PlayStation 4, PlayStation 5, Xbox One, Xbox Series X|S, and PC. What did we think of the remaster? Check out our review to find out! Stay tuned to RPGFan for the latest news in RPGs!