Experience a Unique Road Trip When Road 96 Launches in August 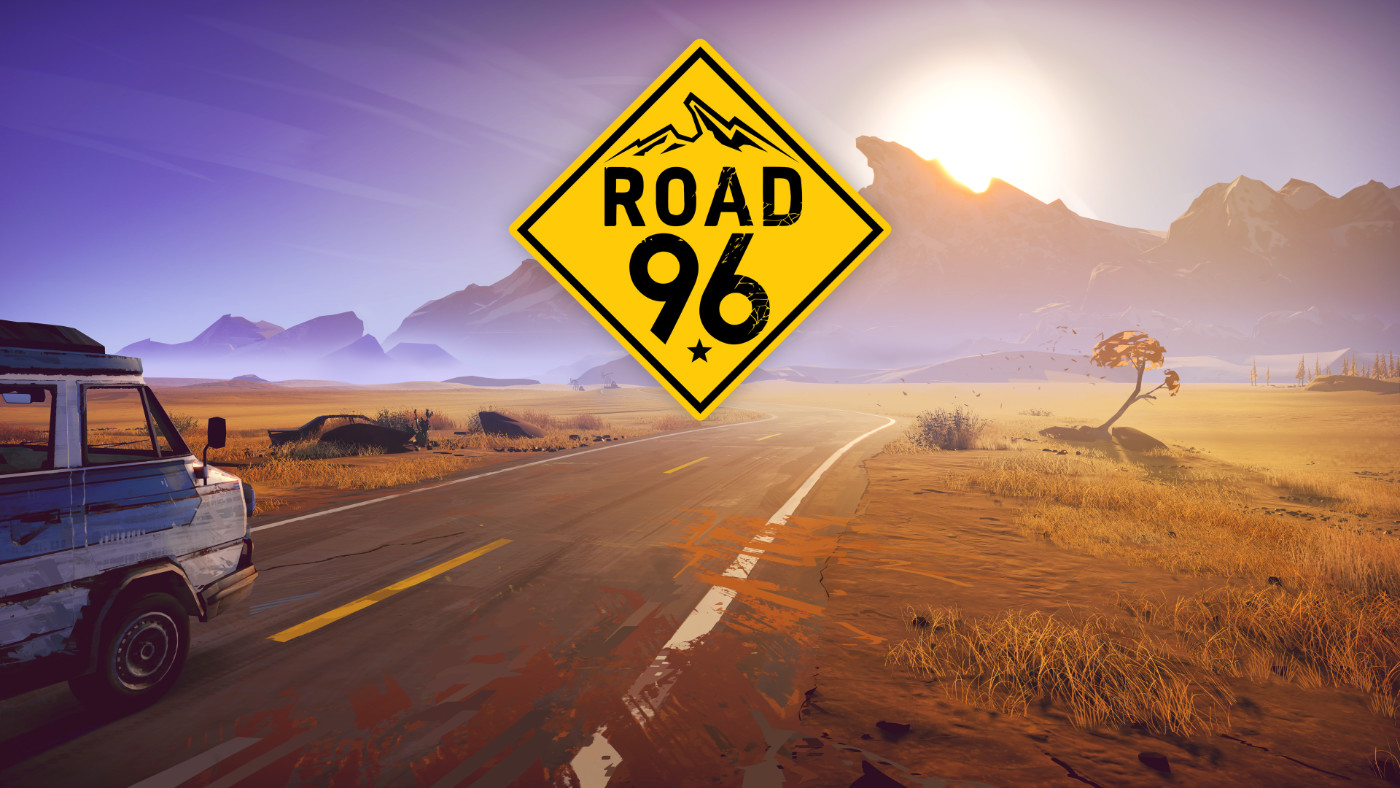 In the game, you play a role of a citizen of a totalitarian regime who wants a better life, so you take a risky road trip to the border in an effort to escape. The trip is not an easy one, and thanks to the procedurally generated events, each trip to the border is full of unique events. According to DigixArt Entertainment, there are a thousand different paths you can take.

The release date announcement was accompanied by a new trailer and screenshots: