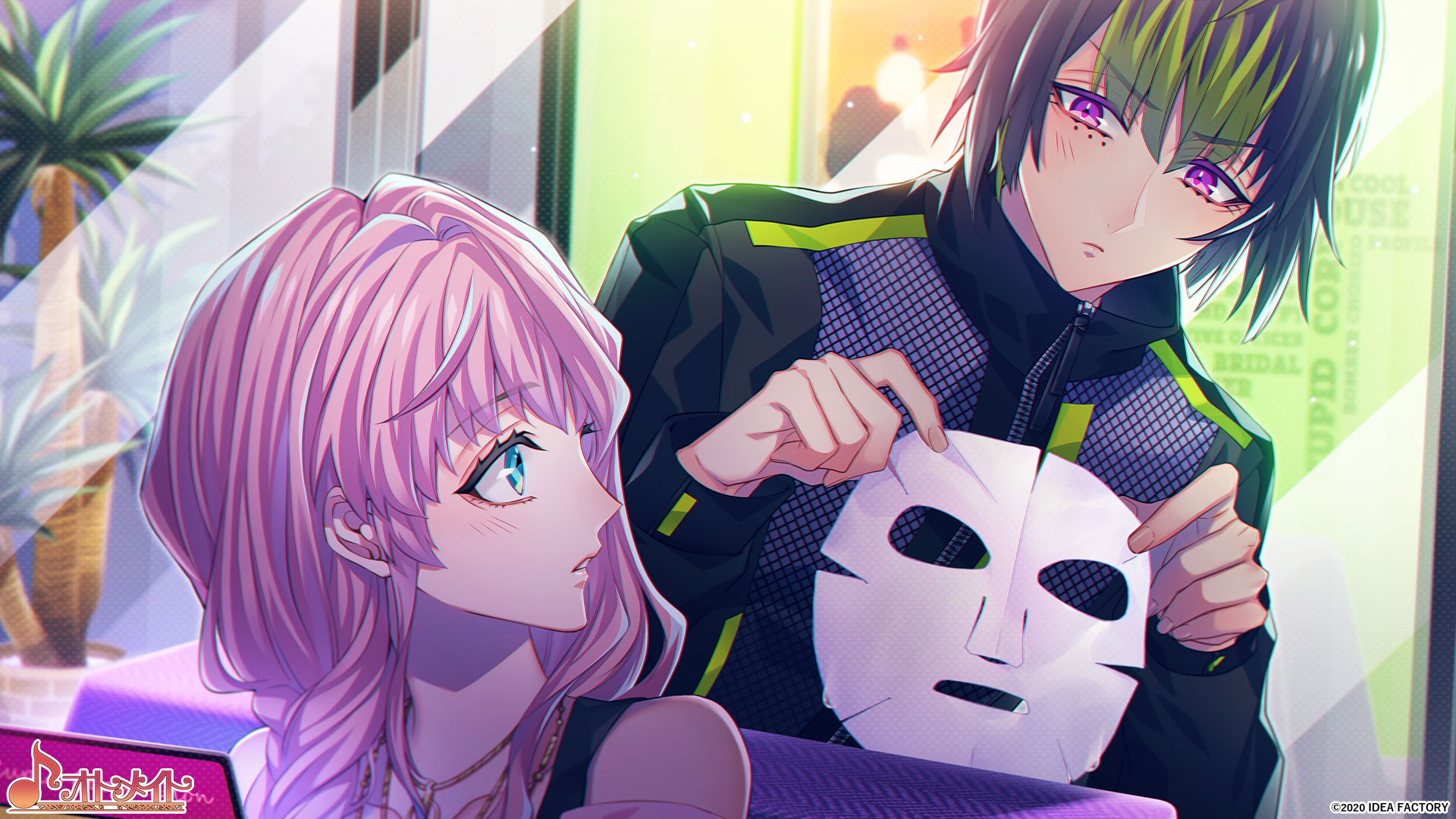 The Nintendo Switch stays winning as a delightfully portable visual novel machine with Cupid Parasite, a newly-announced otome game from Idea Factory International. For those unfamiliar with the genre (I know plenty of our readers are, but I strive to cover all bases!), otome is a visual novel subgenre targeted primarily toward women. Most otome visual novels feature a heroine who embarks on some adventure or another and must ultimately choose between one of several potential men to be her One True Pairing forever and ever.

In a world where the Persona series remains a hetero guy’s harem save for that one time, hetero women have to take what they can get. Here’s the trailer to give you a better idea of what to expect:

The game’s theme song is “You Can’t Hurry Love,” by a band called The Biscats. So, that’s cool! It’s a jazz-infused little number that reminds me of Super Mario Odyssey rather than any particularly noteworthy jazz artists. So, that’s weird.

“Everyone knows about Cupid, the Goddess of Love,” the trailer states, and I can already count precisely one problem with that statement, but we’ll roll with it because this is an alternate universe or something. Your mission, as the top bridal advisor of Cupid’s Corp, is to matchmake an infamous group of people called Parasite 5. You’re the only person who can handle this, but that’s because you are Cupid. But you can’t let anyone find this out. Secrets and romance? Sounds delicious.

Worryingly, each of these chiseled young bachelors is a different shade of “parasite.” There’s the Glamor Parasite, the Thieving Parasite, the Lovelorn Parasite, the Prestige Parasite (he’s my favorite because he points his finger on his forehead like he’s gearing up to shoot somebody with a psychic wave), and the Obsessed Parasite (truly the worst type of parasite).

Following its August 2020 Japanese release, romance comedy Cupid Parasite shoots her (?) arrow onto Nintendo Switch hardware sometime this fall. The game will be available not only digitally but physically too, which is always a welcome little surprise with visual novels. So check out the official website and rest assured, someone here will play it, review it, and tell me why the heck these people are parasitic.

Until then, I leave you with one final image: