Posted by Joshua Lindquist on August 5, 2021 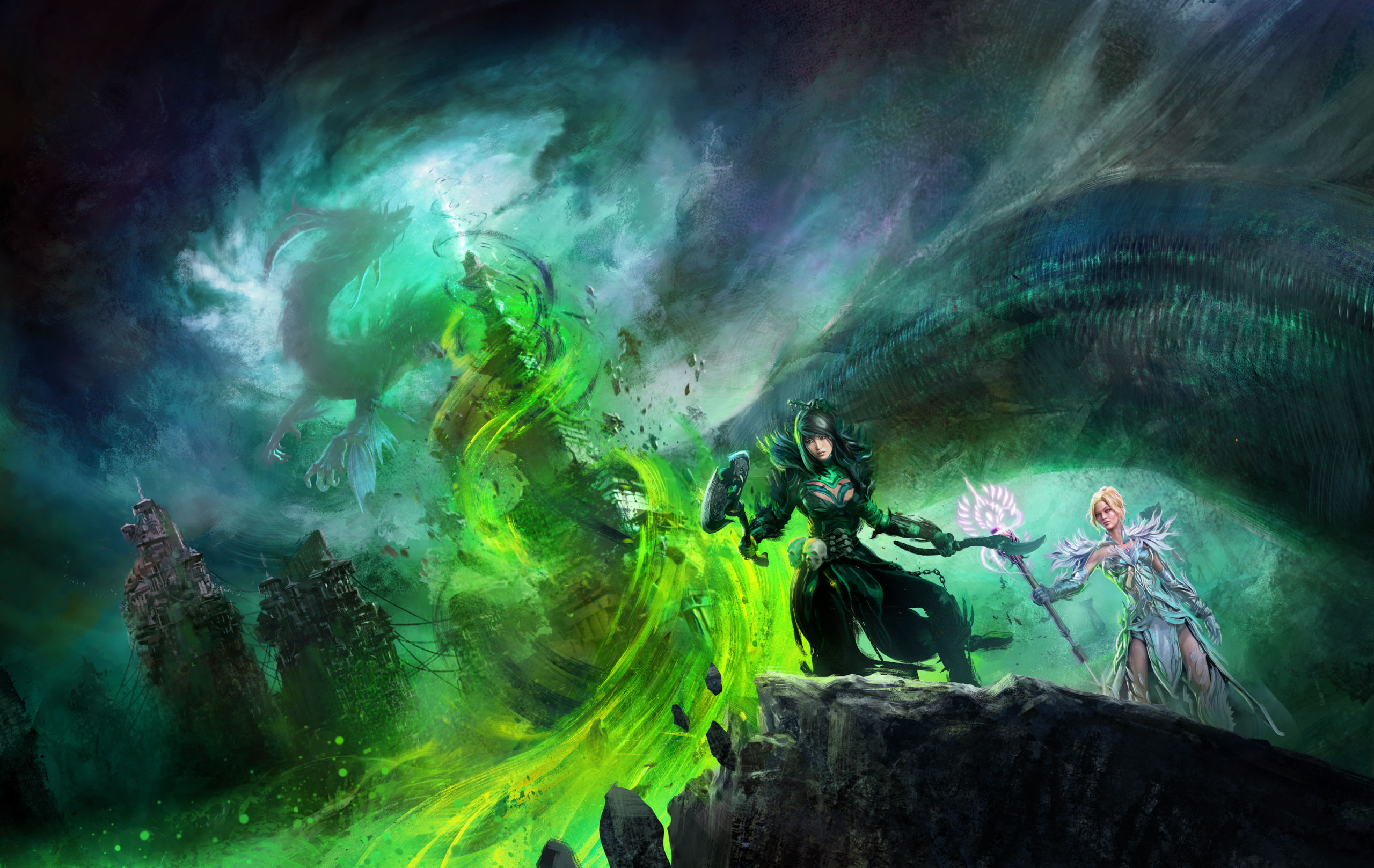 ArenaNet and NCSOFT have announced the first details for the third expansion for Guild Wars 2: End of Dragons. The new expansion is scheduled for release in February 2022 and additional details will be shared throughout the rest of 2021.

Guild Wars 2: End of Dragons sends players to the region of Cantha. This region was previously explored in Guild Wars Factions. Aside from new areas to explore, the new expansion also features new max-level progression for all nine professions, personal water skiffs, fishing, and a two-player mount with mounted weaponry. Additional details can be viewed on the official Guild Wars 2: End of Dragons website.

The new expansion is available to pre-order now in standard, deluxe, and ultimate editions. Each edition provides a variety of in-game cosmetics, store currency, and a character boost to get you started.