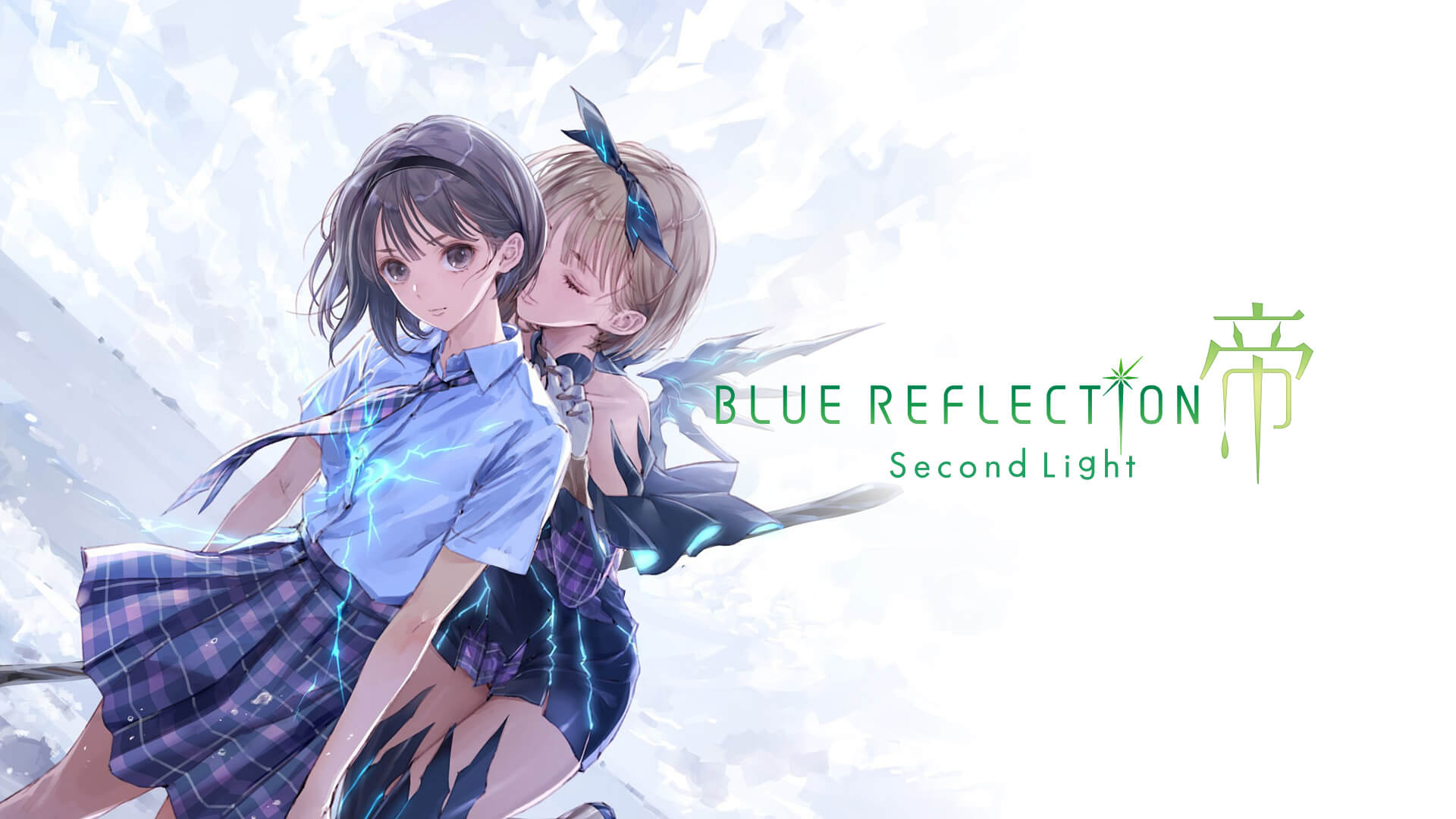 The premise is that primary protagonist team of highschoolers Ao, Kokoro, and Yuki are whisked off to another dimension called Heartscape, and awaken at a floating academy without any memories except their names. They have to battle against enemies, craft items, and recover their lost memories using shards that give them clues as to the way back home. The trio can invoke rings of power to become “Reflectors” — Heartscape’s version of Magical Girls — and use powers and tools to defend themselves from their enemies in real-time, combo-focused battles.

They’re also joined by two newly revealed characters: Hiori and Shiho, two girls who seem to know each other, but can’t remember how. These two are able to help the trio build and improve a home base (and available equipment) at the academy using materials collected from battle (it wouldn’t be a Gust RPG without some good ol’ crafting, now would it?).

If magical girls, real-time battles, crafting, and a Summer break highschool otherworld adventure seem like your thing, you won’t have long to wait as Blue Reflection: Second Light releases on November 9th on PlayStation 4, PlayStation 5, Switch, and Steam. There are also special editions of the game available to pre-order right now!