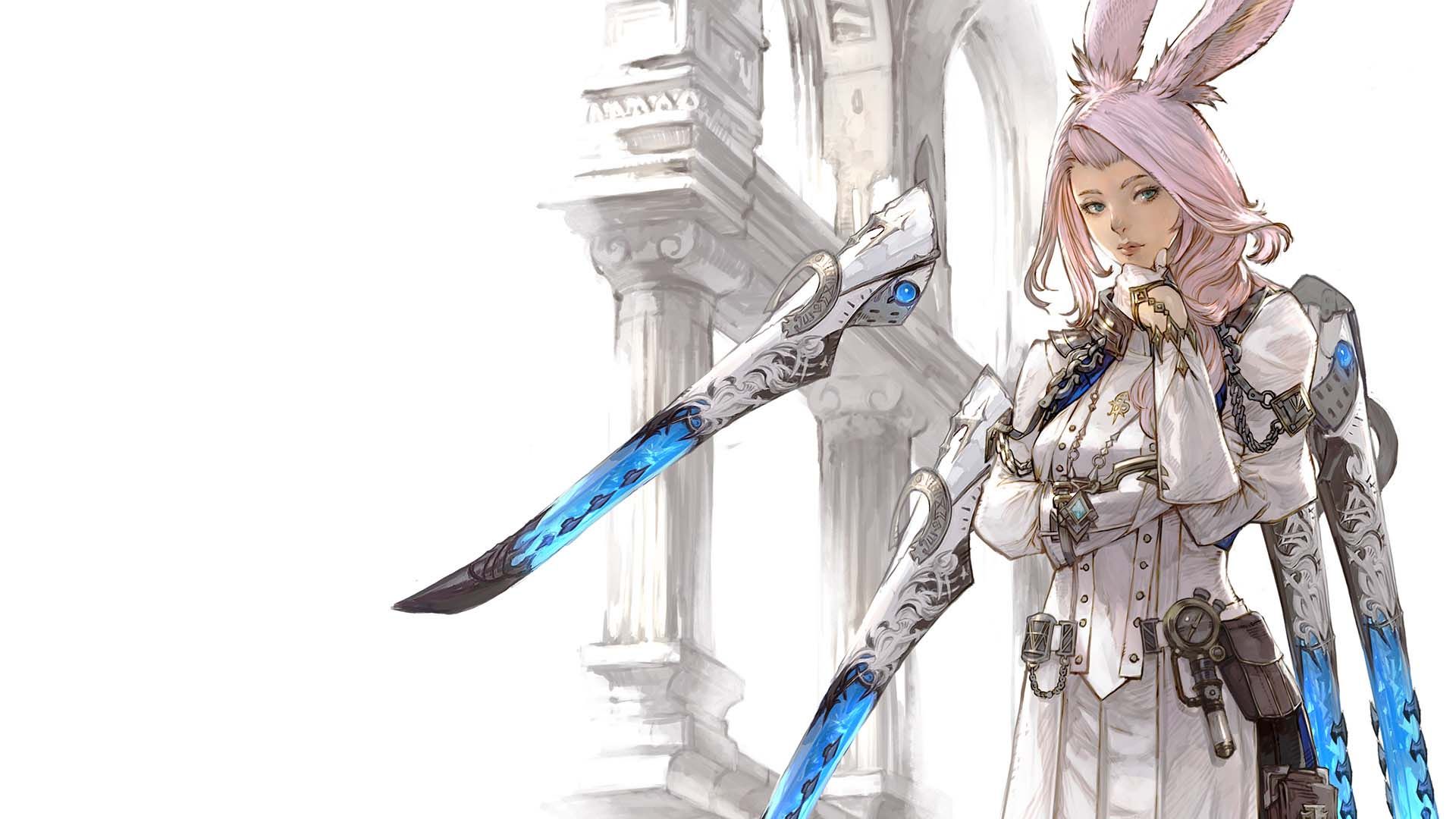 Final Fantasy XIV has a pretty great reputation — both as a game, a community and from the developer side of things — and the team, led by Naoki Yoshida, made good on those laurels this week.

Responding to reports that many players had a trypophobic response to the upcoming Sage job’s icon, the development team decided to be proactive and change it for everyone’s comfort. For those unaware, trypophobia is an intense fear of repeating patterns with holes in them, such as honeycombs and clustered seed pods.The old Sage icon was a series of four stalks with cut-out holes at one end, resembling the main job tool of Nouliths — flying devices that channel aether for the Sage to use.

Yoshida made the following statement:

Now then, I’d like to share some news regarding the icon for the new sage job, which was recently revealed on the Endwalker special site.

When we released new details for sage and reaper on the special site, we also included their icons, not thinking that they were particularly big reveals. However, we soon received feedback from players all over the world, who told us that the sage icon made them uncomfortable or fearful.

This aversion is known as trypophobia, and those who have it feel disgust and fear when they see clusters of small holes or bumps. The severity of the reaction varies between people, and what triggers it in some may not do so in others.

But regardless of such differences, you have given us your earnest feedback, and there’s still time to change things. Considering also the fact that job icons are prominently visible in the game, and that they also appear on merchandise, we’ve made the decision to redesign the sage icon.

The developer’s swift action on the issue has been met with a deeply appreciative fan response. For a look at the change between the old and new icon, please click here (as we don’t want to place the old icon inline).

The Sage job will become available as part of the upcoming Endwalker expansion, due out on November 23rd, 2021, or November 19th in Early Access.