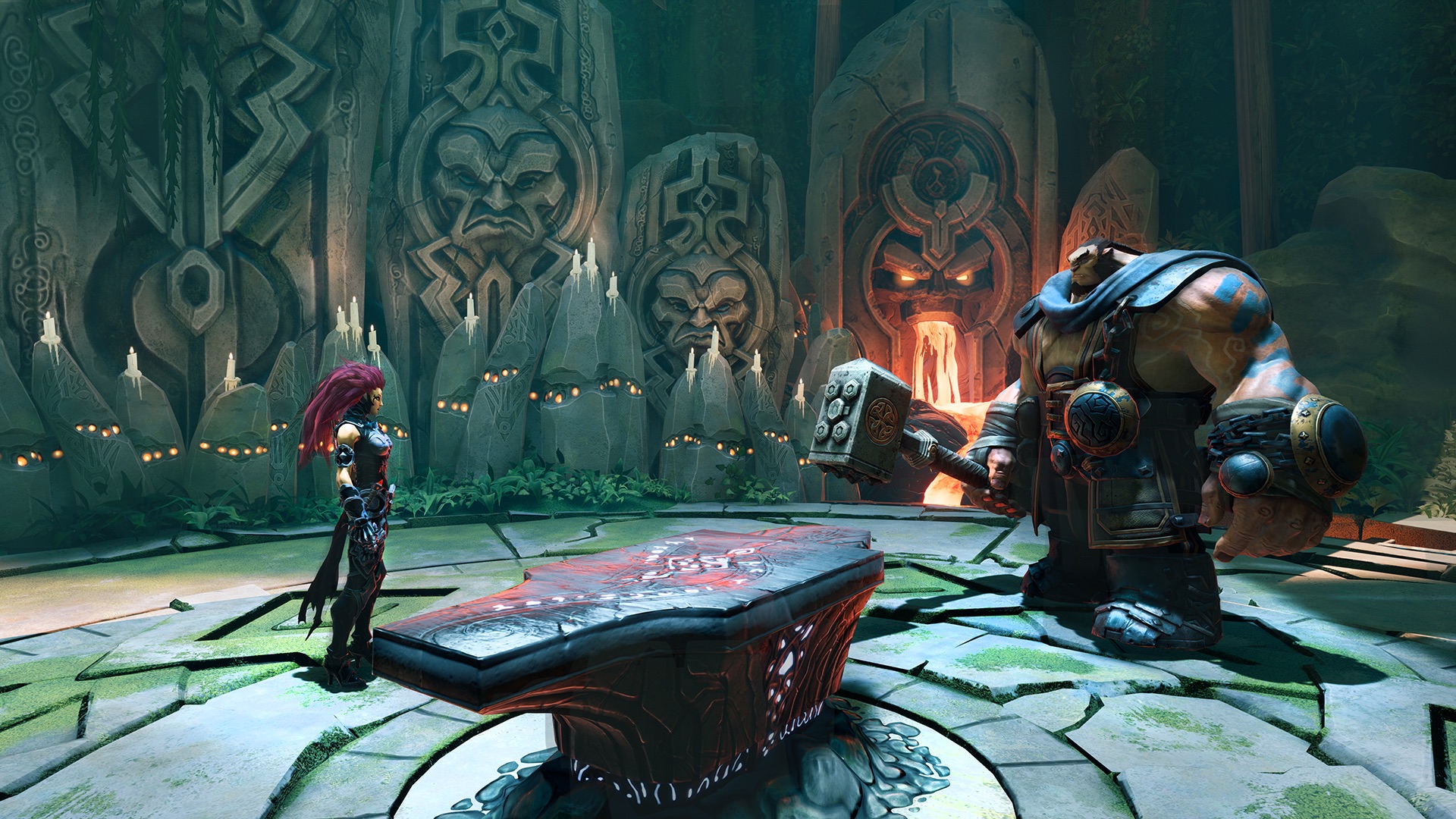 THQ Nordic and Gunfire Games’ Darksiders III is headed to the Nintendo Switch this September, completing the series on Nintendo’s popular handheld device. This port will come packaged with both DLC add-ons released after the game’s launch, Keepers of the Void and The Crucible, and will retail for $39.99 USD.

Read on for a synopsis from THQ Nordic:

Players return to an apocalyptic planet Earth in Darksiders III, a hack-n-slash action-adventure where players take on the role of FURY in her quest to hunt down and dispose of the Seven Deadly Sins. The Charred Council calls upon FURY to battle from the heights of heaven down through the depths of hell in a quest to restore the balance between good and evil and prove that she is the fiercest of the FOUR HORSEMEN. FURY is a mage, her form evolving throughout gameplay and with it, her powers and weaponry. The expansive Darksiders III game world is presented as an open-ended, living, free-form planet Earth, dilapidated by war and decay, and overrun by nature. FURY will traverse back and forth between environments, battling other-worldly creatures and unlocking puzzles while advancing the Darksiders story.

Unlike its predecessors, which drew heavy inspiration from series like God of War and The Legend of Zelda, Darksiders III really wanted to be like Dark Souls, with mixed results. Still, if you’re hankering for more post-apocalyptic, demon-slaying action, then it’s nice to have that option on Switch!