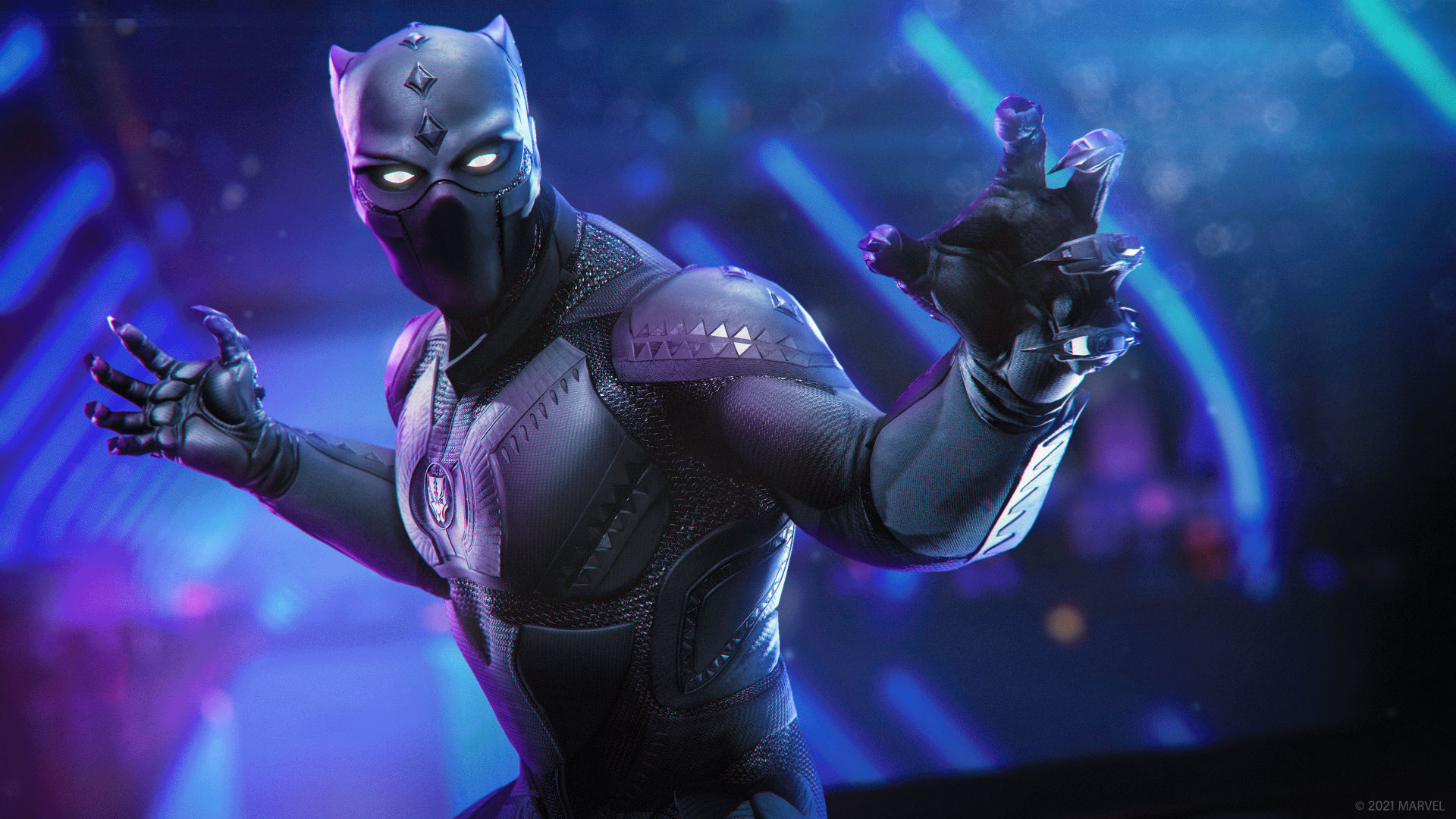 Marvel’s Avengers’ War for Wakanda releases on August 17th on all platforms. The War for Wakanda expansion is the biggest update to the game yet and adds Black Panther as a new playable character. The expansion also includes two new villains and a host of minions to help them fight against the Avengers in an all-new environment. In addition to new story content, War for Wakanda adds new Drop Zone and Threat Sector missions to the main game.

For more details on the War for Wakanda expansion, check out the premiere stream on August 16th.

And if you’re thirsting for more Marvel’s Avengers news in general, RPGFan’s the place to be.