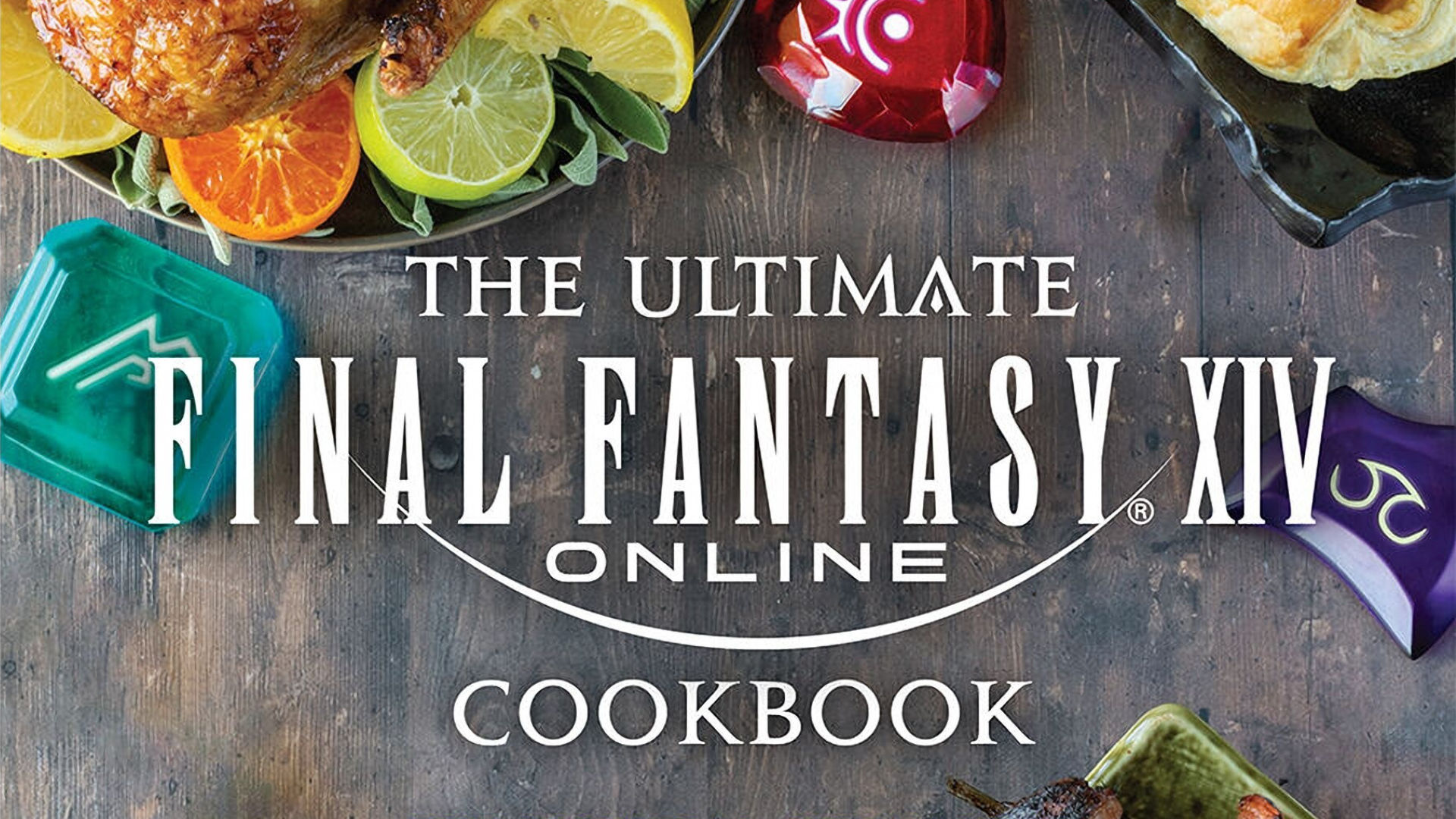 Final Fantasy XIV: Endwalker is just around the corner but that doesn’t mean we can’t stop for a bite to eat! Food has long been an integral part of the FFXIV experience, buffing players for major raids and story encounters, and now the fine folks at Square Enix and Insight Editions have put together a way to bring that vivifying experience into your own kitchen: The Ultimate Final Fantasy XIV Cookbook!

While fans have already taken to bringing Eorzean cuisine into the real world, this is the first release of culinary guidance from the Source itself (see what we did there?), a 192-page reference for everyone who needs a quick way to boil 99 eggs and mail them to a friend. Or unlock the true potential of Chicken Fettuccine. Yeah, that, totally not the egg thing.

The cookbook will include:

One thing’s for sure: We can, will, should, and are going to call them Popotos in real life, and we recommend everyone do the same. With that planned, take a look at the preview that Square Enix has provided in the video below! The book is up for preorder now on the Square Enix store, and will be officially released on November 9th, 2021.

Take a closer look at the front and back cover below. And if you’re in the US and also an intense Paissa fan, there will be a variant cover exclusive to GameStop.

Finally, Square Enix has released a handful of sample recipe pages from the book, which you can see below. Are you going to try making your own coffee biscuits ahead of the book’s release? Let us know how they turn out!