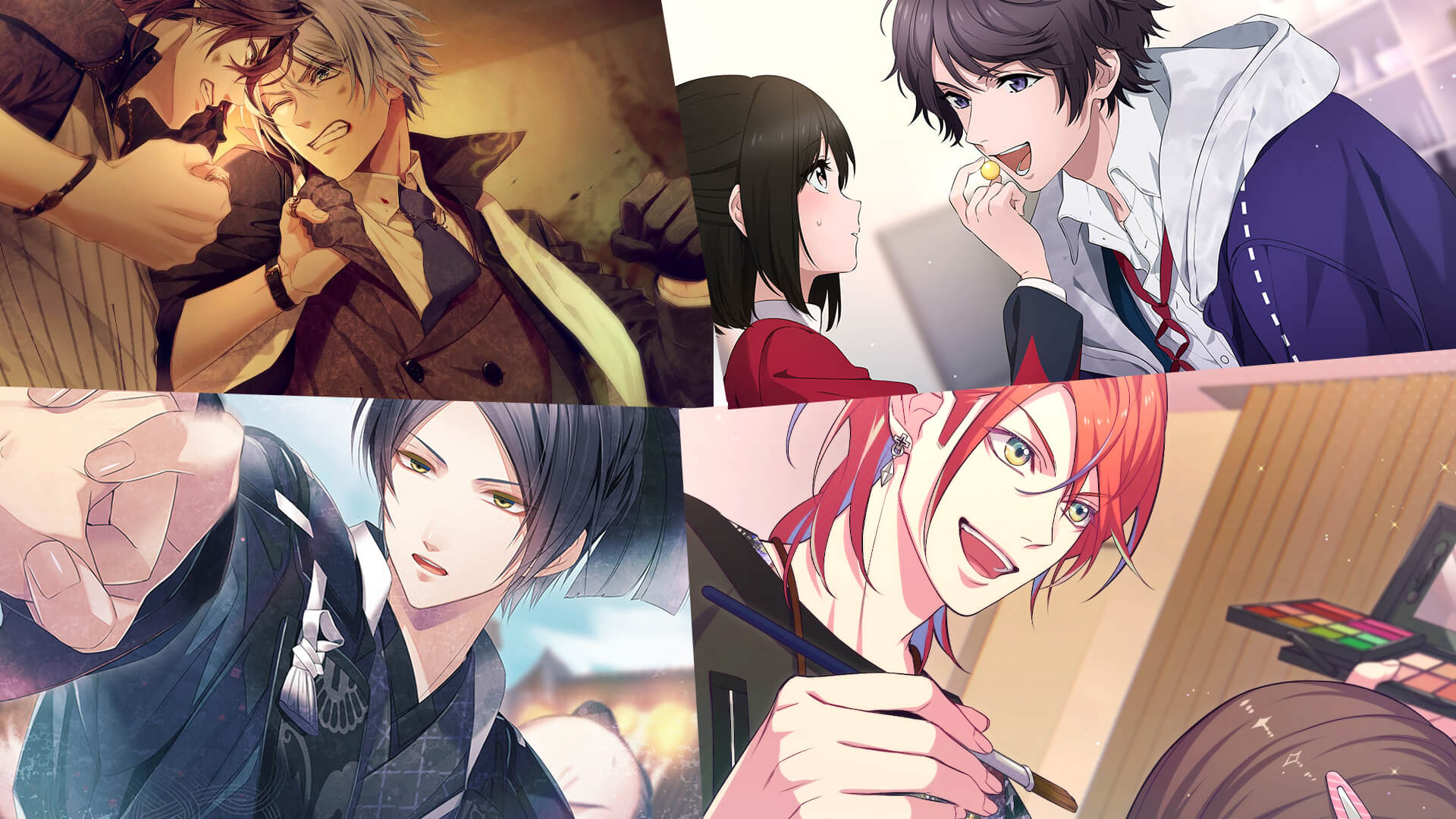 A host of games were shown at Aksys Games’ “All-Aksys” event held via their Twitch channel, including four new blushingly romantic Switch titles for Otome fans!

Lover Pretend follows a young woman named Chiyuki who dreams of becoming a scriptwriter. She follows the work her mother left behind and, while taking up that dream, also seeks to find her estranged father. In the course of things, she encounters handsome actors, musicians, and fellow students—any (or all) of whom may inspire pangs of romance in the fledgling writer.

Paradigm Paradox meanwhile takes place in the far future amidst a war between humanity and an enemy species called the “Vermin.” The protagonist is just a normal girl at an academy who tries not to worry about such things. When she’s attacked at school by the Vermin, she’s suddenly saved by four mysterious figures with special powers. Joining them in their quest to mete out justice, she discovers she might suddenly have certain opportunities to bond with them.

Kimi wa Yukima ni Koinegau (the English title is still pending) takes place in the 1700s during the Kyoho era. The shogunate establishes a special force called the Oniwaban to deal with monsters that have begun causing chaos across the nation. Of course, the Oniwaban are all immensely handsome young men, and joined by the protagonist, a young woman from a village who can forsee catastrophes perpetrated by the monsters.

And for our final bit of otome time-hopping, we have Piofiore: Episodio 1926, set in the titular year and oozing a film noir aesthetic. From Idea Factory and Design Factory, Episodio 1926 is a sequel to last year’s Piofiore: Fated Memories which took place in 1925 and followed a young woman named Liliana Adornato who is caught up in a violent struggle between mafia families. The sequel promises to revisit many of the original characters and flesh out their stories more completely through various vignettes and intersecting plots.

Check out Aksys’ playlist of trailers for a look at each of the games above, as well as the titles we don’t cover!