Ys: The Oath in Felghana OST Coming to Vinyl & CD 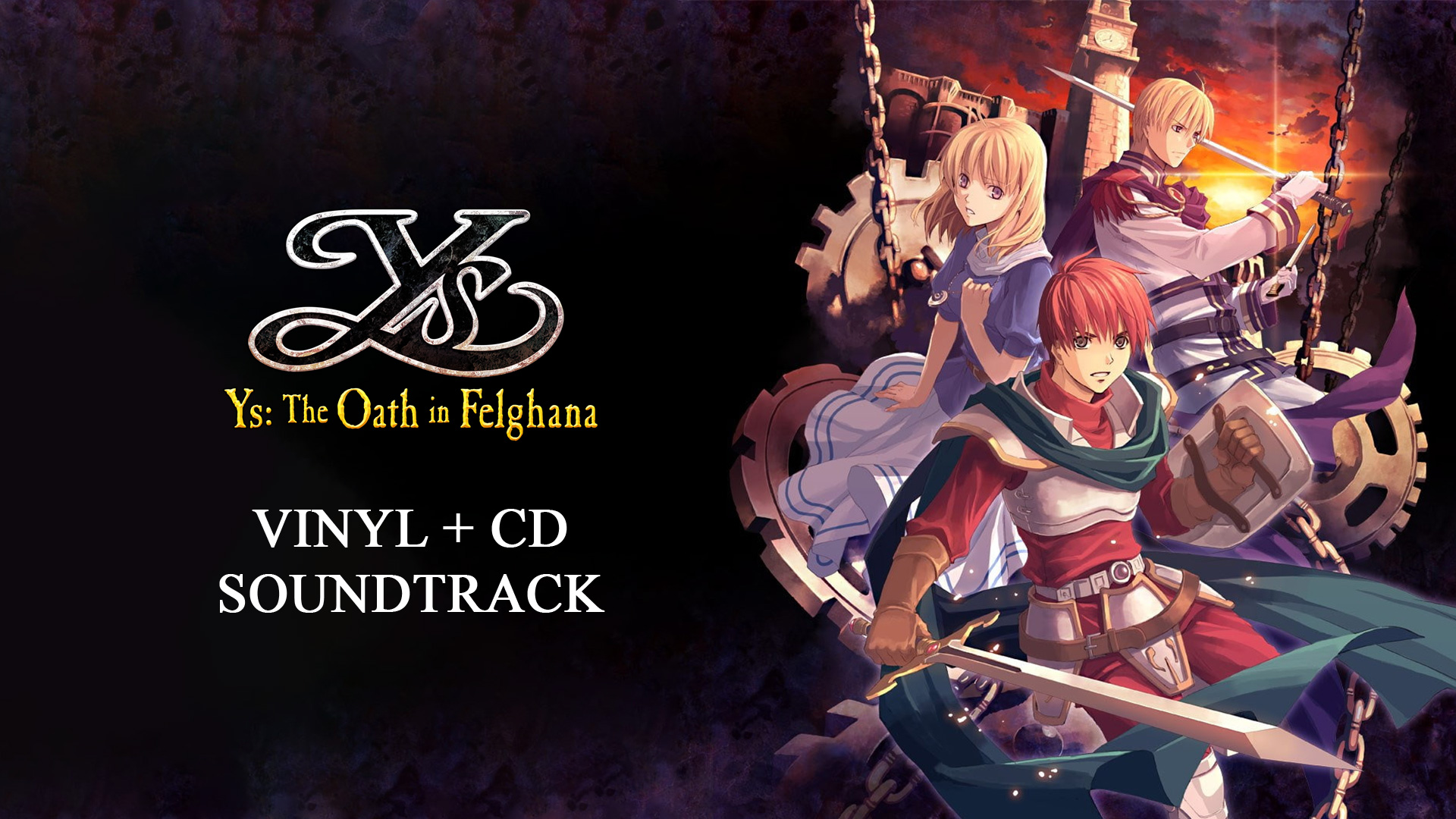 Wayô Records, purveyors of fine videogame vinyl from such titles as Skies of Arcadia is giving us more roleplaying goodness in the way of Ys: The Oath in Felghana!

Music aficionados will be able to choose from two versions. The first is a big-box limited edition vinyl release, including a full-colour 16-page booklet, two purple platters from Felghana itself, one red record from Ys III: Wanderers from Ys (Felghana being a remake of Wanderers), as well as a collectible artboard, individual sleeves, and printed world map for the first 500 orders.

For the digitally-oriented music fan, the CD version will include a full-colour 16-page booklet, 2 CDs from Felghana proper, 1 from Wanderers, and a limited-run mini-artboard.

Both editions are available for preorder now using the links above, with an expected delivery of Fall 2021.

Wayô Records has also provided a sample on YouTube for those who want to have a preview of the music:

Look for more coverage on Wayô Records’ Ys: The Oath in Felghana Soundtrack in the future!