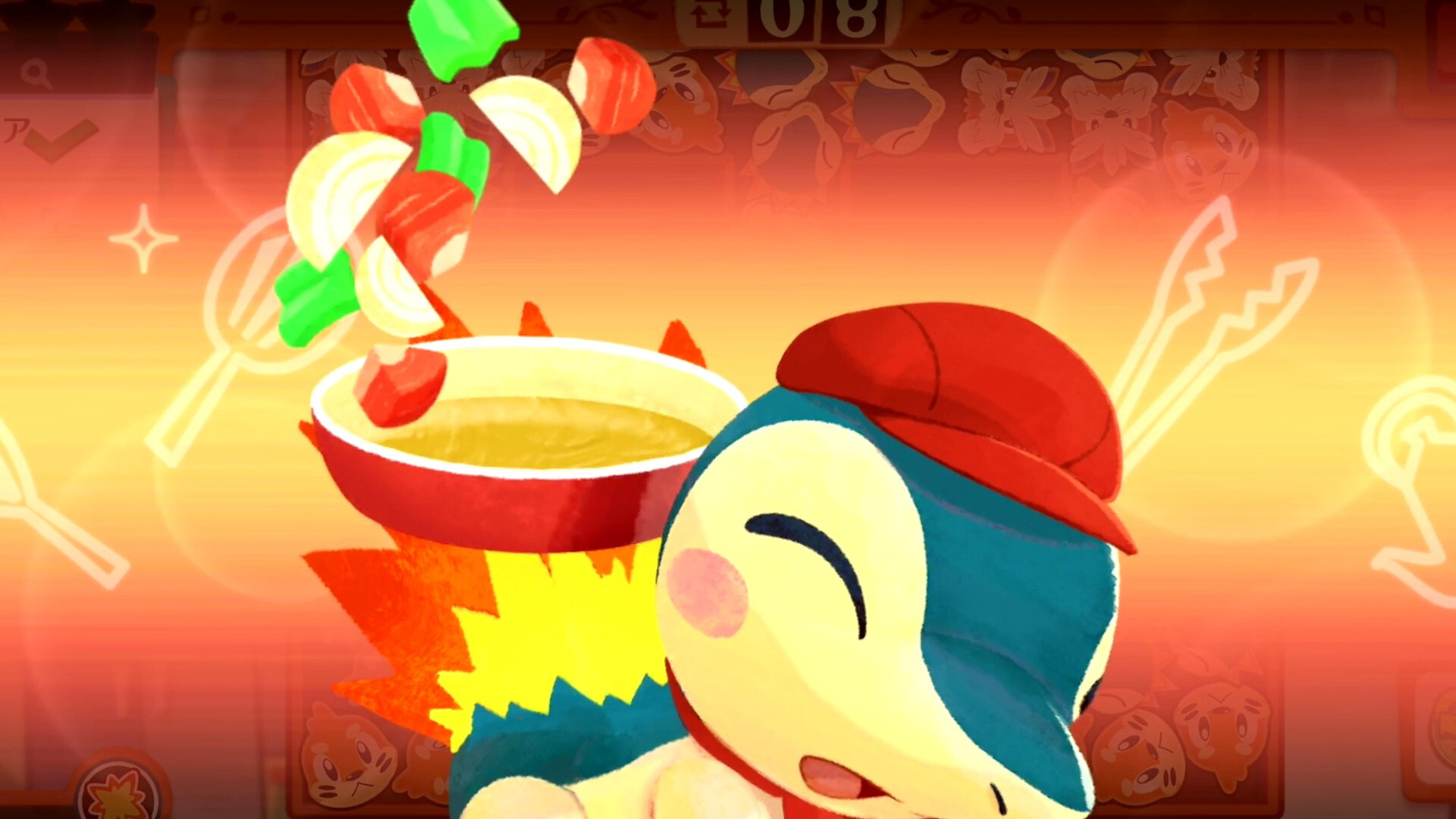 Nintendo and The Pokémon Company have unveiled new information focusing on mobile development for the Pokémon franchise, via the latest Pokemon Presents presentation.

Pokémon UNITE will be launching for mobile devices on September 22nd, 2021, following its late July release on Switch.

Pre-registrations for the Pokémon-themed MOBA is underway via the App Store and Google Play Store. Players are incentivised to pre-register with The Pokémon Company promising that if the total preregistration hits 2,500,000 before launch, players will gain permanent access to Pikachu as a hero within Pokémon UNITE. If pre-registrations hit 5,000,000, players will also get a Special Holowear—Festival Style: Pikachu, a new costume to dapper the longtime mascot of the Pokémon franchise. Players will be able to claim both incentives by logging into the mobile version of Pokémon UNITE and completing the login event by October 31st, 2021 at 7:59 AM PDT.

Fans of puzzlers and Pokémon will be glad to know that Pokémon Café Mix will receive a revamp this Fall season, plus a new name: Pokémon Café ReMix. The Pokémon Company confirmed that both the current Nintendo Switch and mobile version will receive an overhaul and various improvements to their core features, making it easier to run a restaurant with Pokémon by your side. Players will have new puzzle skills that will make it easier to clear puzzles. Pokémon will also be able to eat meals prepared for them within Pokémon Café ReMix, making them both friendly and able to be hired as staff. Golden Acorns—the game’s in-game currency—will be transferred from Pokémon Café Mix to Pokémon Café ReMix once the upgrade is out.