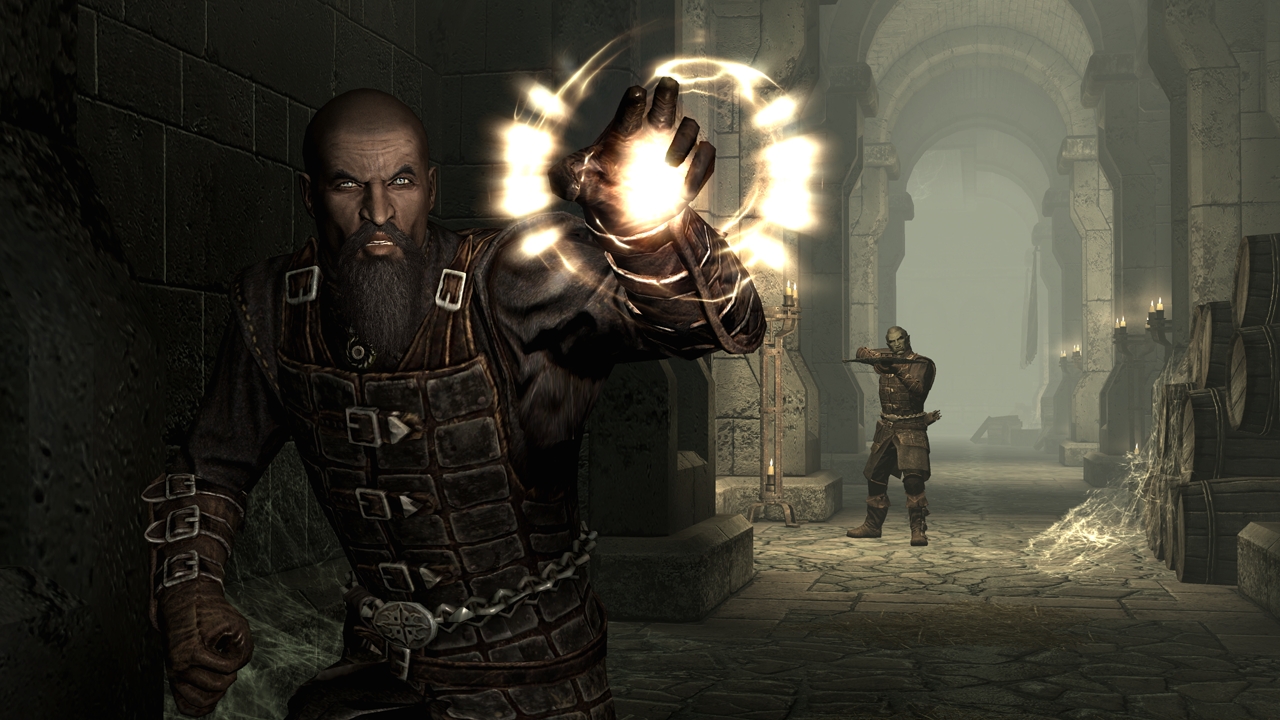 Even if you’re a seasoned Skyrim adventurer, the Anniversary Edition has some new features to offer, including a brand new fishing system! Further details are sparse, but we expect to hear more closer to the November release date.