Mio Just Wants to be a Good Sister in Blue Reflection: Second Light 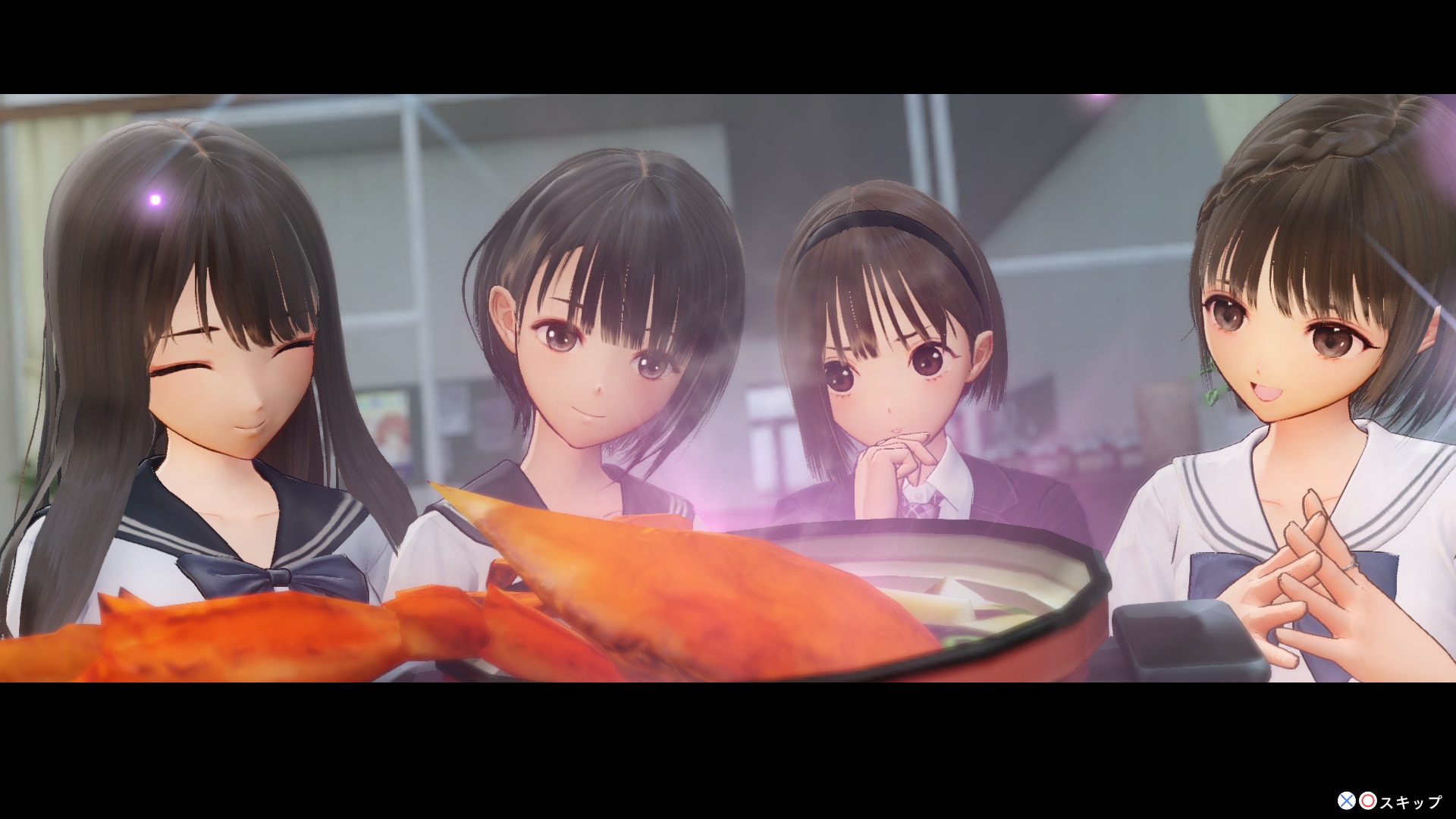 Mio Hirahara is here to wield the power of sisterhood in Blue Reflection: Second Light! Developer Gust and publisher Koei Tecmo announced the latest cast member to its follow-up to the magical girl RPG, Blue Reflection.

Mio Hirahara magically appears at the floating, mysterious academy with only the memories of her younger sister, Hiori. While she wants nothing more to stay close to her sister, Mio is pushed away by Hiori. Even with her sister issues and the mysteries surrounding the strange Heartscape dimension, Mio still provides a calming presence and aura to her fellow classmates.

Developing your friendship with your classmates is a huge part of the game. In Blue Reflection: Second Light, explore the academy as a mysterious crack appears on the sky above, and bond at the same time. When you aren’t battling monsters, you can grow your relationships on dates. These dates will earn you Fragment crystals based on how well you respond to questions. Equipping these Fragments will reward you with special abilities to use in battle.

Besides dates, you can help your friends at the academy by fulfilling requests. These quests can range from tracking down items, crafting recipes, or developing facilities at the academy. Completing requests grant you items, recipes, and Talent Points to strengthen your characters.