Sands of Aura Sails Into Early Access on October 21st 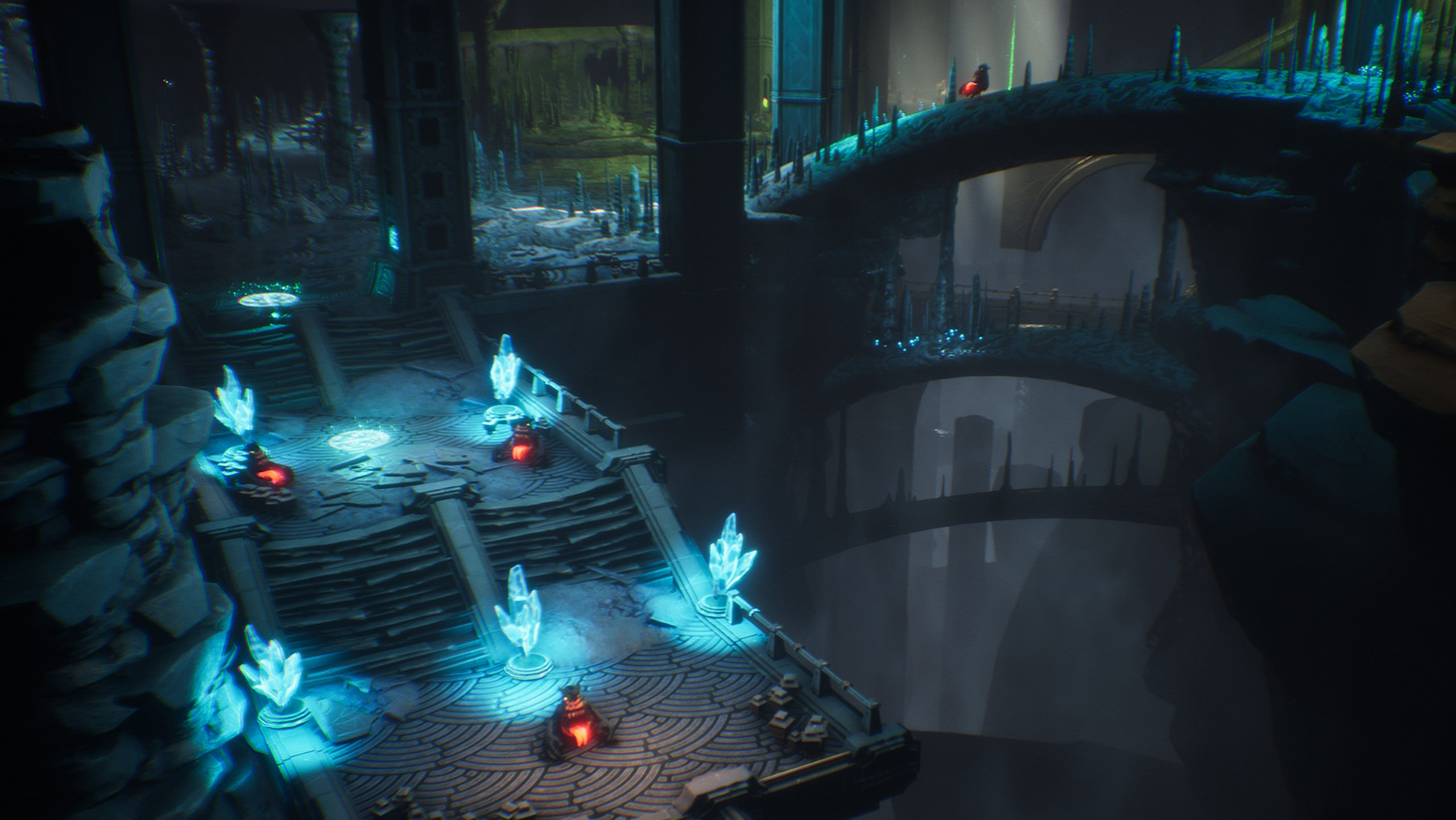 Chashu Entertainment and Freedom Games announced that their upcoming action-RPG Sands of Aura is releasing into Early Access on October 21st via Steam and the Epic Games Store. Check out a trailer for the game, replete with sand, ships, and swordplay, below!

Sands of Aura puts players in the role of a nameless protagonist who sets sail across an endless sandsea. Within their journeys, the protagonist will come across longstanding and isolated communities that will give players “…complex questlines…” whose outcomes will change based on the choices players make, affecting those communities and their way of life. Players will also be able to undertake isometric dungeon crawls within ancient ruins. While undertaking such adventures, players will encounter enemies, engaging a real-time combat system inspired by the Souls-like genre with deliberate and punishing difficulty encouraging players to experiment with customisation of weapons and strategy.

Sands of Aura will have a central hub within its world, known simply as the Starspire. Between adventures sailing upon the sandsea, players will be able to recruit NPCs within the world to come back to the Starspire which will unlock new lore about the world. The Starspire will also act as a hub for resupplying for future adventures. Eric Zheng, a co-founder of Chashu Entertainment, states that Sands of Aura is “…a fusion of our team’s passion for classic dungeon crawlers and Souls-likes…” and that they are “…looking forward to sharing it…” when it releases for Early Access.

As a fan of isometric dungeon crawlers and the beach, I’m curious to see what surprises Sands of Aura has in store for us in late October, and I wager I’m not the only one!

Stay tuned to RPGFan for all news Sands of Aura and RPG!