Posted by Tyler Trosper on September 2, 2021 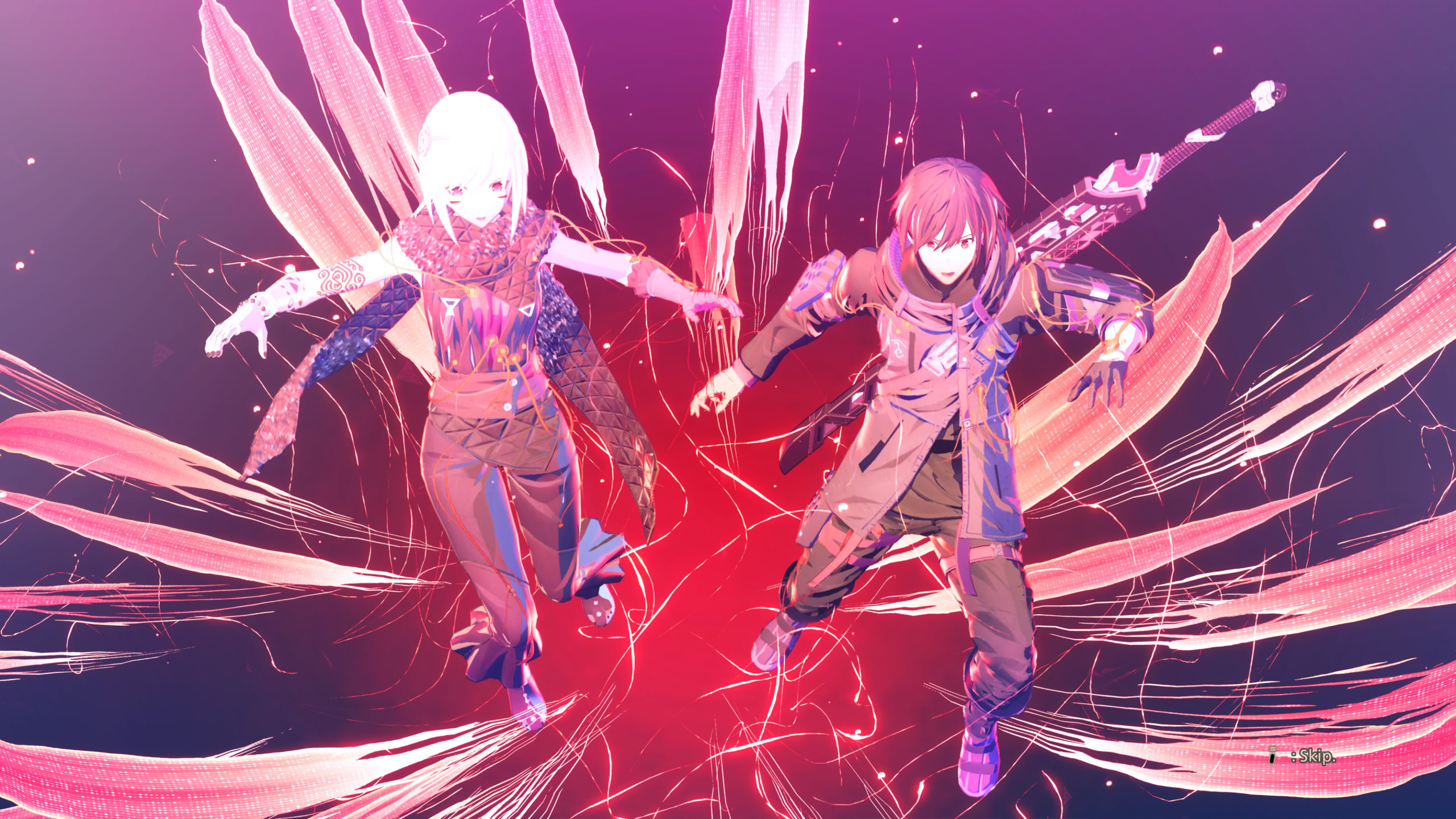 Bandai Namco read your mind! A free demo for Scarlet Nexus is now available on Steam. Choose between protagonists Yuito or Kasane as they use their psychokinesis powers to battle the brain-devouring Others. While Yuito focuses on close combat, Kasane focuses on ranged combat. In the demo, both characters can call on their OSF teammates to perform powerful psychokinesis attacks.

Along with the demo, Bandai Namco also revealed the contents of DLC Pack 1. The pack includes the following items:

• Bond Level Extension – A newly unlocked bond level (EX) which features new SAS power extensions, new bond episodes, and will reveal new aspects of your allies that was not available in the main story.

• Additional Costumes and Weapons. – Set of newly designed costumes and weapons for all protagonists and party members to fight in style.

Scarlet Nexus is available now on PlayStation 4, PlayStation 5, Xbox One, Xbox Series X|S, and PC via Steam. If you need another opinion along with the demo, check out Izzy Parson’s review! Stay tuned to RPGFan for all things RPG.