The Outer Worlds: Murder on Eridanos Spreads the Mystery to the Switch on September 8th

Posted by Tyler Trosper on September 5, 2021 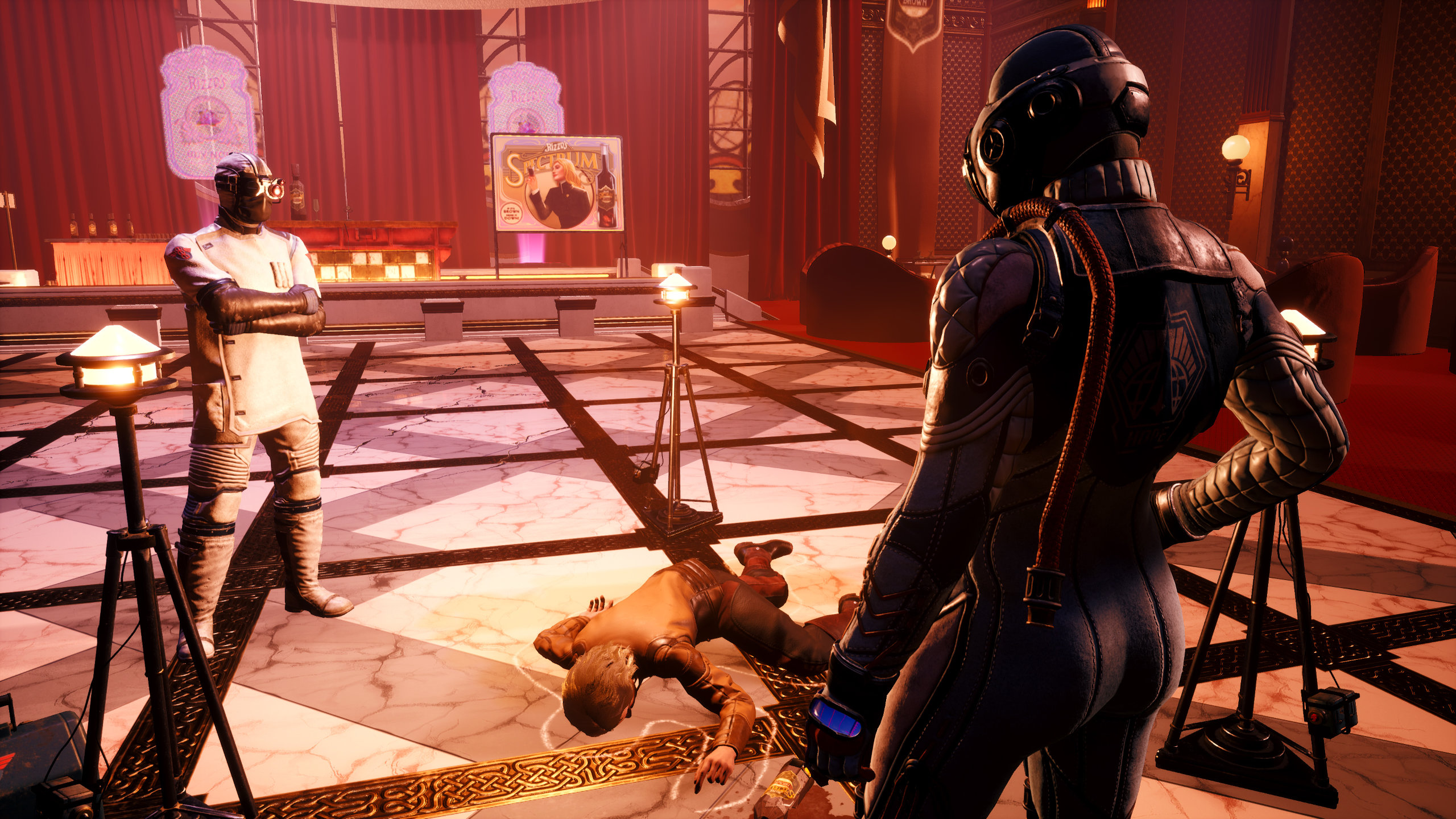 In the final DLC of The Outer Worlds, murder is afoot! While the Murder on Eridanos DLC was already available on PlayStation 4, Xbox One, PlayStation 5 and Xbox Series X|S (through backwards compatibility) and PC, Obsidian Entertainment and Private Division announced that it will be finally hitting the Nintendo Switch on September 8th.

While the DLC increases the level cap by three, adds new science weapons, adds armor sets and more skill customization, the biggest draw is the whodunit murder mystery for players to solve. Your character finds Halcyon Helen, spokesperson of Rizzo, dead, and it’s up to you to dig for clues with your new device, the Discrepancy Amplifier. Comb through various quest routes and suspects until you discover the true culprit!

Stay tuned to RPGFan on all things The Outer Worlds and RPG, including news (when we hear more) on that impending sequel!