Posted by Peter Triezenberg on September 7, 2021 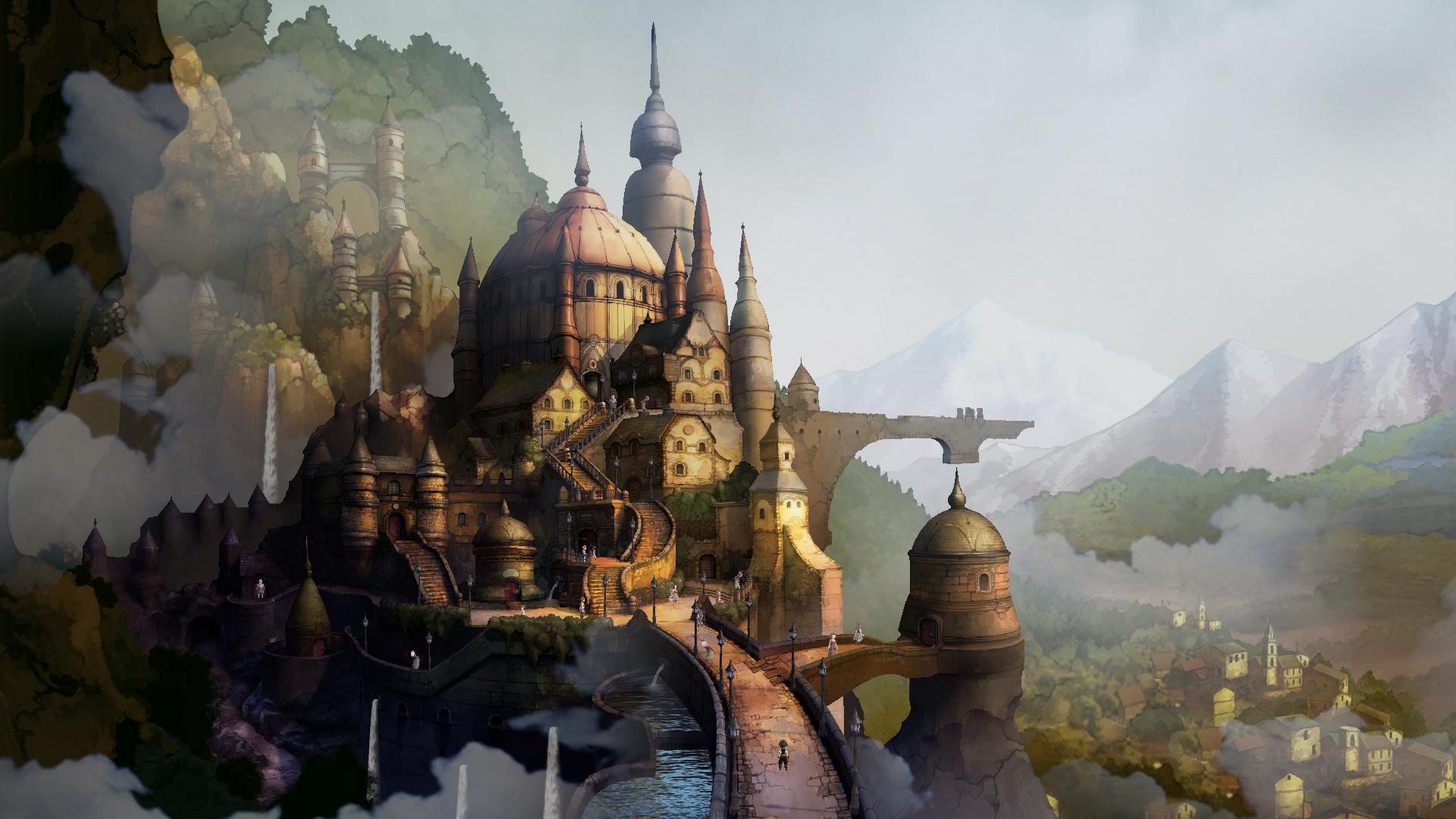 Bravely Default II, which came out earlier this year for the Nintendo Switch and a few days ago on Steam, has performed very well. The game has sold almost a million copies on the Switch alone, and Square Enix is hoping to continue the Bravely series in the future… although, it may take some time.

According to the series’ producer, Tomoya Asano, in an interview with Famitsu, “Bravely Default II was well-received by fans and as a result, we’re hoping to continue the series as we feel we can pull it off once again.” However, don’t expect to see an immediate turnaround. “We’re still in the planning phase, and I suspect development will take another 3-4 years, so we’d appreciate if fans could bear with us.”

If you’d like to learn more about Bravely Default II, be sure to read our review by job system aficionado and podcaster extraordinaire Michael Sollosi. Stay tuned to RPGFan for more coverage of the Bravely series!