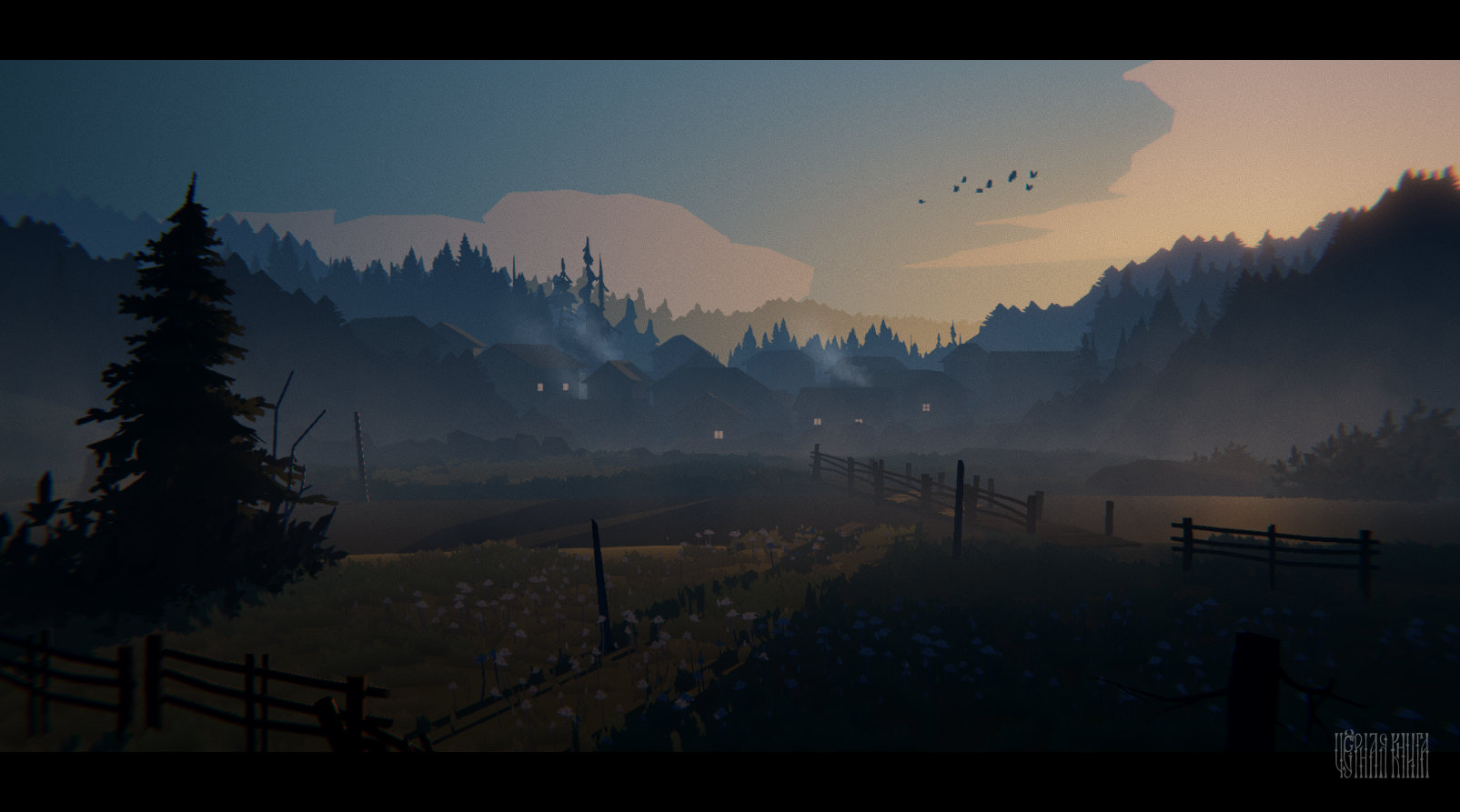 HypeTrain Digital and Morteshka have announced that their card-based RPG Black Book has sold over 100 thousand copies since its release on August 11th for PlayStation 4, Xbox One, Nintendo Switch and Windows PC, via Steam, GOG.com, or the Epic Games Store. Check out its PlayStation launch trailer below, showcasing its spooky atmosphere and Russian-mythos roots!

Black Book focuses on the story of Vasilisa, a young sorceress seeking the power of an ancient artifact, the eponymous Black Book, to revive her beloved one from beyond the grave. Vasilisa will journey across wild and treacherous climes as she meets and helps other humans as they contend against the unpredictable nature of mythological creatures who co-exist across the land beside them.

The game itself takes direct inspiration from Slavic folk tales, where players will explore and fight in a world with card-based battle mechanics, building decks to suit the situation, to hopefully surmount ever-growing obstacles in aid of Vasilisa’s quest. Check out a list of key features within Black Book below!

• A full English voice over with extensive story dialogues featuring over 150,000 words and 25 hours of gameplay
• Experience a haunting tale of myth and mystery, set in the backdrop of towns and villages of the late 19th Century;
• 7 Chapters to get through — each with their own main unfolding narrative and multiple side-stories;
• Battle the evil spirits with the card-collecting, deck-building battle system;
• Meet all kinds of companions on your way through Cherdyn — from a war-battered soldier to a talking cat with a dry sense of humor;
• Recruit demonic forces to your cause and use their power to grow stronger;
• Dive into the world of Slavic legend and folklore, and test your newfound knowledge of its mythology.

If you’re curious about Black Book, RPGFan will have a review of the title in the near future. As it stands, the game looks to be drawing no small measure of success and as someone of Slavic origin, it is heartening to know that the memories and mythos that I grew up with can be experienced by those in such a stimulating and captivating format.

Stay tuned to RPGFan for all news Black Book and RPG!