Asterigos is a New Action RPG Inspired by Ancient Rome

Posted by Joshua Lindquist on September 15, 2021 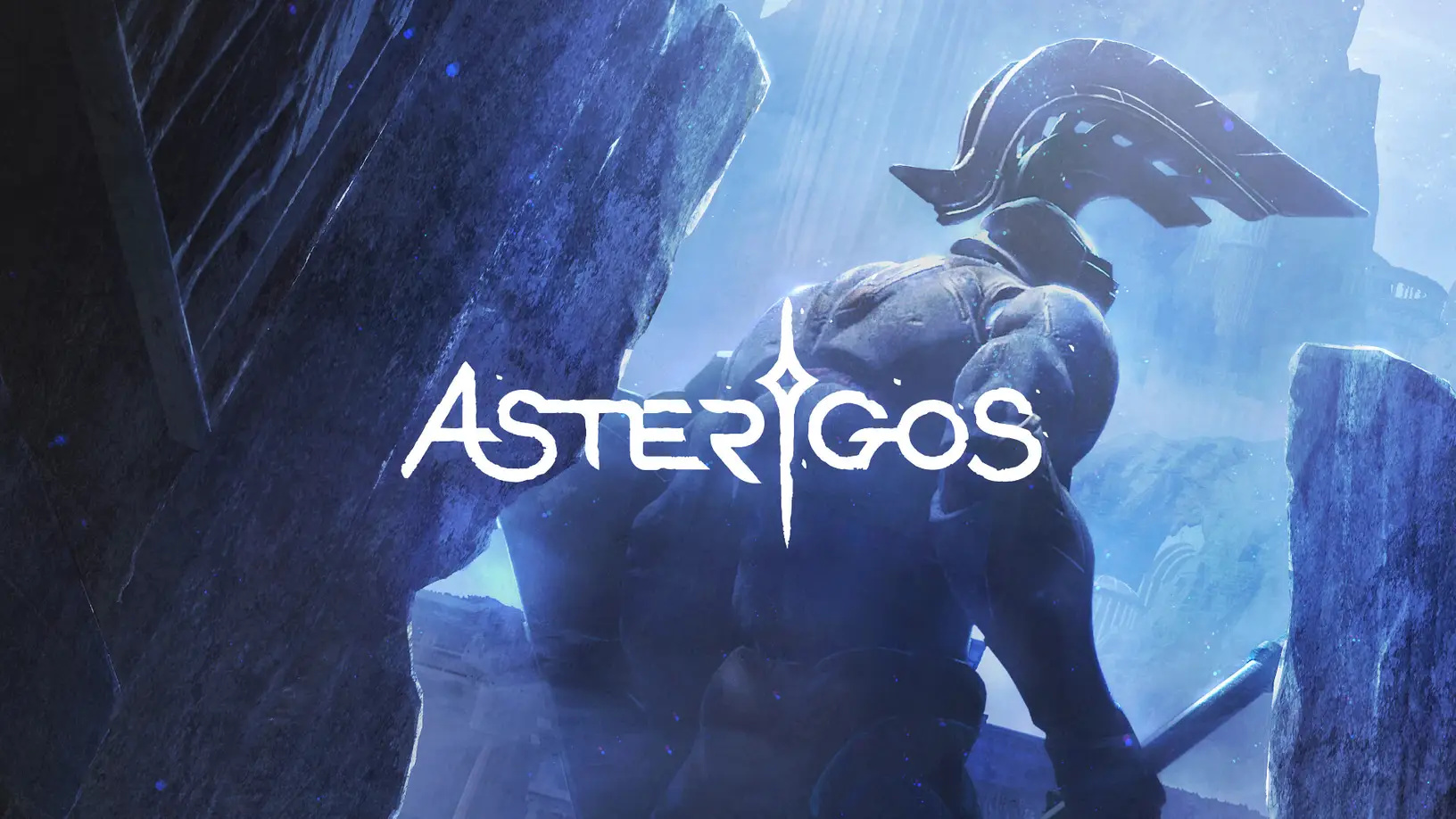 Acme Gamestudio has announced Asterigos, a new action RPG set in a city state inspired by ancient Rome and Greece.

In Asterigos, you play the role of Hilda, a warrior who has entered the cursed city state Aphnes in search of her father. The game includes six different weapon types and a talent system so you can customize your play style as you explore the city and defeat dozens of different monsters and unique bosses.

Asterigos is scheduled for a late Spring 2022 release on PlayStation 4 and PC, with an enhanced PlayStation 5 version coming later in 2022. The developer has promised more updates before release, and you can learn more about the game on the official website.