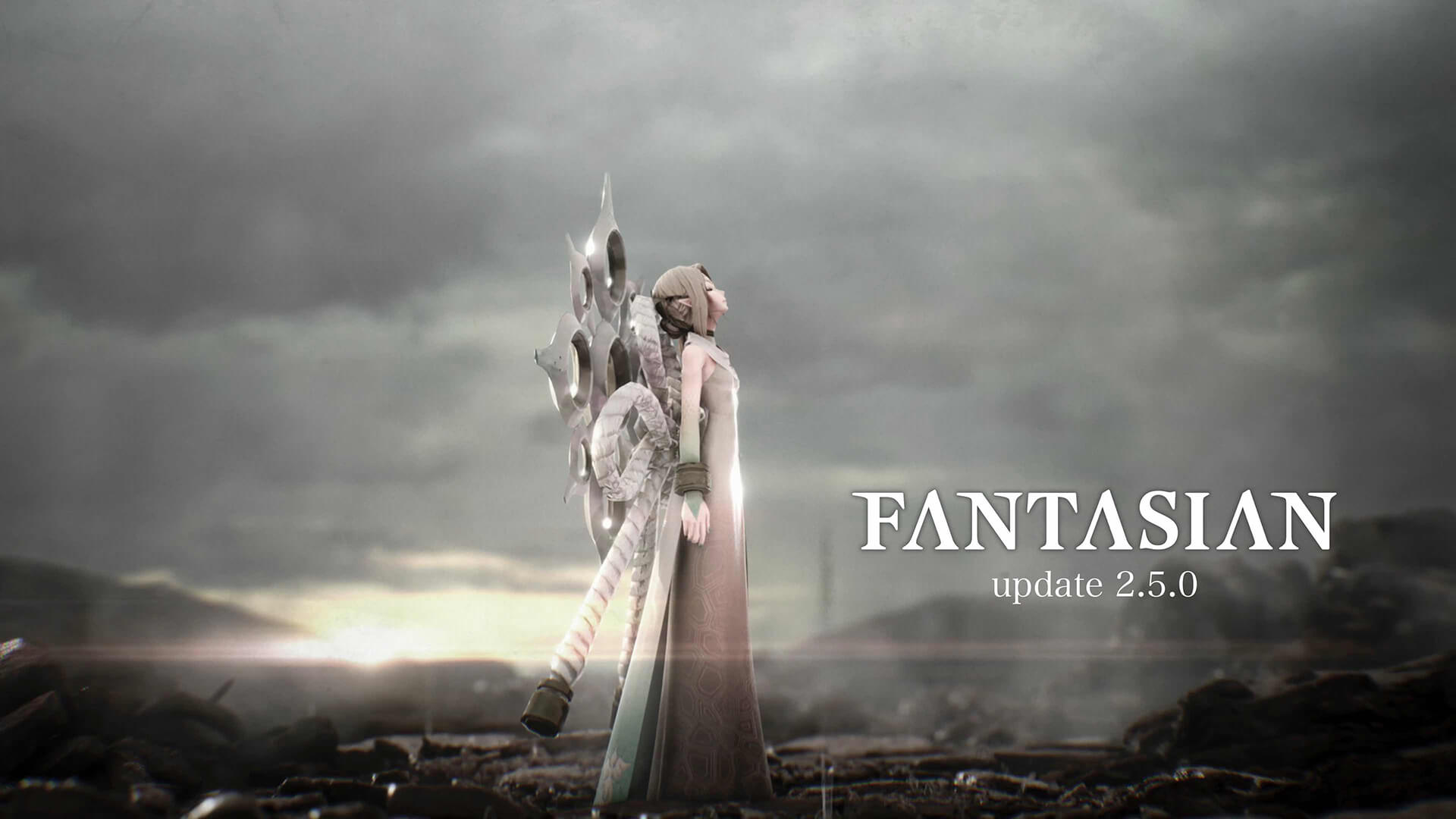 Mistwalker’s Apple Arcade-exclusive Fantasian has all new endgame content in the way of a New Game+ mode, and a new challenge called the “Void Realm.”

The Void Realm will consist of three floors representing the Frontier Town of En, the Water City of Vence, and the Royal Capital of Vibra, all of which are in a state of corruption by the Void. By defeating Void Crystals, a corrupted version of the character Yim will emerge as a major challenge, with Mistwalker noting that it will take all “…weapons, equipment and tactics you have acquired on your journey thus far…” to defeat and release her from the Void.

Meanwhile, New Game+ will, as the name implies, be a way for players to revisit Fantasian once they’ve completed the main saga. To unlock the mode, players will need to have found all their allies and awakened all Divine Artifacts, as well as having obtained the Tachyon Medal from the God Realm. All levels, equipment, and skills will come over from the first playthrough.

Final Fantasy creator and head of Mistwalker Hironobu Sakaguchi had the following to say on Fantasian in general alongside this major update:

“I could not be happier to release this massive update” says Sakaguchi, “I’ve left nothing on the table as we complete the Fantasian saga, which is a compilation of my life’s work thus far.

“We have heard some of you say that the bosses in Part 2 are quite challenging, but through trial and error have managed to defeat said bosses and witness the ending. Watching the players overcome our challenges has given us new energy.

“The immense satisfaction that our players have experienced as they defeat the final boss, we hope turns into ‘the power to move them forward’ in all aspects of their lives. This major update to the game is for all the players who want to clear every aspect of the world Fantasian has to offer.”

The update is available now via Apple Arcade. Be sure to read Caitlin’s Fantasian review of part one, with a part two review in the works.