Posted by Joshua Lindquist on September 23, 2021 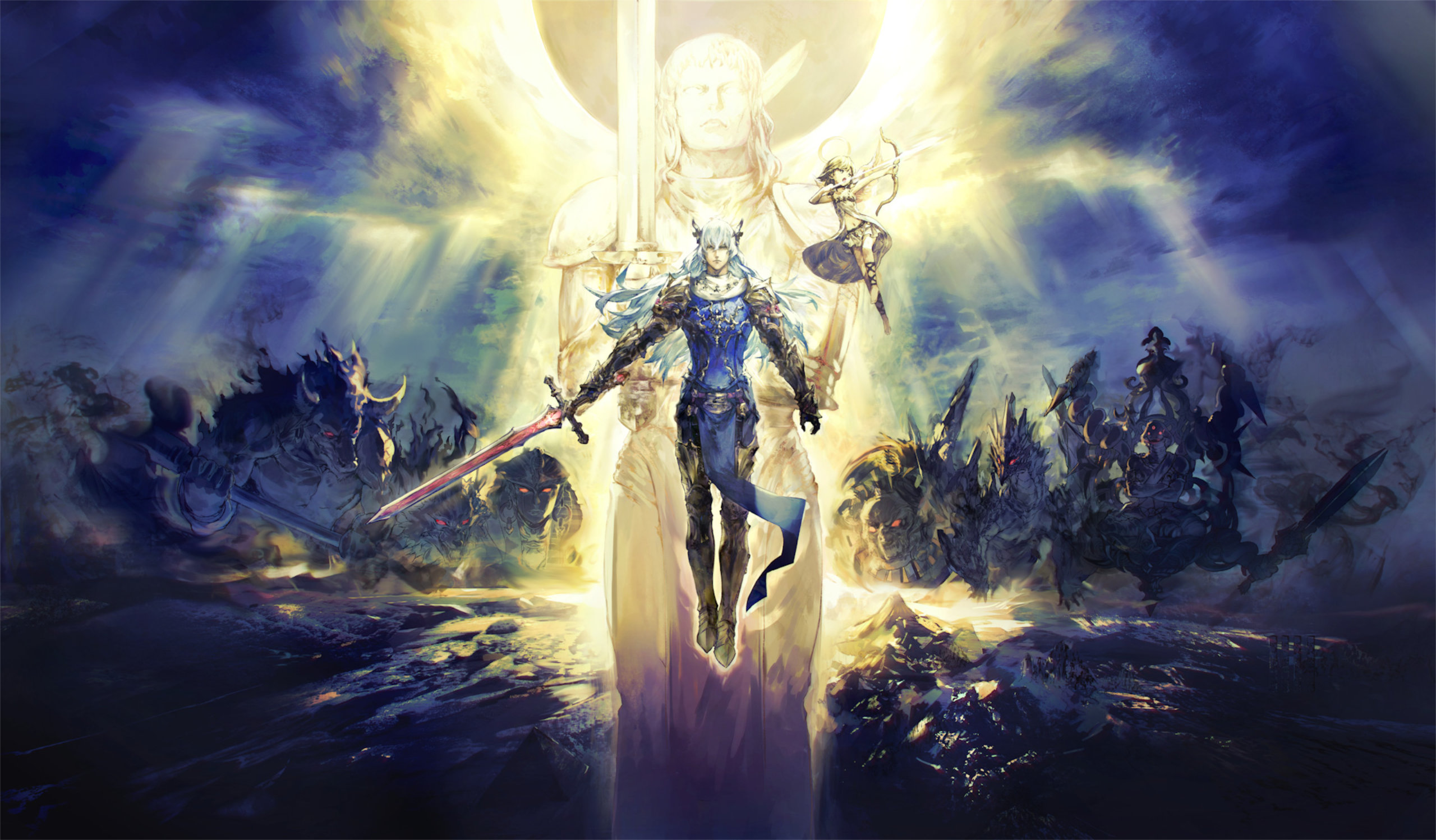 In a stunning reveal trailer, Square Enix announced today that the beloved classic Quintet RPG Actraiser has been remade for Nintendo Switch, PlayStation 4, PC, iOS, and Android. The remake, Actraiser Renaissance, is available now for $29.99 USD.

The remake includes several updates and new features, including: