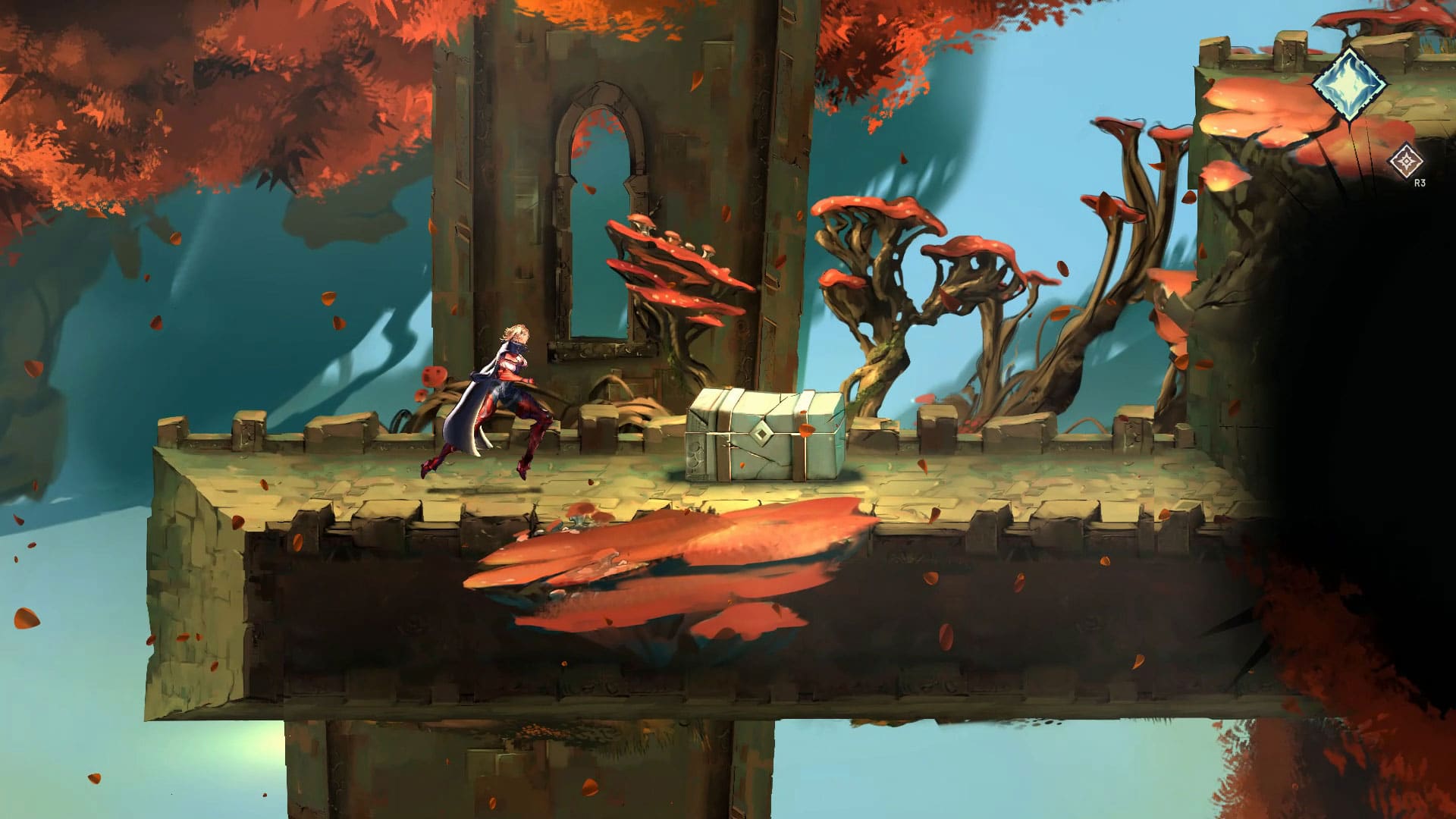 Publisher Dear Villagers and developer Artisan Studios have released a new trailer for their upcoming side-scrolling RPG Astria Ascending. The trailer showcases the world of Astria Ascending and its people in a short but sweet vignette, rendered in hand-drawn animation. Check it out below!

Astria Ascending is a complete rework and evolution of Zodiac: Orcanon Odyssey, a mobile game originally released in 2015. Alongside the development staff at Artisan Studios who are centred in Canada and France, various luminaries of the JRPG genre are contributing to the game including music by Hitoshi Sakimoto (Final Fantasy XII, 13 Sentinels: Aegis Rim) and writing by Kazushige Nojima (Final Fantasy VII Remake, Kingdom Hearts II).

Players will take on the role of eight chosen heroes, known as the Demi-gods, as they explore Orcanon—the setting of Astria Ascending—and seek to determine its fate and those that live within it. The world of Orcanon, according to Artisan, is rendered in a “…richly imagined and fully animated 2D landscape…” replete with a dynamic weather system to accompany players throughout a reported 50 to 70-hour playtime.

“The real stars of Astria Ascending are its world and characters,” said game director Julien Bourgeois, linking to the trailer seen above and stating that the team at Artisan Studios “…can’t wait to finally let players explore the world of Astria Ascending…”.

Players will be able to purchase the game digitally in either standard edition or digital collector’s edition. The standard edition will retail for $39.99 (USD) for consoles and $34.99 for PC. The digital collector’s edition will retail for $39.97 and include an art book, world map, OST, and DLC that grants players weapon skins.