Koei Tecmo Announces Atelier Sophie 2: The Alchemist of the Mysterious Dream for PS4, Switch, and PC

Posted by Peter Triezenberg on October 3, 2021 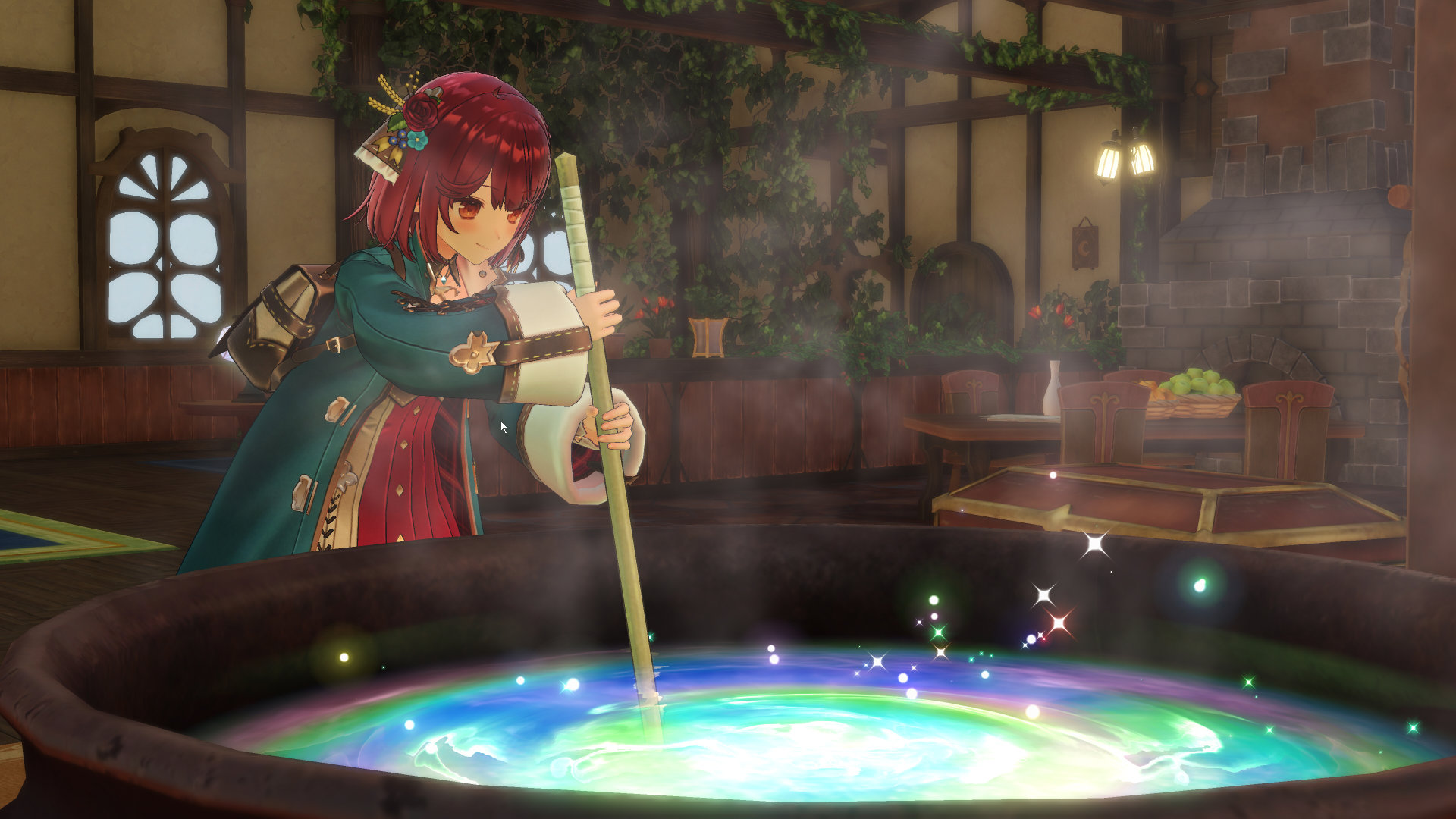 Check out the announcement trailer and first screenshots below!

Atelier Sophie 2: The Alchemist of the Mysterious Dream continues the story of Sophie and Plachta’s many adventures. After leaving Sophie’s hometown of Kirchen Bell, the pair discovers a huge tree identical to one that Plachta had seen in a dream, and as they get closer, a mysterious vortex pulls them inside. Sophie awakens alone in a curious new world called Erde Wiege, and it’s not long before she hears about an alchemist named Plachta that lives on the outskirts of town. Shockingly, when Sophie arrives at the atelier, she meets a young alchemy enthusiast named Plachta, and even though the alchemist shares the same name as her friend, she doesn’t recognize Sophie. What other surprises await Sophie on this journey? As the adventure continues, Sophie meets aspiring alchemist, Ramizel Erlenmeyer, who willingly agrees to help her in her time of need. The narrative elegantly unfolds with a charming new visual style that combines the art of the Mysterious sub-series with the high-quality graphics and animations featured in 2021’s Atelier Ryza 2: Lost Legends and the Secret Fairy.

On her journey to find her missing friend, Sophie will have to fight the many monsters that inhabit the lands of Erde Wiege. As soon as players encounter an enemy in the field, the battle begins instantly without any load times or separate screens – a series first – allowing battles to flow seamlessly. In addition, battle parties now consist of six members, with three in the front and three in the back, to form two teams that co-operate in multi-linked turn-based battles. This new battle system opens up a wide range of exciting combat strategies that players can utilise to take out their foes.

View even more new screens and artwork on our Atelier Sophie 2 game hub!

Once again, Atelier Sophie 2 will offer the mix of turn-based combat and item crafting that players have grown fond of. This time around, battles will begin instantly upon encountering enemies in the field with no loading screens or transitions, a first for the series. Alchemy in this game builds upon the panel synthesis system introduced in the Mysterious sub-series.

Atelier Sophie 2: The Alchemist of the Mysterious Dream will launch on February 24th, 2022 in Japan, and on February 25th worldwide. There’s a fancy special edition of the game you can pre-order now from NISA’s online store that will contain an art book, music, fabric poster, keychain, and an exclusive in-game costume, all packed in a special collector’s box. This physical edition will be available for both PS4 and Switch.

Oh, and if yet another Atelier title has you wondering where to begin playing this dense series, we’ve got an Atelier game primer for you.